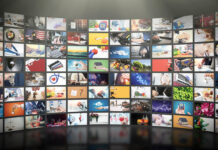 Years ago, video ads were just a small part of brands’ advertising strategy. Today, they are critical and play a central role in advertisers’ communication with potential customers. Not only are video ads more engaging than any other type of media, but they are also more personalized and efficient – visual content grabs attention and encourages […] 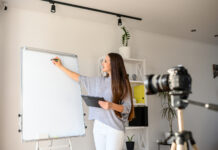 When of the most troubling issues that small business owners face is that they don’t have a large marketing budget. If you can’t promote your business, then you have no opportunity to compete no matter what industry and market you’re in. Just because you can’t spend millions of dollars on advertising the way the Fortune […] 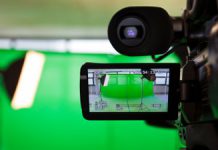 Video content is the golden standard. Social media platforms give preference to videos and will show your videos to a larger audience. New data shows that video content results in more engagement, higher conversion rates, and a better customer experience. At this point, I don’t have to make a case for why creating video content […] 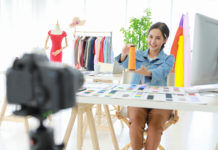 COVID-19 has disrupted all aspects of our society. The traditional approach to sales has been broken by stay at home orders, social distancing, and widespread uncertainty. Without clarity on when things will normalize we must adapt to grow. The days of primarily face-to-face sales interactions are over for the foreseeable future, so what are you […] 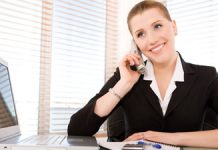 With no warning, recent events have driven an undeniable and daunting wedge between companies and consumers. Now, rather than popping to the shop, customers have to actively seek the brands that they want to connect with. And this is inescapably changing the face of customer loyalty as we know it.  Picture Credit: CC0 Licence At […] 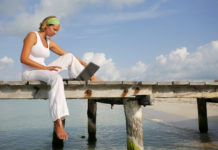 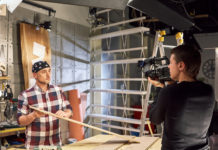 “Storytelling is the most powerful way to put ideas into the world.” Robert McKee In the not-so-distant past, we approached marketing and advertising much differently than we do today. Instead of appealing to the people searching for a solution, campaigns and ads tended to focus on the product or service instead. As competition increased and […] 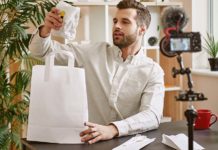 What the Heck Do I Do With Our YouTube Channel? If you’re a larger business, your brand has likely created a YouTube channel at some point in time. You may have inherited this part of marketing or even contributed to the creation of a video, but how do you know if this video content is […] 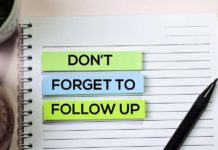 So you’ve met this new person and established a terrific rapport with them, perhaps the beginning of fantastic, mutually-beneficial relationship. You still don’t know at this point, and that’s okay. But in Endless Referrals Action Tip #8 you’ll begin the follow-up and — just as importantly — follow-through process intended to niche you in that person’s […] 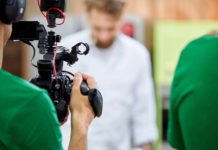 Video is an increasingly important component of a successful marketing campaign for any business. In fact, Google reports that more than half of consumers say online video has helped them decide which specific brand or product to buy. With new features announced at Advertising Week New York, Google is making it even easier to build engaging video […] 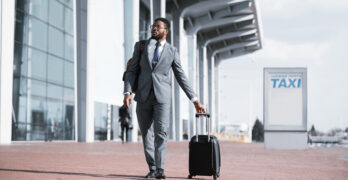 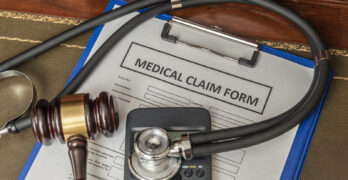 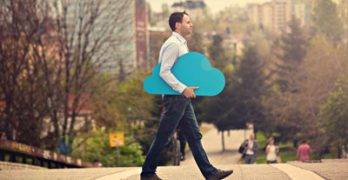 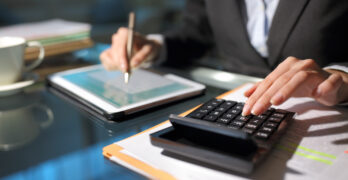