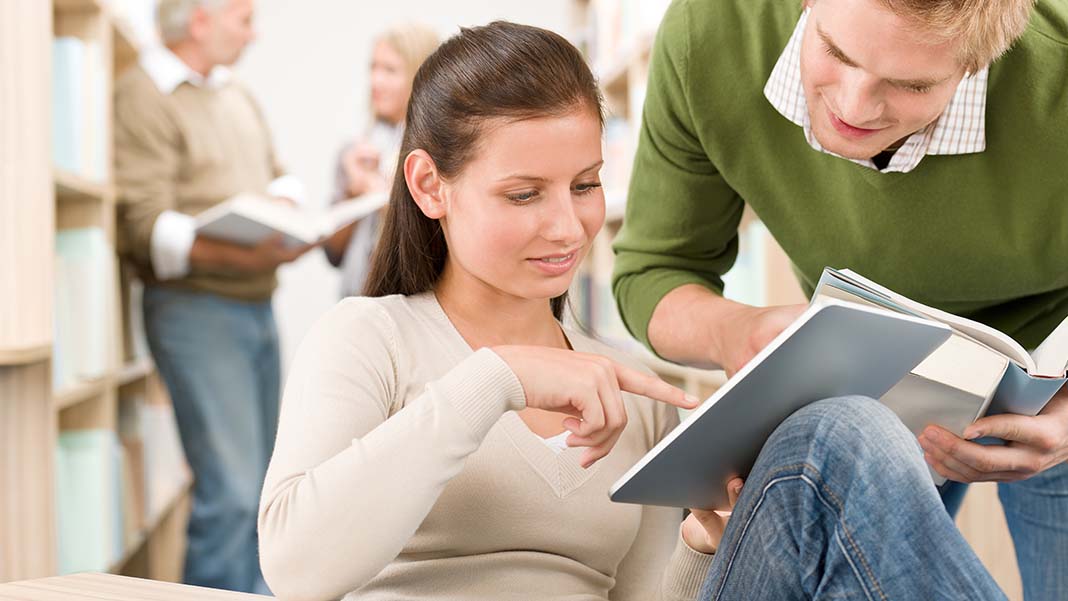 Small Biz Interviews: The World According to theSkimm

Every day, nearly three million blog posts hit the internet, published by one of approximately 966 million websites in the world. Ever since the first website went live in 1991, data and content has become an increasingly pertinent (and overwhelming) presence in our daily lives. And those numbers don’t include the tweets, emails, videos, SnapChats, Instagrams, Bumbles, Beebles, swipe lefts, and swipe rights that attempt to derail our ever-waning attention span. The question becomes where to get your information, what to read, and—most importantly—when to find the time to read it. theSkimm, a newsletter launched in 2012 by Danielle Weisberg and Carly Zakin, was built to solve those problems in one daily email.

Before starting theSkimm, Weisberg and Zakin worked their way through NBC, learning the newsroom ropes—and what worked and what didn’t. They found a disconnect between what they saw being produced and what their friends wanted to actually consume. theSkimm was designed to close a gap in interest and understanding. Its tone is easy and upbeat, colloquial to the utmost. It’s designed to be inclusive and not intimidating, something you can digest easily on your commute to work. They aggregate the topline stories and break them down so you don’t feel so unprepared the next time you’re standing around the proverbial watercooler.

When coming up with the delivery system for this idea, email seemed the most obvious answer. It was concise and centralized. There would be no need to do the digging theSkimm is designed to help you avoid. Sent bright and early, the newsletter is Weisberg and Zakin’s modern take on the morning news. The format—and its specific voice—has attracted a niche but robust demographic. Their readership has increased by an exponential clip over the years. As of April 2016, theSkimm counts 3.5 million active subscribers, up from 1.5 million in 2015, which was up sharply from 2014’s 500,000 range. Their readership base—mostly educated, high-earning urban females between the ages of 22 to 34–is so emphatic about the newsletter, theSkimm has anointed some 6,000 Skimm’bassadors, passionate readers who are incentivized to go out and spread the word.

There is no denying theSkimm’s increasing popularity—something that has not gone unnoticed by investors, who, as of June, 2016, poured in an additional $8m in the company’s Series B round. The demand is perhaps a reflection of the future of content consumption. In a daunting abyss of domain names and URLS, newsletters like theSkimm help to shine a light on the good stuff. Here, we talk to Weisberg and Zakin about taking risks, the value of networking, and the only true way to fail.

BOND STREET: What was your vision when you started theSkimm?

THESKIMM: When we started theSkimm the idea for the company was really simple. We are former NBC producers. We would come home from work and trade stories about our friends who are very smart, have great jobs–and they were asking the same question: what was going on in the world? Our friends knew everything about their industry and their interests but didn’t necessarily have the time to read outside of that. We took a step back and looked at who our friends represented and we knew that we could reach them with information in a way that they would connect with. So we created the voice of theSkimm—your friend telling you what you need to know. We really focused on bringing them information in a way that fit into their daily routine, so that’s why we chose email.

BOND STREET: So you knew from the beginning that you would be doing an email format?

THESKIMM: We knew in the beginning that we wanted to reach this audience in a way that they already connected with. We wanted to fit into their routines instead of having them go outside of it. We looked at how we wake up every morning. The alarm goes off and you read emails from friends and family first when you grab your phone. If you’re going to introduce a company that makes it easier to be smarter, it made sense to start with that morning routine. We call it the “one eye open” routine. You’re connecting with email before you’re talking or having coffee a lot of the time. It made sense to introduce information that way.

BOND STREET: The voice of theSkimm is so specific. How did you determine what that would be? How did you come up with it? Is it very representative of you two?

THESKIMM: We knew immediately what that would be. It’s definitely not either of our voices. It’s really conversational, like your best friend is sitting next to you. We really knew we needed that from day one.

BOND STREET: You both have mentioned your post-college internships in previous interviews. Do you have any advice for those trying to make the most out of those experiences?

THESKIMM: Yes. Network, network, network. We are both still in touch with all of our former bosses and mentors from our internship days onward. It’s so important to stay in touch with people. Networking has really helped get theSkimm where it is today.

BOND STREET: Is there a particular endorsement that helped boost awareness for theSkimm early on?

THESKIMM: There were two. The first big one for us was when Hoda Kotb mentioned us as one of her “Favorite Things” on the Today Show. We hadn’t worked for Hoda at NBC, but we had sent her an email about how we were launching the company—we sent that email to everyone we knew. We never expected a response, let alone having her mention us on air. That was really amazing. It was during our first two weeks and it really helped get us off the ground and secure a footprint across the country. The second endorsement that made a huge difference was from Oprah because… she’s Oprah. It’s amazing for her to endorse the product. She signed up and loved it. Those were big moments for us.

BOND STREET: When you both quit your jobs to start theSkimm, did you give yourselves a timeline—like if X didn’t happen by this date you would move on, or were you really patient with the future of the business?

THESKIMM: We had saved up about two months of savings. We were making media salaries so that wasn’t a lot of money. Quitting our jobs was terrifying. We didn’t really have a fallback plan, but I think that was one of the best things that could have happened to us. We were naive and we just kind of made our minds up at the beginning that this was what we were going to do. We quit our jobs and there was no turning back—we were going to make this something. That’s really how we grew it the first few months. We’d stand outside of festivals and pass out postcards with theSkimm.com. We’d put them at Starbucks. We would get chased out of gyms for leaving them in the locker room. Any way we could get the word out, we did.

BOND STREET: How did you go about growing the company after that first self-financed run?

THESKIMM: Early on, we didn’t know much about finance or raising funds, but we were really strong in networking. From day one, we started meeting people, doing our best to develop an extensive network that would eventually lead to our first investors.

BOND STREET: Do you have any advice for networking for people that might have a harder time with it?

THESKIMM: Something that was helpful for us—we had a spreadsheet of every single person we met. We would highlight them one color if they could be helpful in one way, highlight them in another color if they could be helpful in another. We would go down this list and make sure we stayed in touch with these people. It’s something that we still have in place today. Networking can seem like this big, ambiguous term. We took it quite literally. We were building the company email address by email address.

BOND STREET: What was the first big expense you made as a company?

THESKIMM: I remember the day we bought everyone laptops.

BOND STREET: Have you stuck to the one email per day delivered at 6 a.m. format?

THESKIMM: Monday through Friday, the newsletter goes out at 6 a.m. EST. We also have our new product, Skimm Ahead. It looks towards the future: what you need to know that’s coming up, which then integrates into your calendar.

BOND STREET: Has the scope of coverage changed since you first launched?

THESKIMM: I think it’s the same. Our goal is that people read theSkimm and when they go to a work event or a social event they talk to anyone about anything. That’s been our goal since the beginning.

BOND STREET: Do you have any advice for someone starting their own business?

THESKIMM: One piece of advice that stuck with both of us—it might sound a little obvious—is that the only way you can fail is by not trying. That gave us the confidence to put something out there. Another thing is worrying about the “what ifs.” There are always going to be obstacles, there are always going to be problems. Doing everything you can to alleviate yourself of those worries helps. 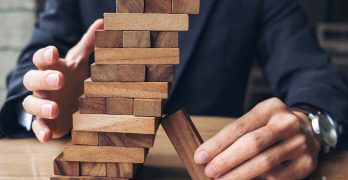 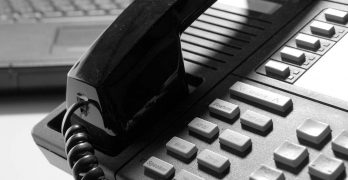 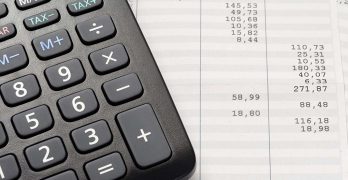 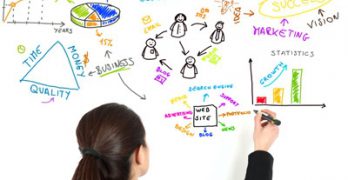