Home / Startup / Are You So Busy Chasing Small Deals, You Are Missing The Important Deals? 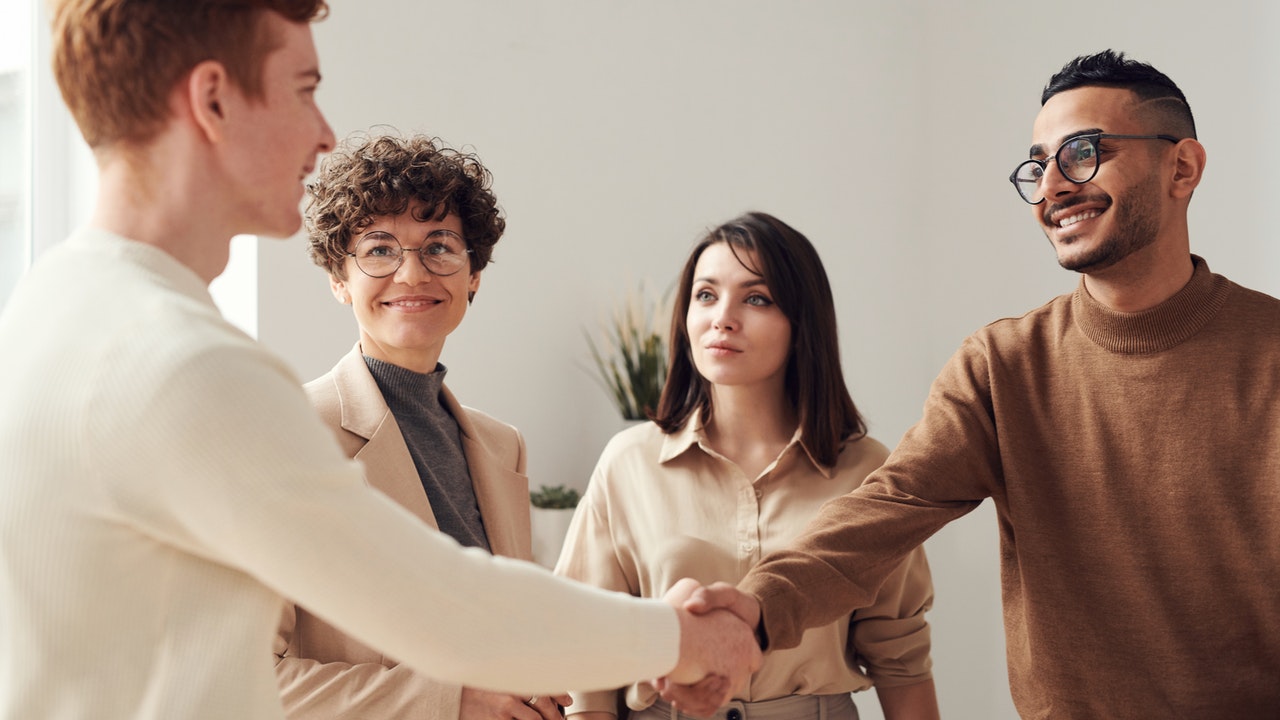 Are You So Busy Chasing Small Deals, You Are Missing The Important Deals?

I’m often amazed looking at the pipeline profiles of a lot of enterprise focused sales organizations. There is, often, a feeling the average deal size is significantly higher than it actually is.

Another organization, thought their average deals were above $250K, the reality was the average deal was $50K.

Each of these organizations had reasonably performing sales people. High percentages of the sales teams were making their quotas, but they were working their asses off winning deals that were smaller than they thought they should be winning. Somehow, something seemed off, they didn’t understand why they weren’t finding and closing much larger deals.

As we reviewed what the sales people were doing, we found the same thing their managers had found. The sales people were working very hard, they were busy chasing lots of deals. Their win rates were reasonable, but the deal sizes were much lower than they expected.

We’d talk to the sales people, “We just aren’t finding the large deals. We are busy prospecting and doing the deals we can qualify. But we are making our numbers…..”

Then we started looking at the customers. We were able to actually survey a number, looking at their purchases of this category of solutions. We also tried to look at some of the competitors–it was tough to get meaningful data from competition.

But after a little research, we found something surprising. There were lots of transactions that matched the average deal size our clients were seeing. But surprisingly, there were a large number of transactions that were significantly larger, that they weren’t seeing. The customer view that average deal values should be much higher was a fair assessment, they just weren’t finding them.

What we discovered, the smaller deals were much easier to find. As a result, sales people spent all their time finding and pursuing those, and were completely missing the large deals.

It turned out, the structure and the territory assignments of the sales people in these organizations, was a problem. Or it was the mindset of the sales people, “We do these kinds of deals….” So they never looked for the larger deals.

How do we change that focus, after all, if our sales people are making their numbers, how do you get them to chase after bigger deals.

There are lots of approaches, some take great courage (and market understanding) to implement.

One client did something that produced stunning results. Each sales person, had about 1000 customers in their territories. They were so busy addressing the opportunities in their territory, they were “missing” the big deals.

The client changed territory assignments. They assigned each field sales person to the 10-15 largest potential accounts in their territory, shifting all other accounts to inside sales or web sales. Within a year, the average deal value increased by 10 times. Now they are chasing deals that are over 50 times their original average deal values–and the average revenue per sales person is 2-3 times higher than it originally was.

In speaking to sales people and sales managers, I heard the same theme, “I was so busy chasing the deals that came out of the woodwork, I didn’t have the time to find the big deals. They were always happening, but I was so busy, I didn’t see them…..”

I talked to a large SaaS company about this. They had implemented an account based program. They were getting the renewals, some cross sell and upsell. They were slowly growing the accounts, but the average deal size hadn’t grown a whole lot–even though that was their goal. It turned out the sales people weren’t changing what they were doing or how they sold, or the types of opportunities they were looking for. They were just focusing on finding the same types of deals in a specified set of accounts.

This client changed the behaviors, simply by saying, “We won’t pay you for any deal less than…..” They used the compensation system to steer sales people to look for bigger deals. They were a little worried about missing the smaller deals and shifted those to the support and renewal team.

There is no right way to structure the organization, metrics, or compensation system to address these. Each organization will have to figure it out for themselves.

Don’t get so busy chasing after the deals you are used to getting that you miss the larger opportunity. 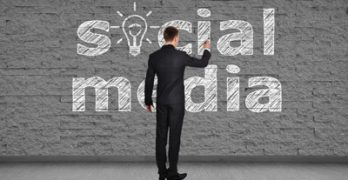 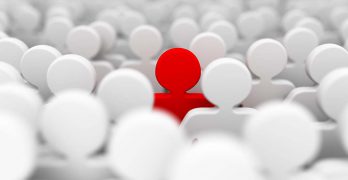 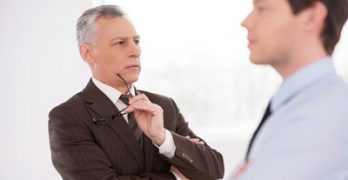