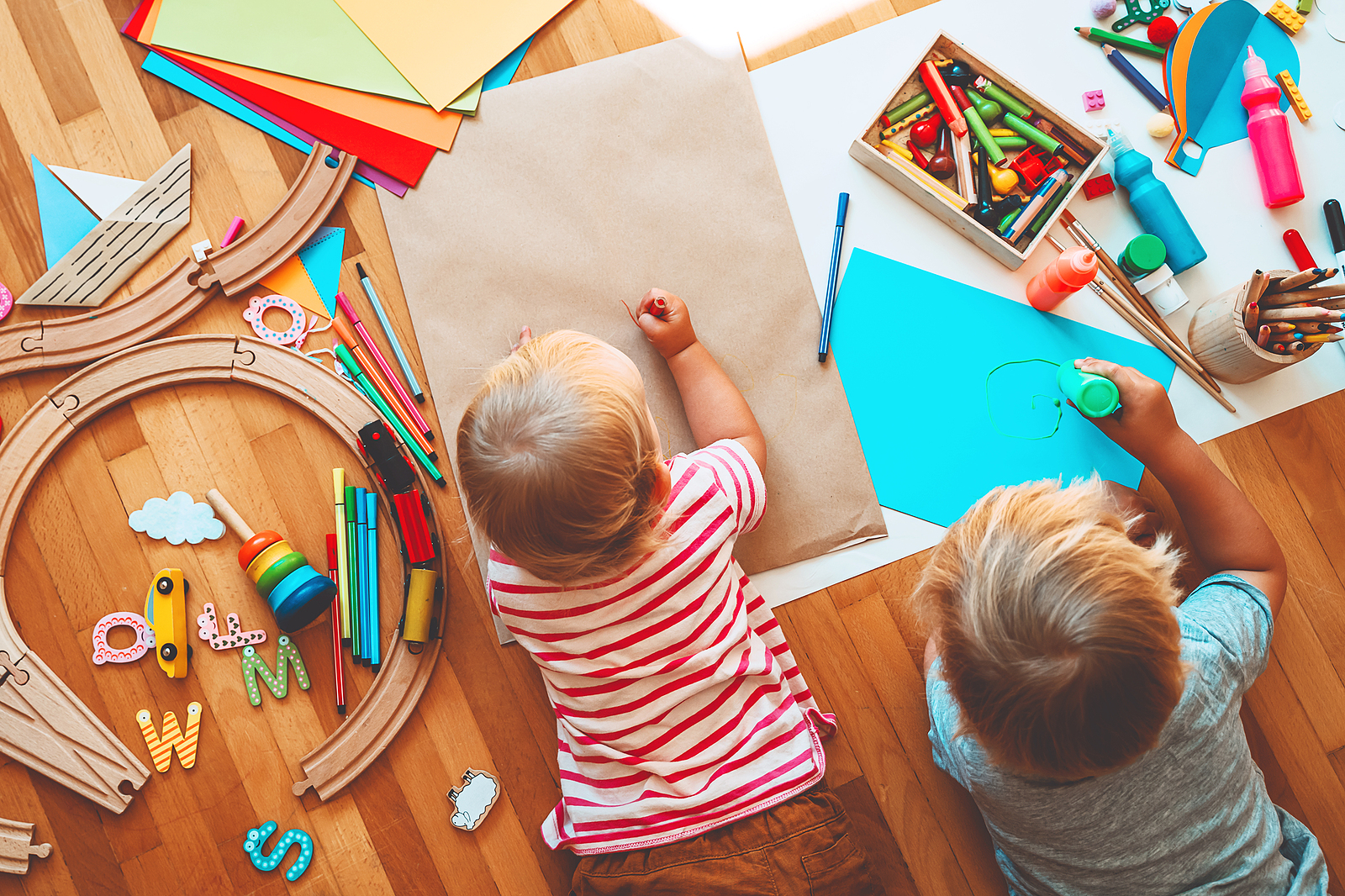 Every entrepreneur believes in their heart that their startup is more innovative and creative than their competitors. Yet none knows exactly where creativity comes from within, or how to pick and motivate the most creative people for the team. Most believe and follow one or more of the popular myths on business creativity, even though none of them have much scientific evidence.

Like most people, they think of creativity as something divinely-inspired, unpredictable, and bestowed on only a lucky few. A classic study based on intensive research, “The Myths of Creativity,” by David Burkas tries to demystify the processes and forces that drive innovation.

His research supports what I have always believed, that anyone with a practical and common- sense mindset, grounded in reality, with the proper training, can deliver creative and innovative new ideas, projects, processes, and programs. The first step is to resist the urge to limit your thinking to the following long-standing myths:

If these are indeed the myths of business creativity, then what are the true components? Teresa Amabile, Director of Research at Harvard, asserts that creativity is really driven by four separate components: domain expertise, a defined creativity methodology, people willing to engage, and company acceptance of new ideas. Where these components overlap is where real creativity happens.

Thus if you believe that your startup success really depends on more creativity and innovation than your competitors, it behooves you to spend the time needed to understand and nurture the components of creativity in your environment, and not blindly following the historic myths. How creatively are you pursuing innovation in your business? 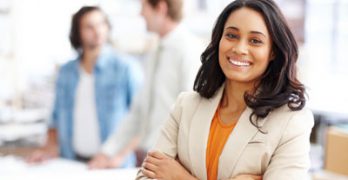 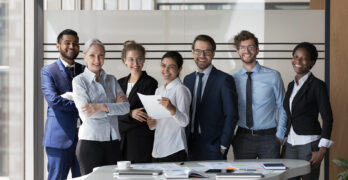 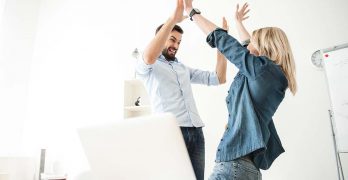 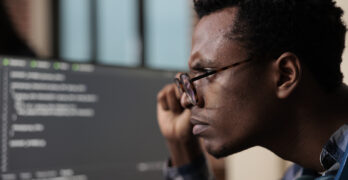