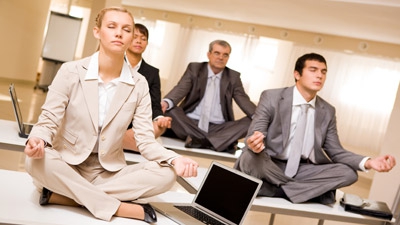 How Transcendental Meditation Can Help Your Business

An increasing number of highly successful entrepreneurs are adopting the practice of Transcendental Meditation, as they believe that it’s beneficial to both their personal and business lives. Notable public figures such as Ray Dalio, Oprah Winfrey and Marnie Abramson all share enviable traits such as tenacity, conviction and a generous business acumen. However, there is something else that they and many other entrepreneurs also share: the daily practice of Transcendental Meditation. This article considers the opinions of these entrepreneurs, in order to try and learn something that can be applied to smaller businesses.
What is Transcendental Meditation?
It may not work for everyone, but exploring how these shrewd individuals believe that TM influences their daily lives may be useful. First of all it’s important to understand what TM is, but this article won’t go into too much depth on the intricacies of TM. In short, it is a type of self-transcending meditation that is performed twice daily for 20 minutes. According to the TM movement, it’s a method for relaxation, stress reduction and self-development.
Ray Dalio on Creativity
A logical approach to business is important, but creative thinking shouldn’t be neglected as it can differentiate yourself, your business, and subsequently open up new opportunities. Ray Dalio founder of Bridgewater Associates and the 31st richest person in the USA according to Forbes, believes that TM improves his creative thought processes. Anyone that has original ideas while gardening or cocooned in bed approaching sleep will be able to empathize with this.
“So that whole emotional fight-or-flight part of the brain during meditation, through brain imaging they see that that calms down, and the pre-frontal cortex lights up. So that open-mindedness creates where creativity comes from. Because creativity is not coming from the “working brain.” – Ray Dalio
Oprah Winfrey on Energy, Health and her Workforce
The fast paced and often exasperating work environments that were forged in the early 80’s are beginning to be reshaped at certain companies. That’s not to say that productivity is being neglected, but instead there’s a new realization that a content and healthy mind state can result in increased productivity. Oprah has over 400 employees who all now practice TM, she firmly believes that this has led to a healthier and happier workforce.
“I brought Transcendental Meditation teachers into Harpo Studios to teach me and my team how to meditate. So we started meditating. Seven of us lead to 70, led to 270, led to now everyone in the company meditates.
…it’s more important than the work you are doing, (it) brings a kind of energy and an intensity of energy, an intention that we have never had before.
….And you can’t imagine what has happened in the company. People who used to have migraines, don’t. People are sleeping better. People have better relationships. People interact with other people better. It’s been fantastic.” – Oprah Winfrey
Marnie Abramson on Focus and Organization
The further people progress in business the more responsibilities they have. Organizational skills become increasingly important as the workload increases. Many businesspersons’ personal growth plateaus as they reach a limit, in many circumstances people simply become overawed by a multitude of tasks. A panic-stricken mind will often convince itself that in order to achieve more, the individual needs to plough on and simply work more. Marie Abramson, owner of The Tower Companies, believes that TM has helped her to manage a stress ridden lifestyle.
“What I really needed was a way to come back into myself, quiet my mind a little bit so that I could focus. TM practice settles me down and helps me be more organized. There’s a famous business phrase ‘Work smarter not harder.’ I think that is really what the TM has done for me.” – Marnie Abramson
Summary
There is certainly a growth of professionals adopting TM as they look to carve out areas of calm in their hectic lifestyles. Last year Rupert Murdoch used twitter to communicate his initial attempts at trying out the technique which caught quite a few people’s attention. It was certainly a stressful year for Rupert, but whatever size of business you’re involved with the stress seems to build regardless and some kind of stress-reduction technique might prove to be useful.

Author: This article was written by Joe Trimby of TM Home, a 100% non-profit website dedicated to bringing you the latest stories about Transcendental Meditation. In his spare time Joe enjoys live music and sports, as well as keeping up with the latest news on personal development and spiritual wellbeing. 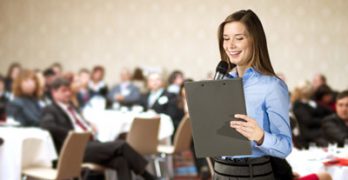 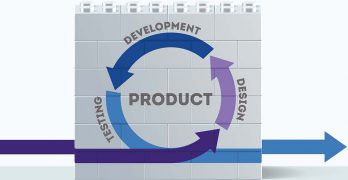 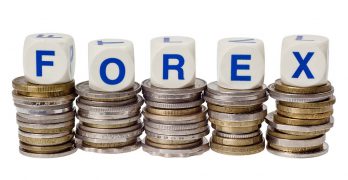 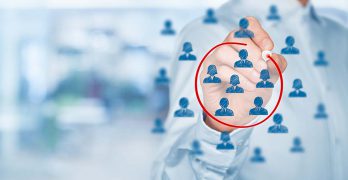 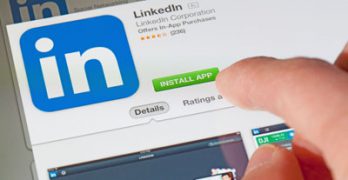