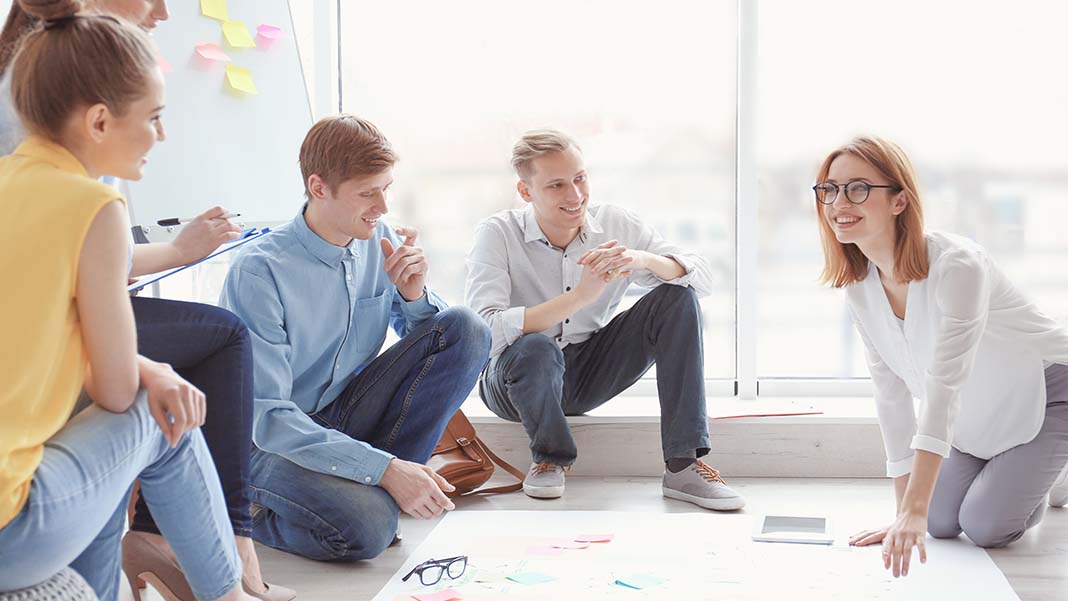 The list of marketing tactics that you can use to reach an audience is staggering. The different ways you can slice and dice humankind into different audience segments is never-ending. The stories you can tell and the messages you can deliver are countless.

And that’s exactly what is ruining your marketing.

The truth is there is not a business on the planet that needs to be on everyone’s radar screen. Whether you are a global business or a Mom and Pop local shop – you have a very finite number of people who actually can benefit from what you do. One of the biggest mistakes marketing people make is inflating their number. They fish with a very wide net when a spear gun is a much better choice.

Stay with me on this analogy. When you cast out a wide net, it gets filled up with a wide variety of fish, debris, and seaweed. You spend a lot of time sorting out the good from the bad. You often will talk yourself into trying some odd fish that looks good but turns out to be hideous. And by the time you dig down to the ones you actually wanted – they’re a little worse for wear. If there’s even one in the net at all.

That’s how most businesses approach their marketing. They cast a wide net, trying to have a presence everywhere because they don’t want to risk missing someone. I’m here to tell you, you can miss most of the someones as long as you connect with a relatively small number of the right someones.

Kevin Kelly, the founding editor of Wired magazine, has been talking about this idea since 2008. You’ve probably heard of the 1,000 fans theory. His hypothesis is that an artist (performer, author, artist, etc.) can survive on 1,000 true fans. The number 1,000 is not a precise number but more of a ballpark. But the concept holds either way.

The idea is basically that as your fan base gets larger and larger, the ROI per fan gets less and less because you can’t possibly cater to them all. The long tail is past the sweet point of the effort to engage. According to Kelly, if you want to make money, you will make much more from the first 1,000 fans that are diehard because they’ll buy whatever you produce and engage no matter what. They will also tell the world about you and how much they love you. Back in 2008, the world looked very different, but changes in our connectedness and online behavior only make this base idea more relevant.

Odds are your business is a little bigger than a single artist, so recognize that the number 1,000 is symbolic. But the message is dead on. You need to figure out who your fans are and talk to them on a regular basis about the things they care about. That will attract more of them.

Here’s the danger zone in this effort. Once they have their attention, many marketers just check the box and consider it done. And they’re off to chase the next audience.

That’s where you can do it better by being smarter about keeping the target small and focused. The minute you broaden your message or your channel, you make your fans feel like customers. That shift – from being someone you care about to someone you want to convince to buy something, changes everything. They don’t feel special. They don’t feel catered to and they sure don’t feel like telling the world about you.

Marketing shouldn’t be wide. It should be deep. That’s where people evolve from prospects to customers and if you stay focused – become your raving fans.