Home / Sales and Marketing / How Diverse is Your Marketing Communications Program? 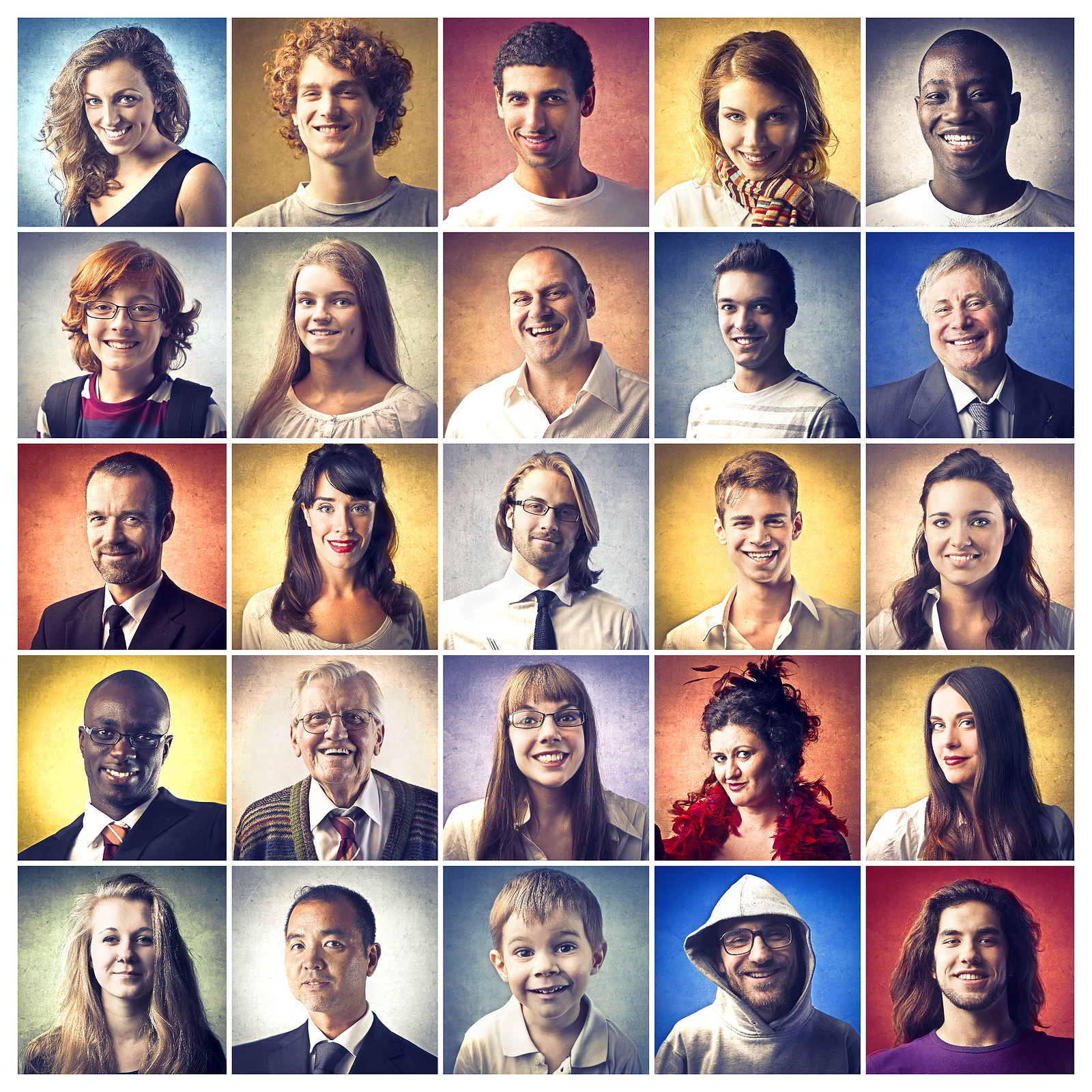 How Diverse is Your Marketing Communications Program?

Western nations are growing more diverse than ever. And the definition of diversity has expanded and evolved as well. It now includes many factors including age, cultural background, disability, gender, linguistic differences, race, religion, sexual orientation, and socio-economic status.

Here are the most recent U.S. data I uncovered: 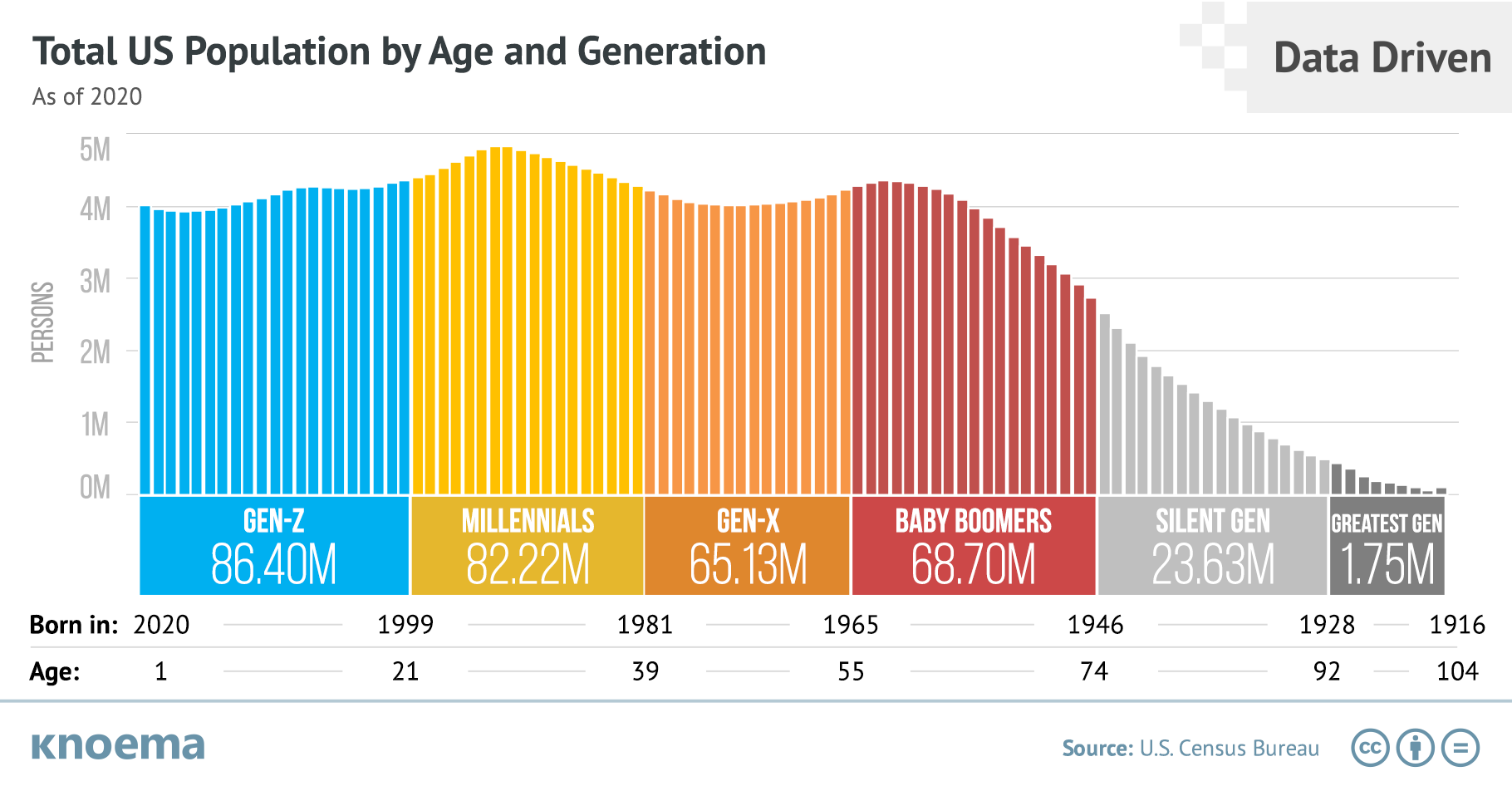 The National Center on Birth Defects and Developmental Disabilities, Centers for Disease Control and Prevention says that in 2018, about 1 in 4, or 61 million, U.S. adults reports having some form of a disability.

The U.S. Census Bureau’s American Community Survey in 2018 claimed that 49.2% of the population identified as male, while 50.8% identified as female.

In the U.S., minorities are expected to outnumber whites by 2045.

On the right is the most recent U.S. population census from July 2019 that gives us Americans’ current racial origins.

According to Gallup, in 2019, this is the religious makeup of the U.S.

The Williams Institute at UCLA estimates that there are currently thirteen million people ages 13 and older in the U.S. who identify as LGBT. The following Gallup table shows the LGBT breakdown by generation:

According to Catalyst, buying power breakdowns are changing, too.

Look at the percentage increases in buying power above. Whites have the lowest increase, while Asians and multiracial Americans’ buying power are growing substantially.

“Brands often rely on imagery to satisfy the need for diversity in campaigns. But the more you focus on making your organization more diverse, instead of making campaigns look diverse, the more authentic and impactful your content and campaigns will be.”
Deyra Jaye, Medium blog post

After reviewing this data, can you say that your nonprofit or business marketing communications is as diverse as the stats indicate?

Read Jaye’s post for seven ideas you can do to advance diversity within your marketing team.