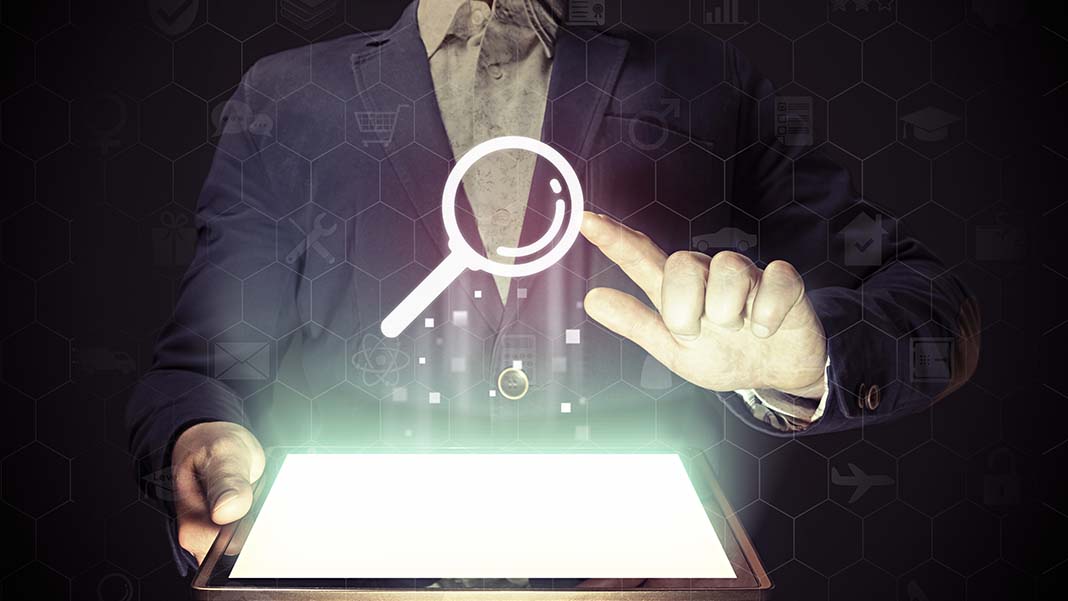 The Recent Google Updates Every Site Owner Should Know

Every year, several times within a year, and even on a daily basis, Google rolls out updates and changes to its search algorithm, sometimes as many as 600 or more changes. While most of these adjustments are minor and have very little influence on search engine results, others cause a big shake-up, subsequently affecting individual website SEO performance significantly – and as a result, revenue.

To stay ahead of the curve, staying on top of the algorithm updates and Google’s policy changes is the key to success for both Site Owners SEOs. Here, we go over a couple of the most recent Google updates that everyone should know about.

In early March 2017, Google’s new algorithm update, Fred, was rolled out. These was some initial confusion over Fred as, although webmasters and the SEO community were certainly seeing the immediate effects of the update first hand, Google did not immediately confirm the change. After SEO marketers spent a somewhat restless few weeks asking questions about, and trying to figure out the influence of the algorithm update, Gary Illyes of Google (@methode), tweeted:

“Obviously there was an update. Why would we deny that.”

Funnily enough, the name Fred only came about after another tweet from Illyes, who wrote, when prompted for a name:

“Sure! From now on every update, unless otherwise stated, shall be called Fred.”

This rather tongue-in-cheek tweet from Illyes would seem to suggest that Google will not be freely giving out much information on the intricacies of their major updates in the future and will instead remain tight-lipped.

So, what is Fred?

As the most popular search engine in the world, Google must keep constantly changing and evolving according to the needs of users. In a large part this means keeping searches relevant and practical to users.

Like updates such as Penguin and Panda, Fred seemed to target black-hat SEO practices, large ad monetization tactics, and sites that offered little in the way of quality for users. The sites that saw their google rankings affected the most were those that seemed to be offering low-value content with a focus on revenue, instead of user performance. To avoid the potential pitfalls of Fred, SEOs and site owners should avoid these mistakes:

Google Chrome version 62, which rolled out in October 2017, now gives warnings for websites that aren’t secure. As most of you will already know, certain sites that use the encrypted web protocol HTTPS are secure compared to sites that use the unencrypted HTTP protocol. When visiting encrypted sites, browsers like Chrome display a small green padlock and the word ‘Secure’ next to the address bar.

You may have previously noted the ‘Not Secure’ notice next to the address bar in Chrome, normally after a HTTP (unencrypted) site asks for credit card information or a password. After the Chrome 62 updates took place in October though, Chrome has started displaying the ‘Not Secure’ notice more frequently and there is reason to believe that the warnings will become more pervasive, as Emily Schecter, a Chrome security team member, wrote in a blog post:

“Eventually, we plan to show the ‘Not secure’ warning for all HTTP pages, even outside Incognito mode”

Google Chrome has been the world’s most popular browser since 2008 when it swiftly knocked Internet Explorer off its perch. According to estimates, around about 44% of web users prefer Chrome. With such a large market share, this means that half of the world’s web users will now be faced with warnings when interacting with HTTP sites.

What Impact Does This Have?

‘Not Secure’ warnings being given more prominence may drive consumers and users to question the security and thus safety of these sites, and perhaps turn to others that are encrypted instead. Interestingly, Pure Oxygen previously noted that of the top 100 internet retailers (IR100), 40% were not ready for the new warnings. We’re willing to bet that the threat of revenue loss before the holiday season will cause these net giants to update their outmoded protocol and switch to secure soon.

For SEOs, consider addressing the issue with the companies you work for if they are still operating an HTTP protocol. As more and more online retailers convert to HTTPS, the more outdated and unsafe, non-encrypted sites will seem in comparison, particularly so as the Chrome warnings become more prominent.

These are just a couple of the Google events we’ve seen recently. As said previously, while most changes and updates cause little more than a ripple, others such as these, end up splashing onto the scene and getting those who aren’t on board with the changes soaking wet! Both site owners and SEOs would do well to keep their eyes on Google, as well as the prize, to make sure they aren’t left to fall behind the rest of the pack.

Solid SEO Tools are a team of highly qualified and experienced experts, we are entirely dedicated to provide the SEO tools to the individuals, professionals, businessman, and all that require SEO tools.
The experienced experts at solidseotools.com have designed such SEO Tools that can duly fulfill the needs of optimizing the websites in a holistic manner. 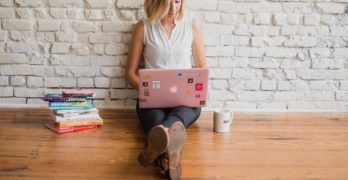