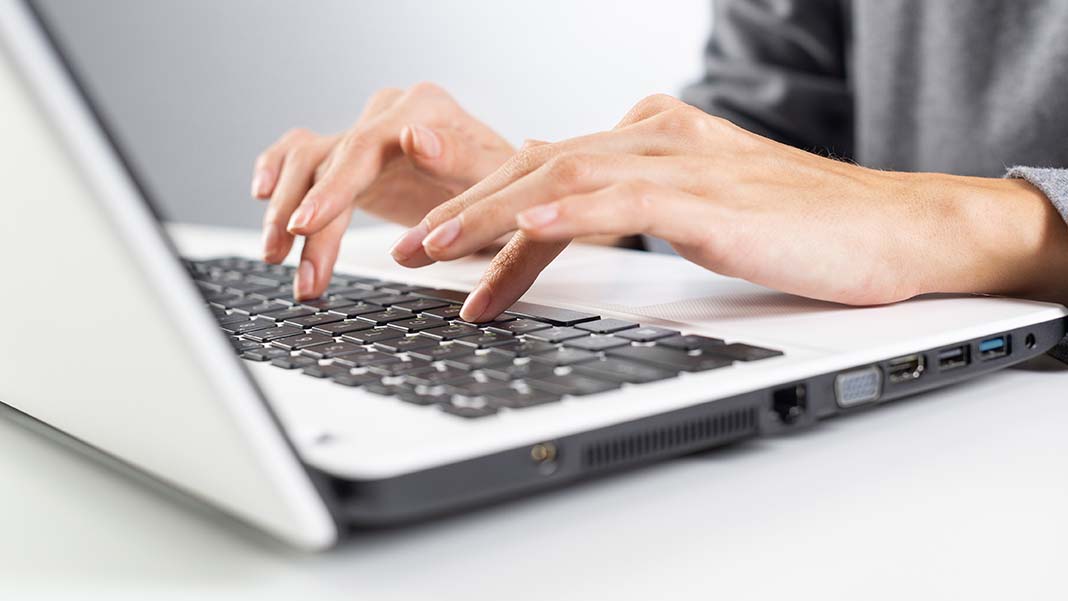 How to Tick Off Journalists with Your PR

Garnering media coverage today can be challenging. Sure, you can flood the Internet with social media posts and upload news releases through online services, but, there’s no guarantee that journalists will pick up your story. The only way to do that is by contacting specific journalists who write about similar content.

Yes, you’re going to have competition for attention. In fact, “Public relations jobs exceeded those of reporters by more than six-to-one last year, up from less than two-to-one 20 years ago, according to data from the U.S. Census.” Bloomberg

Yet, there’s a PR paradox.

Whether you’re a PR specialist, or in charge of PR for your company, nonprofit, or yourself, you have your work cut out for you.

How can you break through to get journalists’ attention?

Fractl researched hundreds of responses from top online publishers such as Time, CNN, The New York Times, BuzzFeed and more to get their lowdown on what ticks them off. The number one PR practice they abhor is sending a pitch irrelevant to their beat. Coming in at number two is not understanding the publication they write for.

“Research should be the first thing PR pros do when conducting outreach. When you send a pitch that isn’t targeted to the writer, you’re basically telling them you don’t understand them or their audience. Sending an email that doesn’t relate to the beat of the person you are pitching wastes both your time and the recipient’s time.” Fractl 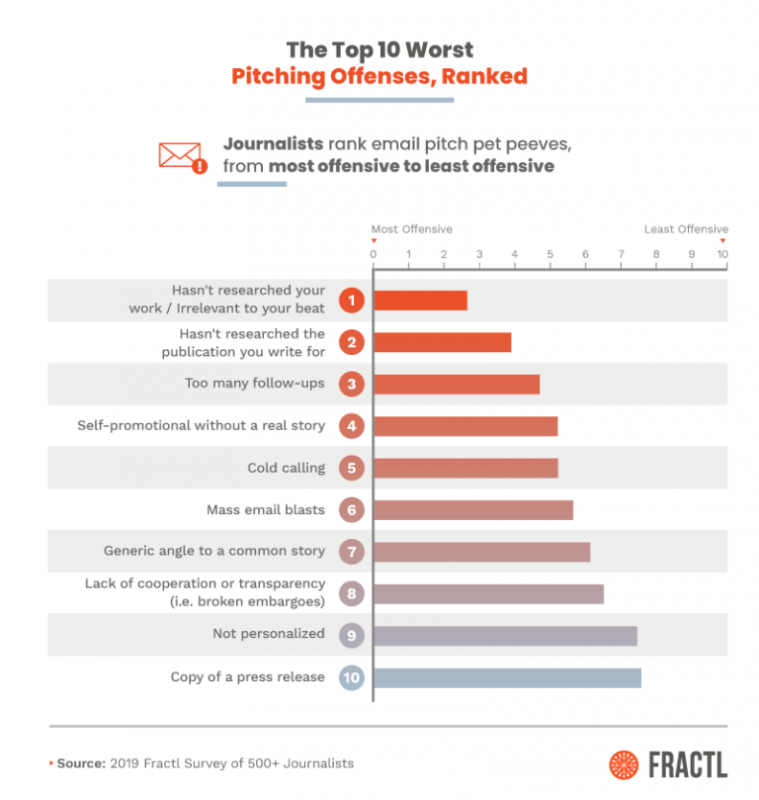 In the decades that I’ve been involved in marketing, including PR, here are 5 don’ts for you: 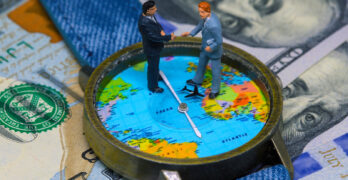 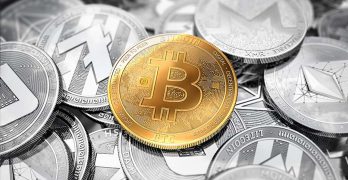 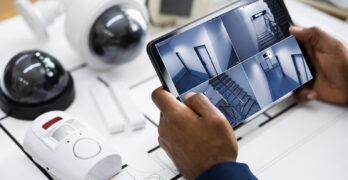 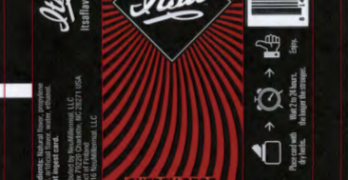 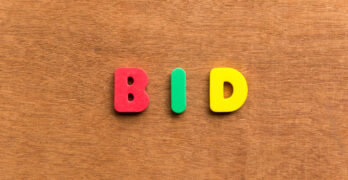