Home / Startup / Marketing Your New Business / The Name Game: How the Right Name Can Revolutionize a Product 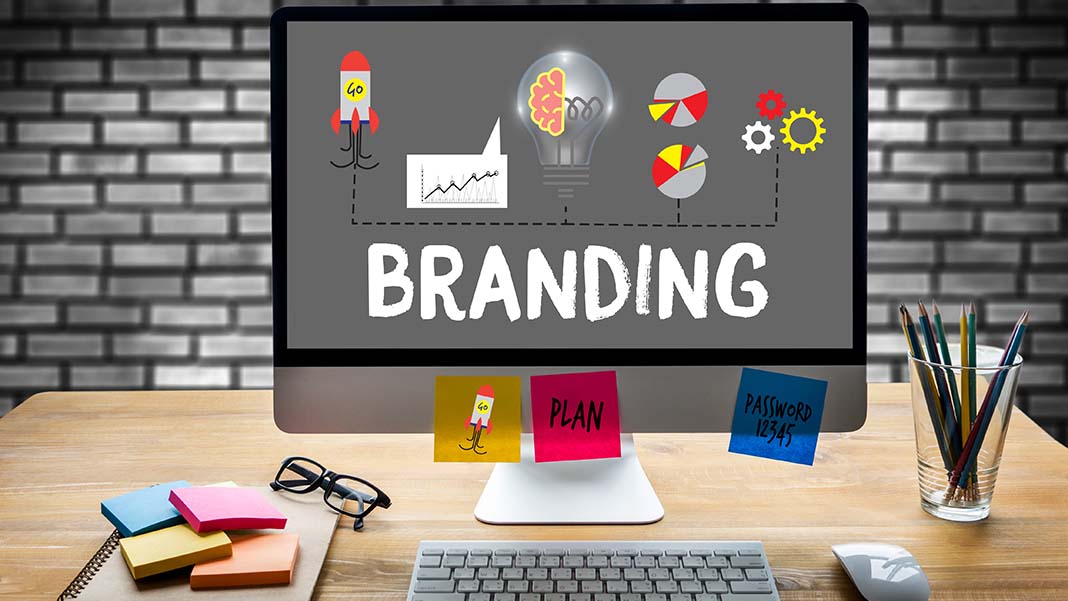 The Name Game: How the Right Name Can Revolutionize a Product

What’s in a name? Whether you are naming a company, a band, a product, a restaurant or anything, the name is the way that you are identified by your audience. This means it is one of the most difficult and important things to come up with. Whether you are about to launch a start-up or you have created a brand new product, coming up with an eye-catching name can be the difference between success and failure. Google is one of the world’s most recognizable brands and of course much of its success can be attributed to the strength of the product itself. But the fact that it has a fun and memorable name is likely some of the reason that it was able to break away from competitors like Ask, AltaVista and Yahoo to become the dominant search engine in the western world.

Google’s name actually comes from a very large number which is actually called a ‘googol’ (a googol is 1 followed by 100 zeros). The name is a nod to huge amount of information accessible through searching Google. So ubiquitous is Google and so successful the name, that the word itself has become a verb – that’s the kind of product name that most companies can only dream of.

A great example of a company that recently launched but has a name that can really helpful with its success is that of The Boring Company. Tesla billionaire Elon Musk set up the business as he looks to understand more about digging and mining (and boring), but the name is undoubtedly eye-catching and clever.

While The Boring Company doesn’t sell products it undoubtedly benefits from gaining more publicity and this is something that an interesting name can provide. Ultimately the goal of the business is to learn how to create lengthy tunnel systems for high speed travel, potentially to be eventually used in conjunction with Musk’s other famous business SpaceX. This one is interesting. The hoverboard is not a trademarked product name and they are actually made by multiple businesses around the world. For example, Bluefin Trading is one of the most trusted and established suppliers in the UK, you can see their hoverboard collection here. One of the most intriguing aspects of the title ‘hoverboard’ is that it is a misnomer—a hoverboard is certainly a board, but it does not hover.

The word ‘hoverboard’ is most famous for its association with the Back to the Future franchise, so perhaps it is no surprise that when a product launched close to 2015 (the year in the ‘future’ in the series’ second installment), the world went mad for it. The hoverboard also goes under other names such as the rather lifeless ‘self-balancing scooter’ or the bandwagon jumping ‘swegway’, but there’s no doubt that hoverboard is the more memorable and widely used name. The simplicity of the branding of the iPhone is certainly one of the reasons the product was able to achieve such impressive levels of success. Apple had already begun naming products simply with prefix of ‘i’ such as the iMac and iPod, and this was simply extending that idea. But nowhere did it catch on better than the smartphone market.

In a world with rather excessive phone names (see: Nokia 3310 or Sony Ericsson W810i) the iPhone was a unique proposition which helped it to stand out from the market. This is an example of how it is important before choosing a name to think about the context it exists within.

When you come to name your product think first about what competitors are doing and find a way that does something different. This can really help you to stand out. 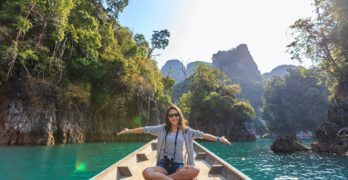 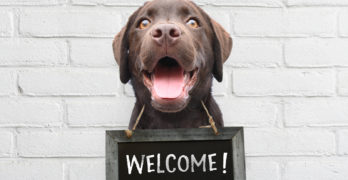 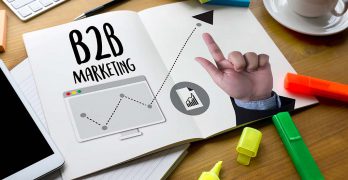 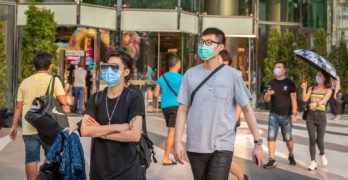 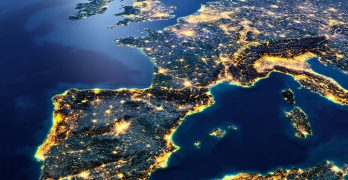