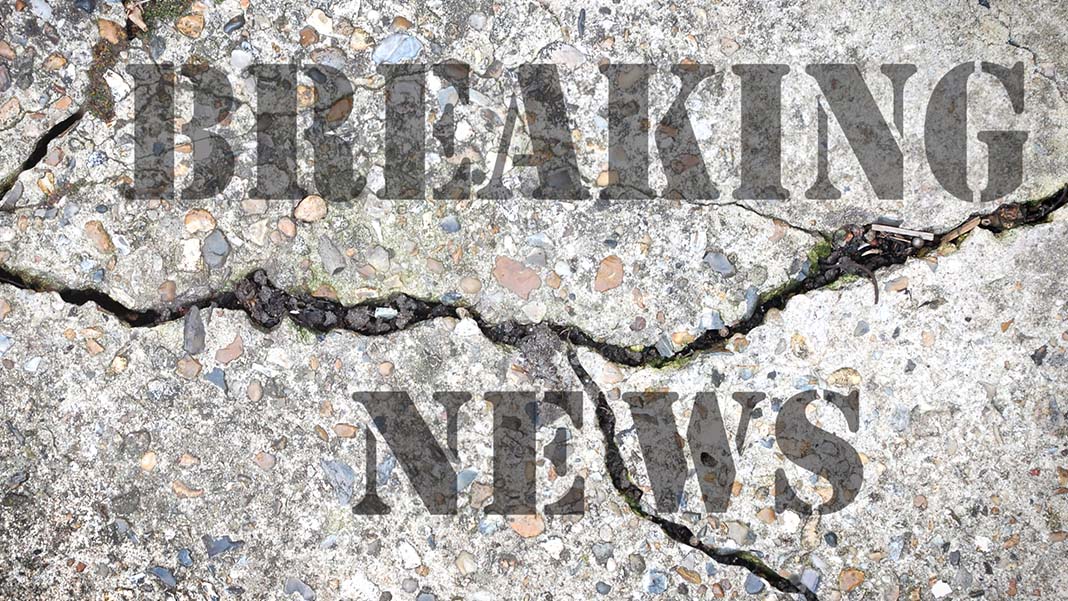 The Concise Guide to Writing a Professional Press Release

Probably the most misunderstood aspect of small business marketing is how to create and use a press release.

The first thing to understand is the function of a press release, it’s simply to release information to the press corps.

Press releases are, as you probably know, written documents, so let me give you one critical writing rule that needs to be first and foremost in your mind whenever you sit down to write something: Write for your audience.

As I said above, in the case of a press release, your primary audience are members of the press corps. Today, this would be all the newspapers, magazines, radio stations, television stations, and online publications, such as blogs and e-zines.

With our first rule of writing in mind (Write for your audience), we can come up with some guidelines to follow when we write a press release:

Let’s look at those points in greater depth.

A press release must be useful

Editors are often looking for articles they can run in their publications, whether they are print, electronic, or over the air. A good press release can be seen as free content and everyone likes free. To be useful, the press release has to hit the second through fifth points listed above.

If it fails at the above points, it means that the editor—or someone on his or her team—will have to rework it and that requires time. Editors and publishers do not want to invest their time in your press release! Your press release is not useful to them.

A press release must be newsworthy

Many small business owners think that sending out a press release is a great way to get free publicity for their upcoming sale, a special coupon code, or a new product they are adding to their catalog. These kinds of “events” are generally not newsworthy. In fact, when editors see press releases that are touting some obvious commercial endeavor, their reaction is to take it and hand it over to the advertising sales team with the instructions, “Sell an ad to this guy.”

Before you decide to write a press release, ask yourself this question: Is my topic news? If you aren’t offering information that is of general interest to your audience, you’re probably wasting your time with a press release.

The types of “news” you might create in your small business includes events such as:

A press release must be concise, editable, and well written

About 300 words is good for a press release. Don’t go over 500 words. Further, get all of your critical details in the first paragraph. Answer the who, what, when, and where in the opening paragraph. Publications are often short on space, so editors may not run your entire press release. You need to be certain that if they cut it down—and they will cut from the bottom up—all the critical details stay in the article.

Keep your paragraphs short—no more than three succinct sentences. This makes it easier for editors to cut, if they have to.

Remember that your press release will be in someone else’s publication. The publisher doesn’t know about your business and won’t want the publication’s reputation on the line for claims you make. For example, if you are opening a new facility and it will be the most modern in the world, no one at the publication has any way to know or verify that, so attribute the claim to someone in your company like this:

The new Acme Widget shipping center is the largest of its kind in the world, said Acme Widget CEO Joe Glotz.

Don’t try to do anything fancy with your writing in a press release. If you have a choice between a three-syllable word and a two-syllable word, go for the shorter word. Write simple, declarative sentences:

Tip: If you’re writing about an event, put time before place: The fundraiser is from 7-10 p.m. in the fire hall.

Here are some important formatting guidelines:

If you’re a local business, be sure to send your press releases to any and all local publications, radio stations and television stations. Don’t overlook anyone. Spend a little time looking at their websites to see if they have a special email address dedicated to receiving press releases. If you don’t find any information online, give them a call and ask how you should direct your press releases.

There are a number of paid and free online press release services. You won’t get very much mileage out of the free services, but they are worth exploring and experimenting with. Here are some sites—free and paid—you should check out:

If you write a clear and newsworthy press release, you can expect that someone will pick it up and either use it as-is or use the information it includes. Further, if you become known to produce informative and easy-to-use press releases, editors will begin to give you preferential treatment because you are lightening their workload. 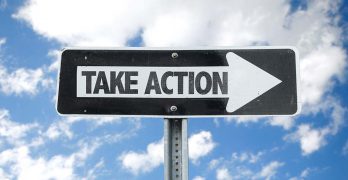 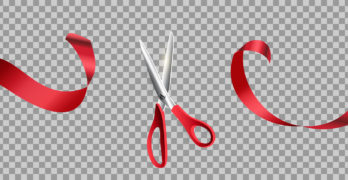 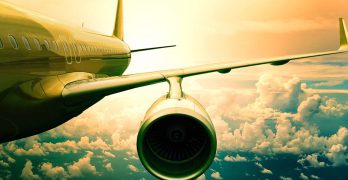 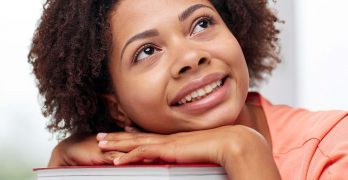 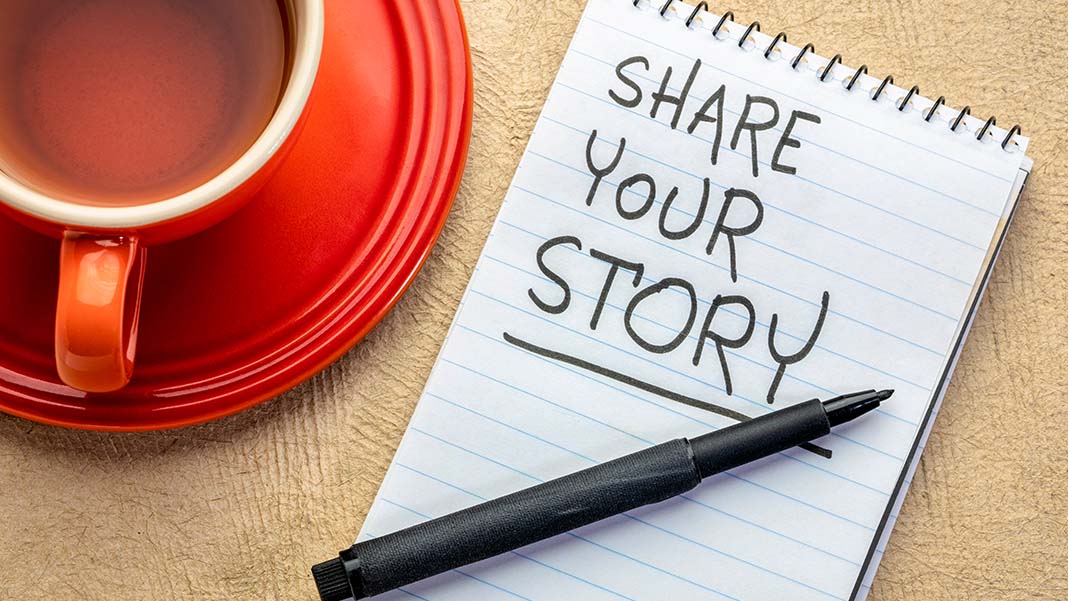