Home / Leadership / Strategic Planning / What is the Real Goal for Our Management and Company? 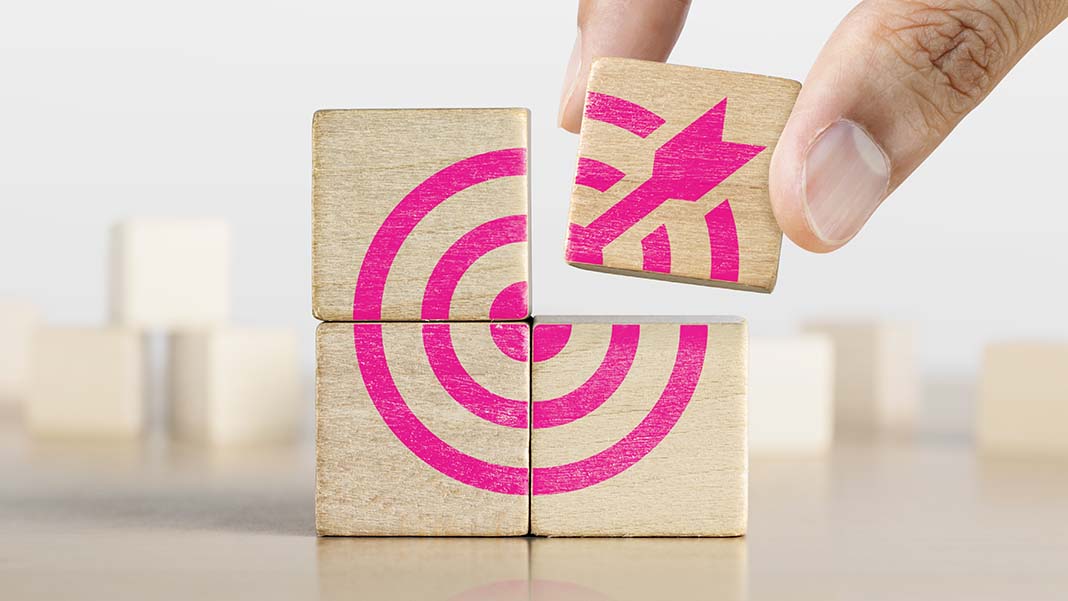 What is the Real Goal for Our Management and Company?

Often, we joke together as managers of companies or of people that our goal is “world domination” or “to crush the competition.” But no matter how stated, the primary goal of an enterprise is to make money.

The three measures of progress

How do you measure progress toward such an undefined goal? We measure it by profit or revenue in dollars. But that is a number in a vacuum without at least two other measures: return on investment (ROI) and percentage of net profit to revenue.

Comparing ourselves to the giants

Microsoft, Google, Amazon and other great firms generate billions of revenues and profits and even have a high ROI and high net profit percentage. But some of our own small businesses have even higher percentages of return on investment and percentage of net to gross. So, the amount of money made is a number in a vacuum without the rest of the tools to tell the story.

How about companies formed to profit and give to charity?

Many entrepreneurs begin their venture with the lofty goal that some portion of their eventual profits will be given to a sponsored foundation or directly to charity. Some form “B” corporations to codify their vision into the articles of incorporation. This certainly seems a satisfactory way to “do well by doing good” or serving the needs of others. Investors often have a problem with this though and are put off by the altruistic split of profit and attention by those founders.

And who do we serve with our profits?

It is common and certainly appropriate to tell the world that our profits and success serves not just our shareholders but our stakeholders, which include employees, suppliers and customers in that mix. A strong, secure company pays its bills on time, follows through on promises to its customers, and pays its employees a fair base and incentive compensation. Companies living on the edge or losing money often cannot make those vital promises, affecting its reputation, security and equity value.

An easy response to “world domination”

The next time someone tells you that their goal is world domination, you might politely smile and remind them that a more modest goal might better serve the stakeholders over time and that it might be a bit easier to accomplish.