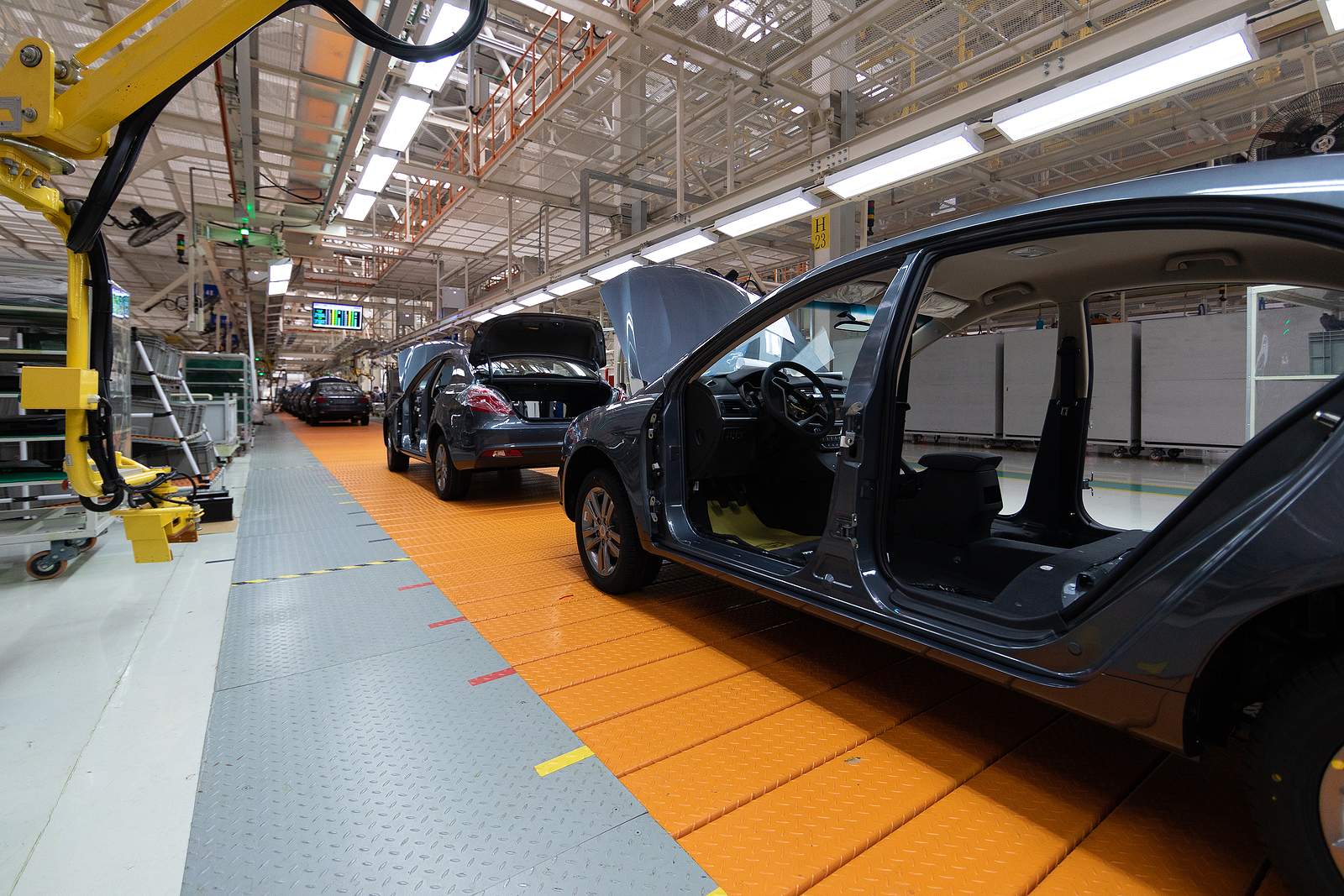 Don’t Innovate From Want–Do It From Need

Most innovations come from responding to a customer’s needs, or finding a niche where products need improvement or extension.  It is rare to innovate using a blank sheet of paper in a room with bare walls and no other contributors.

Imagine the room in which several graduate business school student groups have gathered, tasked with coming up with an idea for a business plan competition.  The group

starts with a blank sheet, and toils through idea after idea, trying to come up with a product or service that might become the next FedEx.  That is tough work, and not a very productive way to start a process.  Sometimes, the result is spectacular.  Most of the time, this form of thinking produces a plan that requires real work to imagine success.

The thought exercise with injected insight

I’d advise the students to do it differently.  I’d advise them to pick a growing industry.  Then find a short list of users, customers, and consultants in that industry who are known to be advanced in their thinking as demonstrated by their prior work.  Then I’d advise them to visit the CEO.  And ask, “What is it that bothers you most about your operation?”  “What is you biggest problem, other than working capital?” “Where’s your bottleneck in production or sales or development?”  “If you could invent a solution, what would it be?”

Now that’s how to find pain in an industry.  And yet, few think to use this form of investigation.  Yes, you can argue that probably Fred Smith might not have thought of FedEx if he had just interviewed rail or postal customers.  But maybe someone would have given Smith the bare idea from which he could imagine a much bigger opportunity.

If you have a better way to do something, create something or market something, you have a head start.  But if you’re trying to think of what you want to produce, start with finding the pain in the marketplace, and set out to remove it.

Henry Ford famously said, “If I asked my customers what they wanted, they would have said ‘a faster horse.’”  As a mechanical genius, even that comment might have led Ford to envision a way to provide reliable, fast, inexpensive, mechanical horsepower.  It is the process of leaping from a need to an eloquent solution that creates demand and ultimately success in the marketplace.