Home / Leadership / Strategic Planning / Haste Makes Waste, but to Lag is to Sag 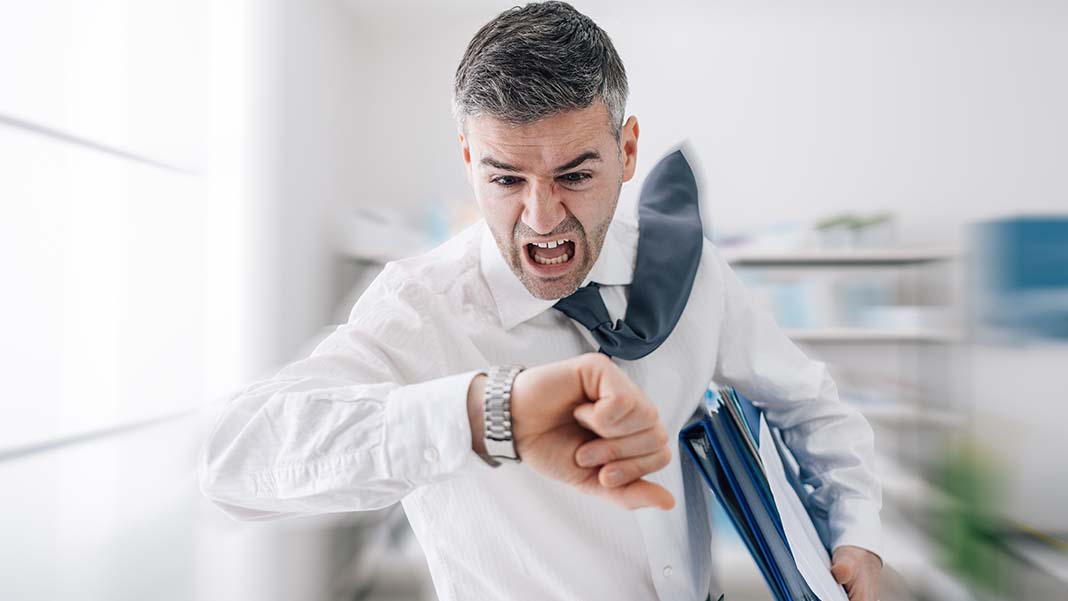 Haste Makes Waste, but to Lag is to Sag

Let’s examine the relationship between time, quality and competitiveness. If you are getting the impression from these many insights that complex relationships cause simple problems, you are right.

We have heard the “haste makes waste” ditty since childhood. There is little need to reinforce the obvious. On a larger scale, there are epoch stories of giant companies eating massive losses in a recall of product, often based upon limited testing before release.

A marginal example was the Intel release of the Pentium Pro and new Pentium II processor to rave reviews – until a math professor found an obscure error in the chip’s code that made a rare floating-point calculation error. Posting that finding on the Internet, quickly Intel found itself defending against fears by others using the processor for math work that the processor could not be relied upon. Intel rushed to fix the bug and offered to replace the processor to anyone requesting such a replacement. At a cost of millions and a reputational hit, Intel recovered. The lesson here is a bit obscure, since it is not clear whether the kind of testing then common in processor design would have surfaced the error. It is quite clear that such an error would be found immediately today based upon changes in testing procedures made by all processor manufacturers after that event.

The waste from haste in this example was in not pre-thinking of enough testing scenarios for a new product. There is always a trade-off between cost for testing, time to market and risk of problems.

Perhaps better examples to point to are easy to find in the toy industry, where recalls because of small parts that could be swallowed by infants or lead-based paint or flammable components make the news on a regular basis.

And the other side of this coin, “To lag is to sag,” addresses the two issues of loss to the competition because of delays in release of a new product, and burning of fixed overhead while products are redesigned.

It becomes obvious then that there must be a balance somewhere between rushed release and too much rigor in pre-release planning and testing. Perhaps that balance can be measured in estimating what a company could endure in lost overhead and hits to reputation before becoming crippled and unable to recover. With that measure based upon pure estimates, the balance point changes between companies, with the largest, most profitable companies able to suffer the most risk as to resources, and the smallest suffering by far the most when measuring reputation.