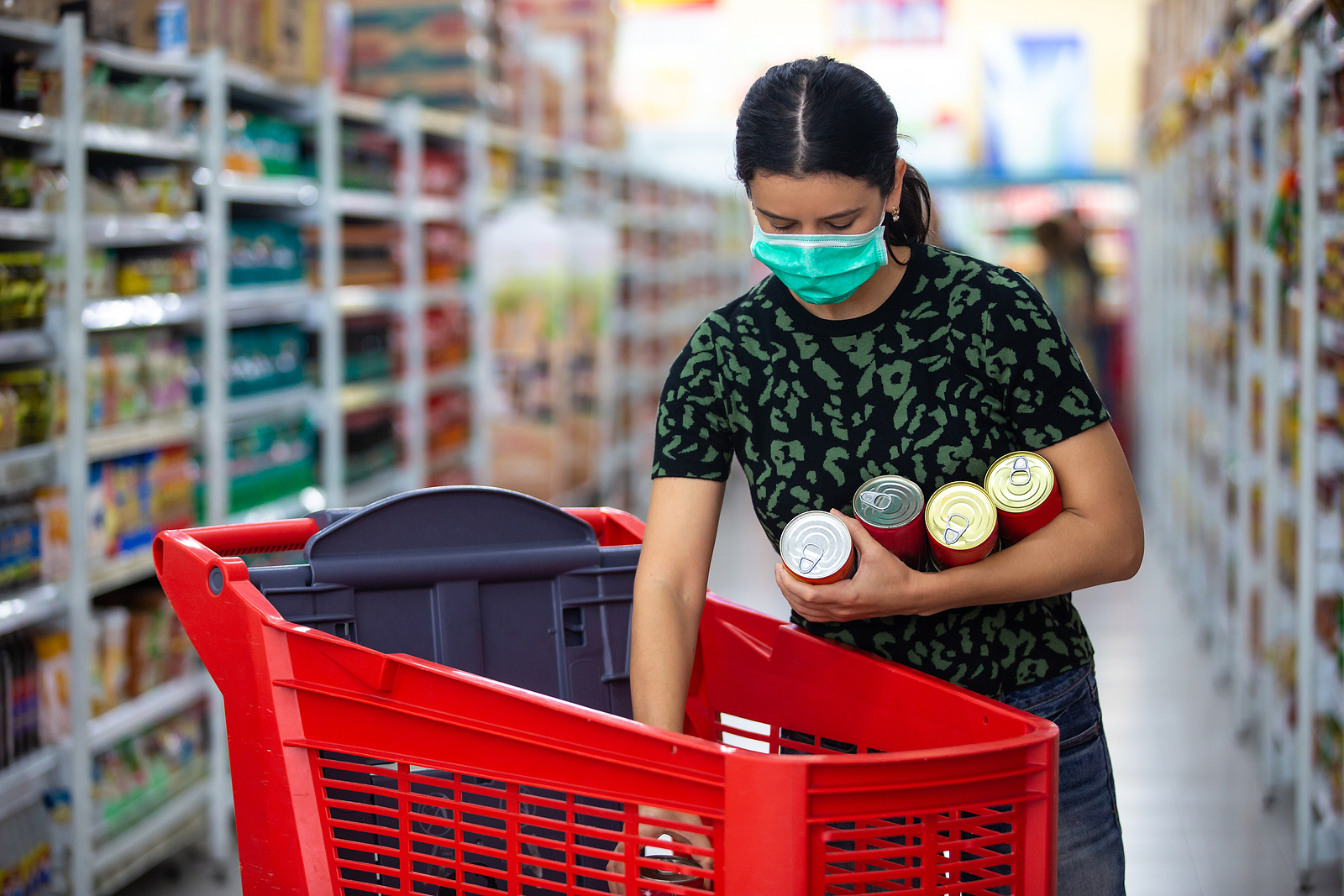 How the COVID-19 Pandemic Transformed Shopping

Millions of people are desperate to escape from the lockdown so that they can return to their normal consumer shopping habits. Unfortunately, the continued spread of COVID-19 likely means that most of us will have to remain indoors whenever possible for the foreseeable future. This has already caused a massive shift in how consumers go about managing their shopping, and we can expect further changes to emerge before this pandemic subsides.

How exactly did the COVID-19 pandemic’s earliest days transform our shopping  habits, and how have companies around the world reacted to the lockdown? From a surge in eCommerce sales to a change in how restaurants and other businesses operate, here’s a review of how shopping and consumerism has radically evolved over the past few months.

One of the most notable developments over the past few months has been the fact that digital payment methods are now slightly more common than they were before. In Asia and Europe, digital methods of payment that allowed consumers to forego the use of physical currency were already popular before COVID-19 took us by surprise, but many consumers in the United States continued to ignore this digitization of payment for a wide variety of reasons.

That’s slowly but surely beginning to change, however, as some companies are banning the use of physical currency or simply embracing digital payment systems like never before in an effort to avoid person-to-person transmission of the virus and other contagions.

As early as this past April, it was clear that the number of cashless transactions was rising, though this trend remained more noticeable in places like Europe and Asia than it did in North America. It’s now safe to say that cashless transactions are more common virtually everywhere the virus has spread, as some customers and companies alike are avoiding in-person contact to the very best of their abilities. This means that digital payment methods that rely on wearable tech like smartwatches or old-fashioned smartphones are likely to become far more common in the future of shopping.

Somewhat related to the fact that cashless transactions are on the rise is the fact that eCommerce sales have also been skyrocketing over the past few months. One analysis from CNBC found that niche brands, in particular, are excelling when it comes to the world of eCommerce sales.

This is because so many customers feel far more comfortable ordering products online than going out to the store, which entails a risk of infection from other shoppers or frontline workers. Brands like Avant Permanent Cosmetics which do much of their business online are thus well-situated to dominate the near-future of the marketplace, whereas older brands that refused to digitize are suffering like never before.

Shopping for traditional goods in retail stores isn’t the only thing finding itself drastically upset by the continued spread of COVID-19. So too are restaurants and other dine-in services finding themselves beset by a myriad of changes brought about by the coronavirus and the social distancing measures imposed to thwart its spread.

Restaurants are pivoting to outdoor dining like never before, for example, largely because this is far less risky than crowding people into indoor dining rooms where the air circulates and the risk of infection is considered to be higher. Consumer dining behavior is thus far different than it was just a few months ago.

In some places such as New York Cities, entire streets or half of a given street are being shut down to allow restaurants to take over that roadspace for the purpose of outdoor dining. Whether or not this particular tactic proves effective remains to be seen, but there’s no denying that the overall amount of travel and traffic on the roadways has been substantially lessened over the past few months due to social distancing efforts and unfortunate business closures.

We may see restaurants of tomorrow place a greater emphasis on outdoor dining than ever before in order to prove to potential customers that they’re taking public health seriously.

General shopping trends are also being suddenly changed by the fact that people are spending more time indoors, and specifically inside of their homes, than ever before in recent memory. Early on in the pandemic, home workout equipment quickly sold out because gyms were closing down left and right.

There’s no denying that COVID-19 has ensured that shopping will never be the same. Many of these developments, like the rise of cashless transactions and burgeoning eCommerce sales, may prove to be permanent. Nevertheless, the eventual development of a COVID-19 vaccine and the return to normalcy will doubtlessly deliver with it new shopping trends that force the marketplace to evolve yet again.