Home / Finance / Working with Lenders / How Does the Alternative Finance Industry in the US Compare with Europe? 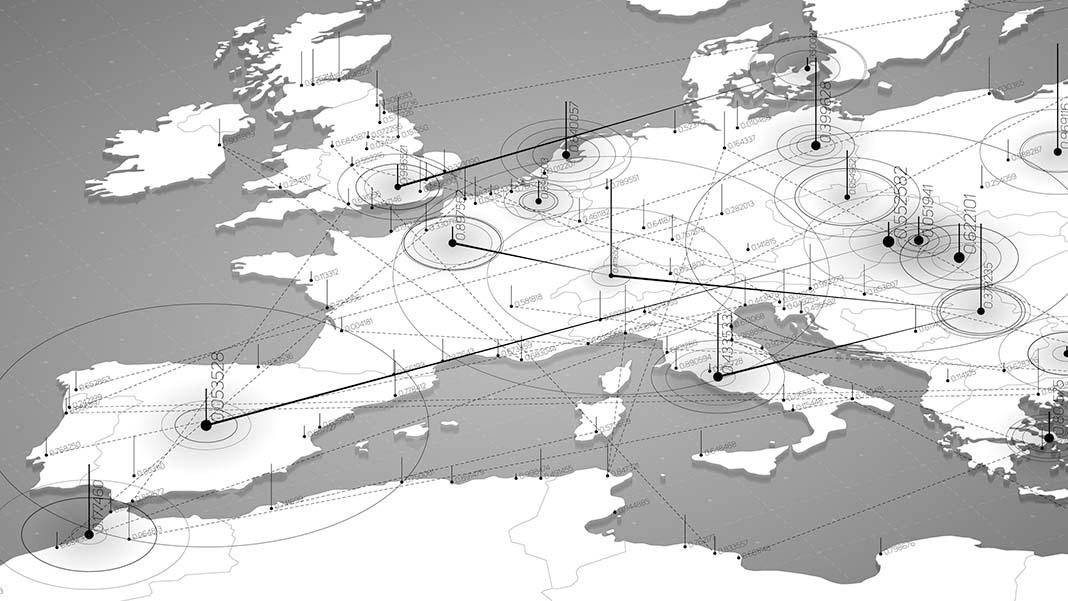 How Does the Alternative Finance Industry in the US Compare with Europe?

It is fair to say that each geographical market is growing at its own unique pace, depending on attitudes, trends and the adoption of technology.

In this post we will look at the alternative finance markets in the United States, Europe and the UK, and ask why the latter two are lagging behind the former.

A Look at the Numbers: How America Has Become the Largest Alternative Finance Marketplace

In terms of bottom line numbers, the alternative finance market in the U.S. was worth an impressive $38 billion in 2015, after experiencing 213% growth year-on-year. In contrast, the UK market had a corresponding value of $4.5 billion, while it also showcased lower year-on-year growth of 84%.

If these figures suggest that the UK market is growing at a far slower rate than the U.S., then the European sector is lagging even further behind. Despite that fact that the market grew by 72% year-on-year in 2015, it did so from a relatively modest starting point of $668 million (reaching $1.1 billion).

From these figures, we can draw some obvious assertions. Firstly, the alternative finance industry is one that continues to thrive across the globe, with growth rates particularly striking in recent times. Despite this, it is clear that the U.S. is leading the market and blazing a trail for other nations to follow, particularly in terms of the most popular and profitable niches.

What Can We Learn from the Growth of the U.S. Market?

The alternative finance market includes a variety of different niches, such as marketplace consumer lending, crowdfunding, balance sheet lending and invoice trading. It is the former that serves as the heartbeat of the market in the U.S., however, with consumer lending being the largest sector by far in the industry. This niche has certainly benefited from considerable demand since the Great Recession, as consumers began to seek out flexible lending options in an increasingly well-regulated marketplace.

U.S. firms were the first to capitalize on this demand, while marketplace consumer lending now accounts for 36% of the European market as a whole.

While this is just one example of how the European and UK markets have followed in the footsteps of the U.S., some recent developments have bucked this trend. In Europe and the UK, for example, invoice trading has quickly become the fastest growing sector, as companies have looked to fill a growing void in the international marketplace. In Europe, this sector has grown by a staggering 1057% between 2014 and 2015 (rising from $7.8 million to $90 million), while invoice trading in the UK is now worth $433 million.

In contrast, invoice trading has a relatively small market value in the U.S., with a total volume of just $32 million back in 2015.

As we can see, alternative finance represents a huge business in the global market, as the U.S. (which is renowned as the home of this concept) continues to blaze a trail for others to follow. The European and UK markets have both experienced considerable growth since 2014, however, with these regions exploiting the opportunities that exist in less well-known niches such as invoice trading.