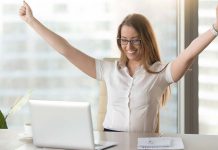 At first glance, one might wonder why stores have historically had a habit of crowding in close proximity to one another rather than spread out. For thousands of years, it was the bazaar which proved most successful for merchants, eventually giving way to the malls of the 20th century. In the age of the internet, […] 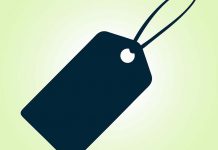 As we head towards the end of the year, we’re going to kick off a series of conversations about money. One of the most overlooked aspects of marketing is your pricing strategy. Over the next couple weeks, we’re going to talk about how you price and sell your services and what that says to your […] 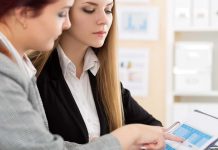 Hold it! These are confusing terms. When does a budget become obsolete? Do we rely upon constant changes and call it a forecast? So, let’s spend a few moments defining this sometimes-confusing set of terms. A budget should be created each year after a series of negotiations between departmental managers and their superiors all the […] 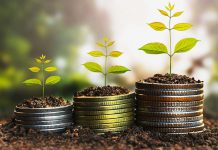 As the owner of a business, you may be familiar with the expression, ‘You’ve got to spend money, to make money.’ While it might be great to have lots of cash in the bank, there are things you can do with this disposable income to help improve your business operations. Knowing where to start though […] 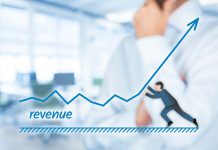 No, this post is not about Aaron Ross’ book, at least directly. It’s about the challenge each sales person and leader faces in achieving their sales goals. How do we create “Predictable Revenue?” This issue is at the core of most conversations I have with sales people. They are struggling to make their numbers, they […] 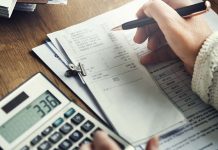 It’s the end of one year and the beginning of the next. Small Business owners have some discretion as to when they book revenues on the last day of the year. First you have to ask, what are you trying to accomplish? Do revenues need to look super strong for investors? Are you trying to […] 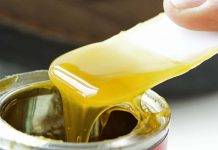 Some types of businesses generate more and more recurring revenues over time, often growing to a size where recurring revenues pay all of the overhead of the company—an enviable position. There is a phenomenon I have observed time after time with mature companies receiving over 75% of their revenues from recurring sources. Management undertakes a simple […] 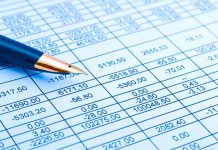 When you own a small business, organization and good recordkeeping are two of the most powerful tools you have at your disposal. Keeping track of things like sales, outstanding invoices and monthly expenses is essential to understanding how healthy your business is at any given moment. Proper records are also a must if you plan […] 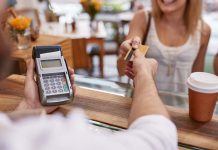 One method to maximize sales (and success) of your small business is to offer various payment options. By doing this, you are giving your customers choices and also capturing every sale you possibly can. While everyday there seems to be a new way to pay, this guide will help you sort through the numerous options […] 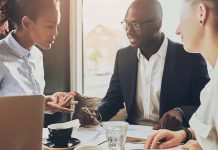 In a small business, it is easy to lose sight of the basics. Sometimes, team members may become focused on minor details that don’t really matter to your customers, or to the long-term health of your business. In this article, we will go through a number of ideas to help you to maximize your company’s […]