Home / Technology / eCommerce / If You’re Not Selling on Amazon, You’re Missing Out on Easy Revenue 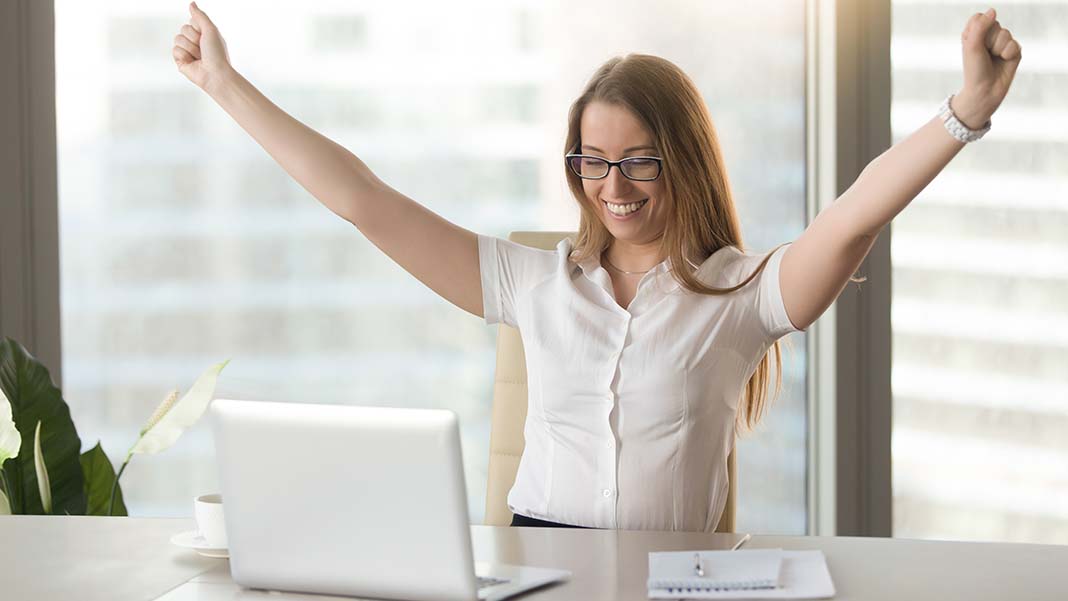 If You’re Not Selling on Amazon, You’re Missing Out on Easy Revenue

At first glance, one might wonder why stores have historically had a habit of crowding in close proximity to one another rather than spread out. For thousands of years, it was the bazaar which proved most successful for merchants, eventually giving way to the malls of the 20th century.

In the age of the internet, this recipe for success is no different. Only instead of a bazaar or a mall, it’s Amazon.com. With this in mind, small business owners are wise to sell their products on Amazon and would be remiss to assume they can do better on their own.

For those in need of additional provoking, here are the major reasons why selling products on Amazon is essential.

1. Amazon is the internet’s marketplace

While no one is denying the power Google holds over the internet in general, ecommerce as a subset of the web is a portal through which the vast majority of products are searched for through Amazon. In fact the existence of Amazon as an avenue for first introductions between consumers and products has led to marketing agencies focusing specifically on Amazon marketing services.

Ultimately, the way to use more revenue is a bridge business owners cross when they get to it, but Amazon all but assures the bridge will be there.

We won’t pretend Amazon is a benevolent entity acting on the kindness of its shareholders’ hearts. The online marketplace is determined to get a piece of the action. But it’s not as if they are only taking and not giving. Many of the heartaches of selling products online, whether it’s order fulfillment or understanding consumer behavior, are aspects handled by Amazon. So long as small businesses take advantage of this by using their newly gained spare time to manage growth, the margins will prove positive.

4. Amazon is always there

When managing an ecommerce enterprise through a specific website alone, the buck invariably stops with you; even if the site is down thanks to malfunctions at the server end, the pressure to resolve the issue rests with your fast action.

With Amazon, such disruptions are not only rare but solved in-house without delay. If the problem is something related to conflicts with a buyer or supplier, Amazon is there to be a diplomatic force, which is absent when the dynamic is strictly buyer-seller.

5. Amazon is an enemy otherwise

It might sound like the ecommerce equivalent of extortion, but the simple truth is small businesses have two choices: they can work with Amazon or be in competition with Amazon. Rather than play catch up and fight an uphill battle, it’s in a small business’s best interest to get onboard with Amazon.

The biggest mistake an ecommerce small business can make is viewing Amazon as the leviathan to outwit. Rather, mom and pop product providers can strike a deal with the online retail giant and sell their merchandise on Amazon. After all, it’s no different than setting up shop in a bazaar or a mall. The benefits of such an arrangement are time-tested, and the results in the digital realm are no different.