Home / Sales and Marketing / Marketing Innovations / Could Marketing Be a Revenue Source? 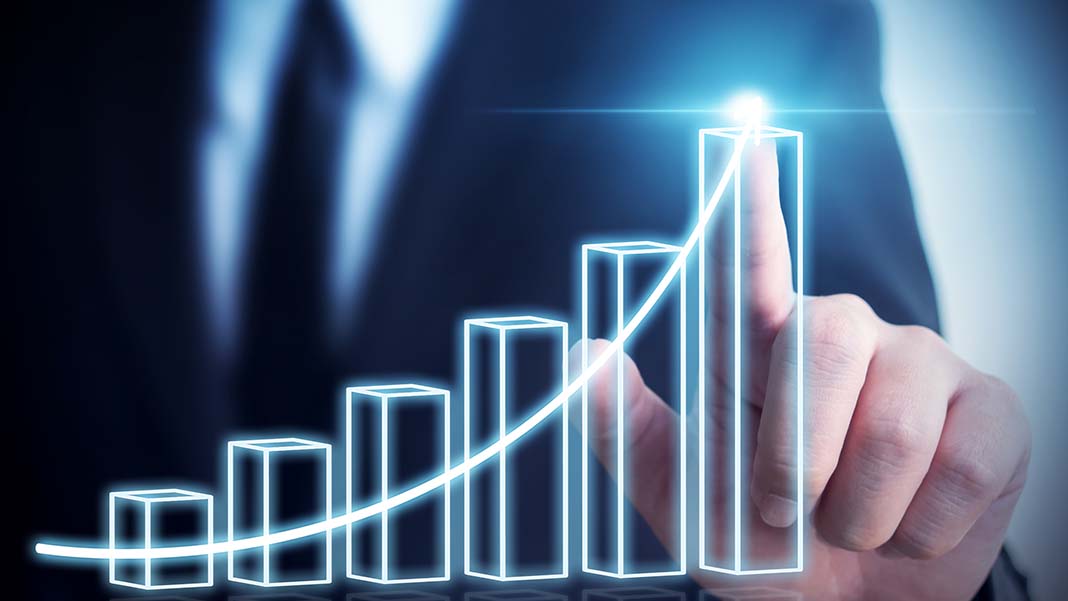 Could Marketing Be a Revenue Source?

Previously, I told you about the book, Killing Marketing, by Joe Pulizzi and Robert Rose. Their premise is that marketing has evolved to the stage where it needs to be completely re-invented, and we need to think of our organization’s marketing departments as media companies, that is to say, as a revenue source.

On the surface, it sounds like quite the stretch.

The book quotes Peter Drucker who said: “the purpose of marketing is to create and keep a customer.” In this case, the authors are emphasizing the word create. They believe that marketing has moved from just persuading someone who is already interested in buying what you sell to literally creating the audience in the first place, via your own generated media.

This is where the book risks losing readers. If you run an architectural firm or serve your clients by moving their goods across the country in your truck, the idea of launching a magazine or creating a YouTube show probably holds very little appeal. But when you start considering the broadest definition of media, it gets a little more interesting and might be better aligned with what you are already doing.

The big shift in thinking here is that rather than marketing to sell a product, you market to create an audience. Once you understand that audience and earn their trust, you can monetize that relationship by knowing exactly what they need/want, offering it to them and build revenue in the process.

Instead of saying, “I want to talk about stuff we sell, and hopefully that will catch the attention of people who might want to buy our stuff” you could say, “I will talk about the topics and issues that matter to the people who typically buy our stuff. After we’ve earned their trust and continued attention, it will be easier to sell our stuff to them.”

The truth is, we’ve all been consumers of this sort of strategy. Walt Disney launched his empire by creating cartoons and movies. He then moved into TV. From there, he started creating products and experiences to serve the audience he created.

It would be easy to dismiss this idea as being reasonable for consumer-focused companies but not for the business-to-business model. But it actually works even better for the B2B organization because your audience is naturally more defined and niched.

By now you’re probably wondering what kind of media are we talking about? Here’s a partial list.

That list is daunting, isn’t it? It looks expensive from both a money and time resources perspective. How does that become a revenue stream rather than an ever-growing drain on your company’s budget?

I’m barely scratching the surface of what’s possible. I don’t believe this is an all or nothing strategy. Every business could bake some of this thinking into their marketing, or should we say revenue plan. It’s an interesting premise and just imagine what you could do if your marketing was self-funding!