Home / Startup / Funding a Startup / Craving Funds for Your Startup? Alternative Financing Could Be the Right Solution 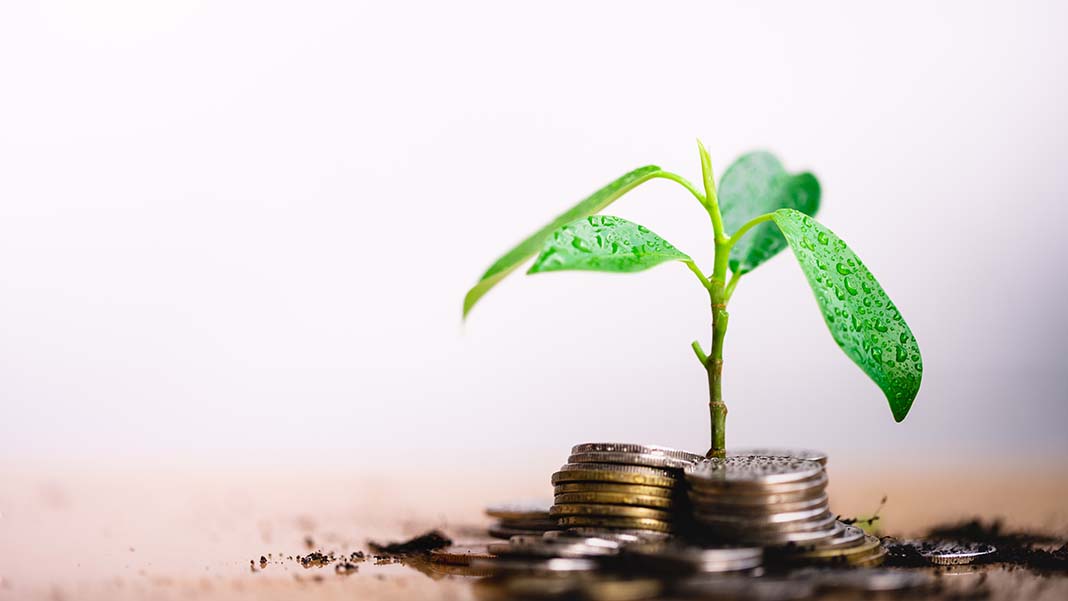 Craving Funds for Your Startup? Alternative Financing Could Be the Right Solution

Exactly a year ago, Roman left his lucrative job at a multinational to venture into his own business. Although he was on a career path that most people could only dream of, he left it to pursue his dreams. He had profound expertise in the e-commerce industry and was confident of his success.

However, things didn’t go as he had planned. He had bootstrapped his venture, but a year later, he was at a crossroads, needing immediate funds to scale his business.

Like any other business owner, he approached his bank for financial assistance. But to his dismay, the bank refused any help, citing his low credit score as the reason for doing so. Also, since the business was only a year old, no other bank agreed to extend him a loan. Besides, he didn’t think it was a good idea to pledge his home as collateral. He strictly wanted to maintain a boundary between his personal and professional expenses.

Just when he thought he had explored all the avenues, he came across alternative financing. He wasn’t aware of these other sources that would be willing to offer help, let alone with relative ease and convenience. Most of these alternative financing options were available online, and he was surprised at how smooth the application process was.

The funding was almost instant and allowed him to focus on other aspects of running his business. The funding helped him in the following ways and made his business a profitable one.

With positive cash-flow, Roman no longer had to focus all his energies on getting his payments from the customers. In fact, he gained confidence and started meeting more customers to expand his business. He also liaised with new suppliers to expand his product offerings.

Besides, the extra cash also helped him in growing his team. He finally hired an accountant and a customer support executive that he had been planning for a while.

2. No Worries during Seasonal Downtimes

Roman’s product category had seasonal demands. He was always worried about managing the expenses related to his office and staff at such times. However, alternative financing opened new avenues for him. He had enough cash to sail through such downtimes and look at the brighter side instead.

Marketing is as essential to a business as sunlight is to plants. Roman had a fantastic business proposition, but he needed money to create more awareness. He needed to take his product to national and international seminars to widen his reach. He also wanted to hire the best marketing executives for leading his business to the success he had envisioned. Alternative funding solved this problem by streamlining the procurement of funds for these initiatives.

4. Investing in the Latest Technology

Roman’s business picked up after he invested in technology. He also tackled his other problem of maintaining an optimum inventory. Earlier, he had lost out on several orders due to inefficient inventory management. He could see a spike in his profits after this problem was solved.

If you are in a similar situation and are on the lookout for easy financing options for your business, you may consider alternative financing. It is easy, instant, and convenient enough to allow you to focus more on making your business profitable.

Steve Soman is an entrepreneur and investor with over 18 years of experience in commercial finance, equipment finance and leasing across New Zealand and Australia. He is the Founder and CEO at Hubbe, a business loans marketplace to help Australian SME’s grow by providing quick and simple access to flexible funding solutions. Follow Steve and Hubbe on Twitter. 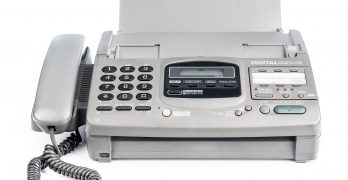 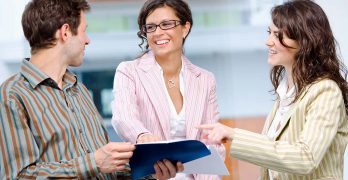 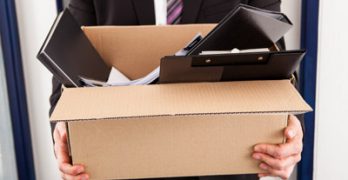 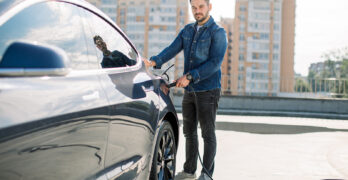