Home / Startup / Funding a Startup / What’s the most important thing in a young business? 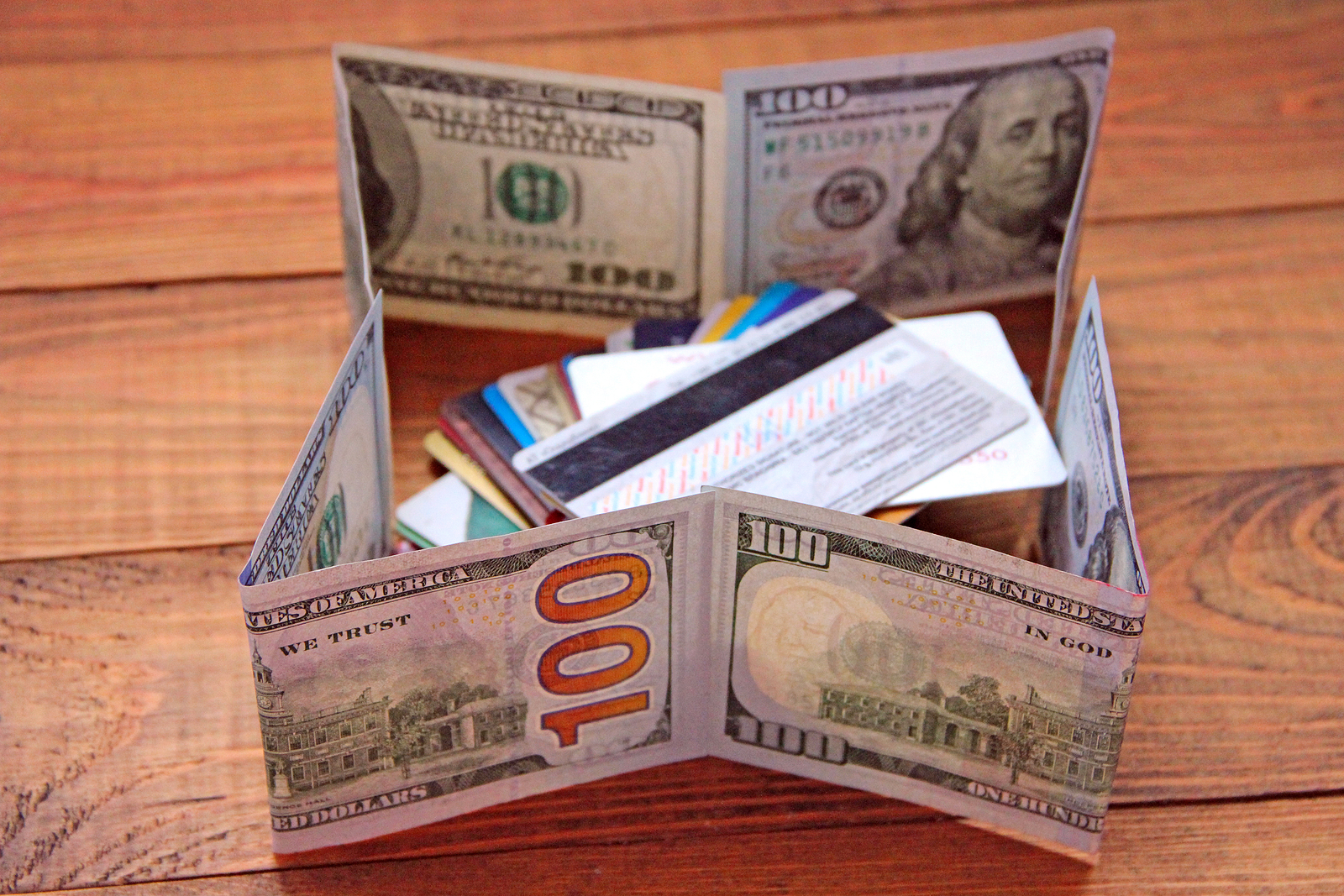 What’s the most important thing in a young business?

Cash is everything to a new business.

How many times do we have to say this?  The days of being able to trust that there will be

an investor or lender on the other end of a call or email whenever needed ended with the 2000 and 2008 bursts of those respective bubbles.  It’s entirely possible that Amazon could not be created and funded today with its planned seven years until profitability.  (It actually took Amazon fourteen years to reach profitability.)

Cash from investors at the early stage?

Early stage investors who take a chance on new businesses, often now plan their investments around the notion – or hope – that they can fund one or two rounds to lead the business to profitability.  There is no longer a guarantee that VCs and later stage investors will be waiting at the run-out point of the angel money to pick up and grow the company.

Business plans that I see often show three to five years of projections, demonstrating profitability at the end of so many months of operation.  Most every one of these uses an accrual basis for determining breakeven, never attempting to predict the cash impact of capital investment, slow collection times, large deposits upon leases, and other major items that consume cash. 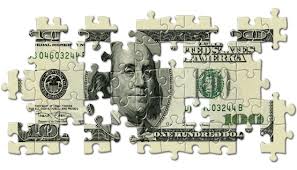 Worse yet, most show rapid gains in revenues but do not account for the extra cash it takes for working capital to grow the business at the rate projected.  If a business takes an average of sixty days to collect cash from the time it invests in the product with costs of inventory or labor, then shipping and billing, then the business will need increased working capital to pay its expenses including payroll while it waits for the cash to come in the door.

Change your projections to focus upon cash

Recast your projections using cash, not accrual, as the measure for planning. An accrual statement is nice to produce.  It confirms that the business is capable of ultimately throwing off positive cash flow.  But only accurate projections of cash by the week or month as appropriate will assure the survival of a business in a rapid growth cycle, or even a startup raising just enough to make it to breakeven. 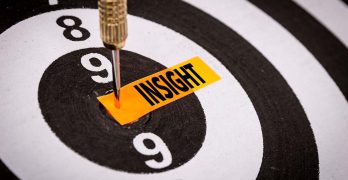 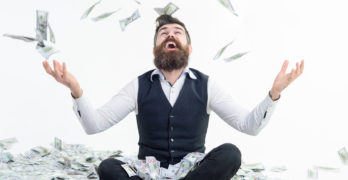 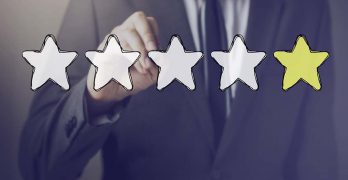 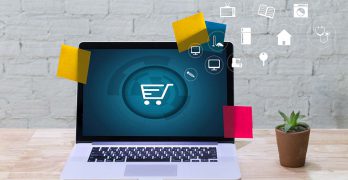 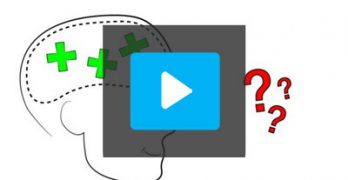