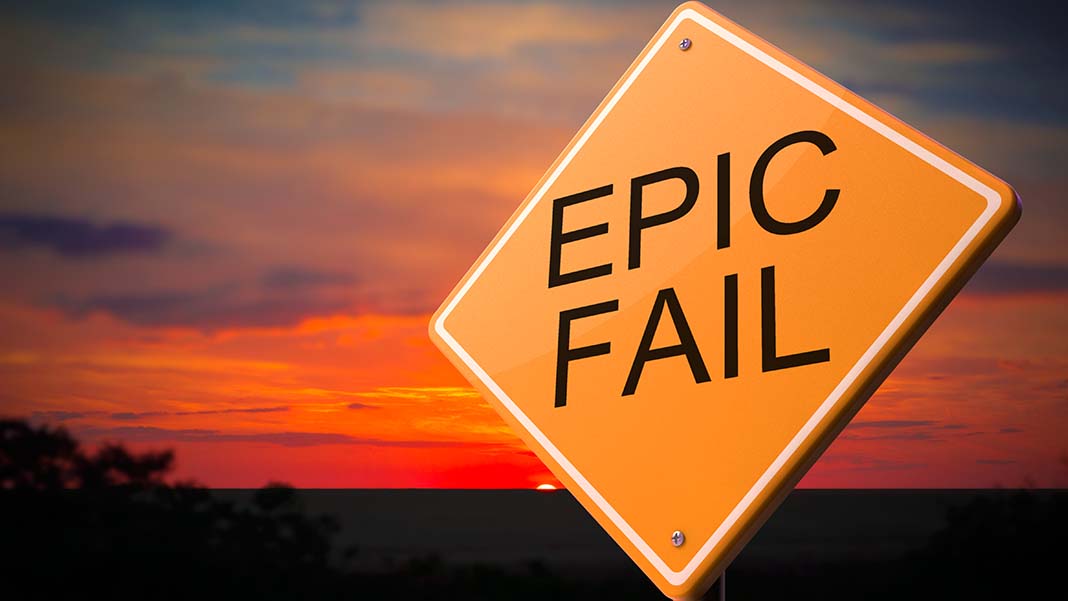 What do startups and mature SMBs have in common? The need to develop and implement an effective growth strategy.

This always proves easier said than done and that is in part due to the fact that growth strategies are rather elusive, almost like shapeshifters in science fiction. You think you see one at a distance, but when you get up close it has morphed into something entirely different.

In an effort to help you avoid the trap of chasing growth strategy shapeshifters around endlessly, let’s look at a several strategies for growth, that aren’t really strategies at all.

There’s always a new market that’s growing like gangbusters and it’s tempting to want to get a piece of that pie. Heck, the market is growing so fast that even if you got just a small share of the market, it would propel your growth to the next level.

An acquaintance of mine was running an Internet bookselling company in the early days of Amazon. An investor kept pumping money into the operation and he was inching the company’s way toward profitability, and he made it one quarter. With his head finally above water, he felt that growth and added efficiencies would keep the company moving forward.

Virtually the next day a new player entered the field that was willing to sell books at a loss to gain market share.

The problem with chasing the red-hot growth markets is that they attract others like porch lights attract moths, and with the same eventual outcome. Fast growth with no margins is not a growth strategy, it’s a recipe for disaster.

“If 10 sales people can generate revenues of $10 million, then doubling the sales force will give us $20 million in revenue. It says so right here on my spreadsheet!”

If the real world only behaved as nicely as our spreadsheets. Merely giving your sales and marketing people a mega dose of steroids and boosting their muscle mass, will not have the desired results.

Adding bodies isn’t a growth strategy. If you study World War I, you’ll discover that the nations virtually backed themselves into the conflict because they sent so many soldiers through the same paths that they couldn’t get away from one another if they wanted to; the area was too crowded and it forced bad decisions on leaders. They had no room to maneuver. They had to fight.

To bring this into a business setting, if there’s a new area you would like to “attack,” you need to know its potential, how many people it will require, have them trained and understand what kind of “maneuvers” they’ll need to be able to make once they make it to the “battlefield.” You see, it’s not about increasing input, growth comes by increasing throughput.

Buying all the railroads on the Monopoly board

Acquisitions can seem like a quick way to achieve growth. We read about them all the time in the financial pages, so shouldn’t we do it too?

It’s difficult to get acquisition information about SMBs, but I can tell you that with publically traded companies, I most often see a failure rate of 70 percent when it comes to acquisitions.

There’s a hidden problem that occurs when you flip on the acquisition switch: You start spending your time chasing around deals rather than focusing on your existing business. By the time you realize that acquisitions aren’t a panacea, your core business may be degraded beyond repair.

Throwing the baby out…

Smart companies develop a growth strategy that includes moving into adjacent markets. However, that little word “adjacent” can be tricky. If you move too far away from what you do best, you lose all the advantages that you’ve developed over the years. Further, if you take what you do best and apply it to a market with thinner margins, you ultimately compound your growth problem.

Discussing the right way to develop adjacent markets in a 2003 Harvard Business Review article, “Growth Outside the Core,” Chris Zook and James Allen point to the success of Nike. Nike used its apparel experience to branch out into golf and then used its presence in golf apparel to branch out into golf equipment – where margins are much healthier.

Revving up marketing without market research

It’s tempting to want to get the ball rolling in every marketing avenue available to you. After all, the more marketing, the better, right?

Not really. Even relatively inexpensive marketing efforts take up time and divert people and resources from other activities—activities that might be more beneficial. Without the research to direct your marketing activities, you’re just spinning your wheels and spending your money. And just because “everyone else is doing it” shouldn’t compel you to follow suit.

It seems like everyone is heavily into social media marketing today. However, one hugely successful tech firm has treated the social media platforms as if they were carriers of bubonic plague: Apple Computer.

Finally, every company needs to grow to stay healthy. However, before acting, make certain that your growth strategy has substance and you’re not just pecking away at shiny objects.