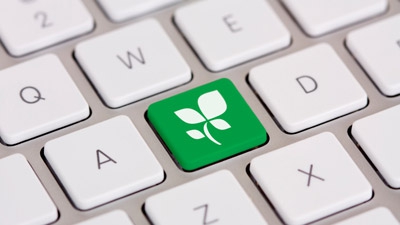 Over the last couple of decades, some savvy businesses learned that taking a so-called “green” approach to business was a way to attract more customers. “Green” became a type of buzzword meaning environmentally sound, and while some companies adhered to those green values through donations, business practices and manufacturing methods, others paid it little more than lip service.
All the same, the practice probably represented a net gain for the environment overall, and “green” is likely to continue to be a descriptor adopted by some companies and valued by some consumers as we move into the future. However, there’s a new and growing trend. It’s not green, but smart.
Growing Trend In Smart Technology
That’s smart as in smartphones, and increasingly, consumers are looking beyond their phones to see what other products can be made into smart ones. What do people mean by “smart” in this context? More and more, people are looking for products that can do far more than their predecessors by being connected and capable of taking action—sometimes independent, corrective action—and helping the consumer through their day.
Office buildings are already becoming smarter with sensors that control functions like light and heat. It sounds like the stuff of science fiction, but homes are poised to get smarter as well.
Some of the shift toward smarter home technology will look similar to smart buildings with increased automation for things like security and lighting. There probably still won’t be multi-course meals popping out at the push of a button, but there is likely to be greater integration of technology and more touch screens and remote control with companies like Apple moving into the industry.
Unwilling to be left behind, Google is moving into the smart car business. The future smart car prototype looks well beyond earlier efforts by Google to modify existing vehicles that were able to do part of the driving, toward cars that do not require a driver’s seat or steering wheel at all.
These cars are fully capable of doing the driving themselves. It is unlikely these cars will fill freeways anytime soon, but they may begin operating in limited ways; for example, they may replace vehicles like shuttle buses.
In the meantime, products that are already smart look poised to get smarter. All signs point to the fact that users continue to buy, carry and wear smart devices in increasing numbers from phones to watches and more.
How Smart Technology Affects Business
What do these trends mean for the business owner? For those interested in technology, smart is the way to go, but regardless of the industry, smarter devices are certain to shift how things are done.
They have certainly changed the way that customers seek out and receive content and marketing information. Businesses must stay on top of innovative technology in mobile to ensure they are able to continue delivering products, services and information to customers and clients in the most up-to-the-minute ways.
Businesses may also face a challenge as people increasingly transition to smart devices, while some customers will be early adopters, others will lag behind. This is where gathering pertinent information on customer behavior and having a clear picture of demographics will be increasingly vital.
Use of smart devices may be growing rapidly, but businesses need to concern themselves with how rapid that rise may be among its customer base.
Although “smart” looks poised to overtake “green” as the new trend, the two actually work well in tandem. Smart buildings and smart cars are more efficient as well as being safer. Smart is not just a buzzword however; it is a fundamental shift in the ways that people shop, communicate and live, and businesses must also make that smart shift in order to remain competitive. 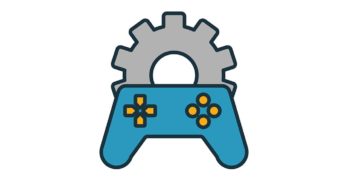 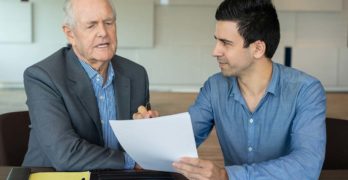