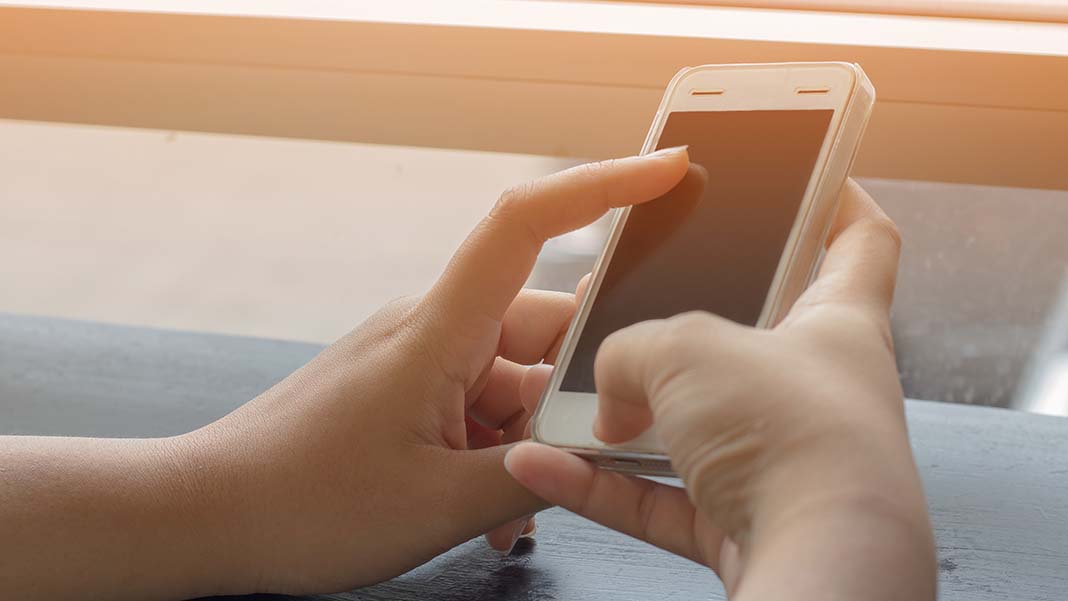 Smartphones Can Make You Dumb

If your smartphone has morphed into an appendage, you’d better take heed. It’s making you dumb!

Every time you participate in social media, read blog posts, or check the latest marketing news, they impede your brain’s reasoning and performance.

So what happens to our minds when we allow a single tool such dominion over our perception and cognition? Scientists have begun exploring that question—and what they’re discovering is both fascinating and troubling. Not only do our phones shape our thoughts in deep and complicated ways, but the effects persist even when we aren’t using the devices. As the brain grows dependent on the technology, the research suggests, the intellect weakens. Wall Street Journal

The integration of smartphones into daily life appears to cause a “brain drain” that can diminish such vital mental skills as learning, logical reasoning, abstract thought, problem solving, and creativity. (Adrian Ward, a cognitive psychologist and marketing professor at the University of Texas at Austin)

When people call up information through their devices, they often end up suffering from delusions of intelligence. They feel as though “their own mental capacities” had generated the information, not their devices. “The advent of the ‘information age’ seems to have created a generation of people who feel they know more than ever before,” the scholars concluded, even though “they may know ever less about the world around them.”

Because the phone is packed with so many forms of information and so many useful and entertaining functions, it acts as what Dr. Ward calls a “supernormal stimulus,” one that can “hijack” attention whenever it is part of our surroundings—which it always is.

And, from “Brain Drain: The Mere Presence of One’s Own Smartphone Reduces Available Cognitive Capacity” Journal of the Association for Consumer Research:

If more people heard about this new information, I wonder if they would change their smartphone habits? As it stands now, usage statistics are astounding. Check out this Pew Research Center data: From the Digital in 2017 Global Overview report:

Smartphones have caused societal problems prior to this study. Walking and traffic accidents have increased. Young people are not spending as much time with their peers in social interaction, affecting their psychological well-being.

People are having less sex and sleep. They have become intolerant to boredom.

Using a smartphone negatively affects one’s body parts (such as fingers and neck), vision, as well as thoughts and emotions.

So, where does this leave us as marketers especially when mobile marketing has become more and more effective worldwide?

I don’t have any answers. But, I hope this new data reaches more people and elicits discussion and debate.

Will this research affect your smartphone use?