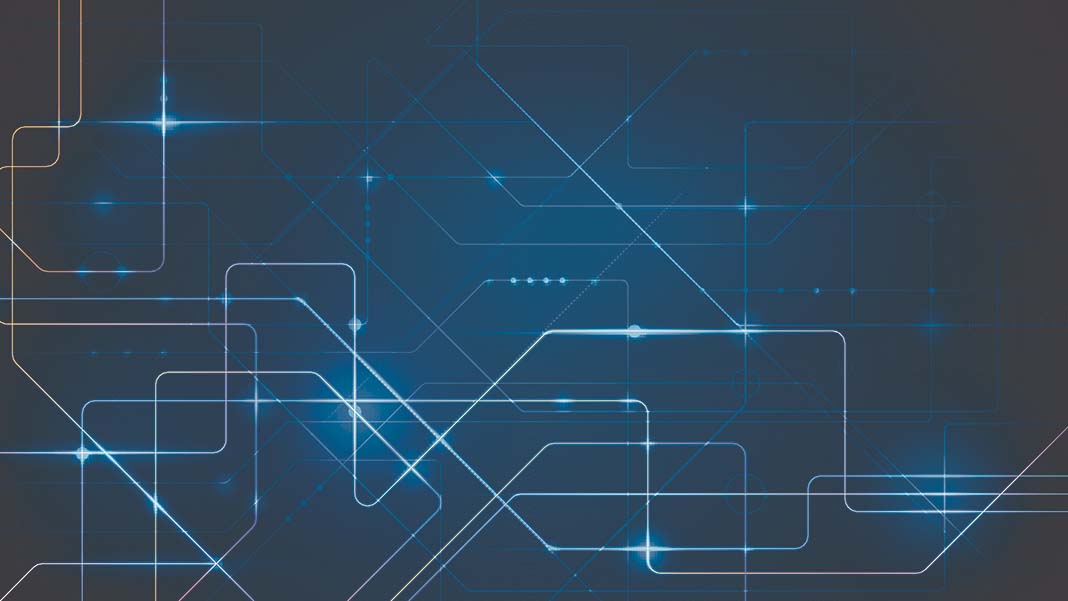 How to Navigate High Speed Internet Providers’ Spectrum of Services

When it comes to high-speed internet service providers, the fastest option is not always the best, especially for your wallet. Techies are drawn to fiber-optic internet like a moth to the flame, but is it really the best option for you? Maybe. Maybe not.

And what if you are part of the 75% of Americans who can’t get fiber-optic internet even if you wanted to?

Chances are, you already know the differences between DSL, cable, satellite, and fiber broadband connections. But sometimes we are so deep in AI, coding, crypto, and so on that the simple stuff gets lost. So, let’s do a quick rundown on broadband basics.

MMORPG fans salivate over fast upload speeds, but most people get hung up on download speeds. Worrying about download speeds is enough if your biggest concern is binge-watching the latest Amazon original series. But if you work (or game) from home, you’ll need to concern yourself with upload speeds.

Fiber is the clear winner when it comes to upload speeds. But again, fiber isn’t available in 75% of the country. So, what’s a gamer or work-from-homer to do?

Well, believe it or not, the Federal Communications Commission (FCC) only recommends download speeds of 12-25 Mbps for standard households with multiple internet users who love streaming, with upload speeds at half that. I can hear you scoffing from here, but most users can happily get by on that.

But let me guess, you’re not like most internet users.

If you double, triple, or use 20x the recommended amount, you still fall within the typical range for cable high-speed internet speeds. So, before you spring for Fiber or cry over its unavailability, ask yourself, “Do I really need 20x more than the average household?”

Which Type of Internet Should I Get?

When shopping for internet, most people begin by asking which type of high-speed internet they should get. They dive into a rabbit hole of Fiber-optic vs. Cable. But really, they should begin their search with what service providers and internet connections are available in their area.

Which type of internet you should get is pretty much decided for you. But you may have some choice when it comes to a service provider.

The Real Question: Which Service Provider Should I Go With?

For whatever reason, customer reviews of internet service providers are comparable to those of insurance companies: they are almost all negative. It’ll quickly seem like you have to choose between the lesser of two evils.

As dreadful as it may sound, the best course of action is to get on the phone and call the available internet service providers in your area. Not only will you get a feel for their customer service, but you’ll also get direct answers specific to your neighborhood.

Questions to ask when internet shopping:

If you really want to test their customer service, you can use a friend’s account to call their technical service line and have them walk you through a “problem” you’re having with your internet connection or speed. If the best they can do is tell you to turn it off and then back on, move on to the next service provider on the list.

If Fiber-optic is available in your area, it should certainly be a contender when shopping for internet. If its pricing is reasonable compared with cable, then why not get the shiny red sports car of broadband? But be sure to compare the speeds and pricing to that of cable, because it still outshines Fiber-optic in some locations.

If you’re in the majority, and fiber-optic is not available in your area, don’t despair. You don’t need to move to a big city to work from home or play your favorite MMORPG. Cable technology is fast, reliable, and probably more than you need. So even though you may be dreaming of zipping through virtual highways on fiber, good old cable internet will get you where you need to go.

Finding a reliable high-speed internet service provider is possible and easier than customer reviews let on.

Merin Mathew is a content writer and a digital strategist. She is passionate about content marketing and help people in developing effective online marketing strategies to boost business revenue and web conversion. 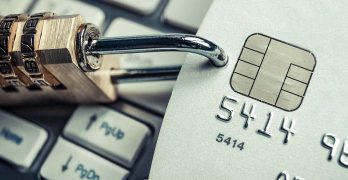 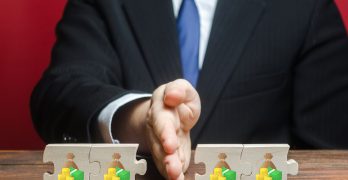 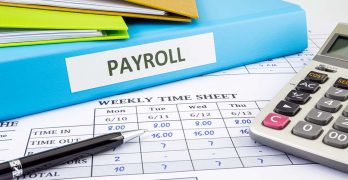 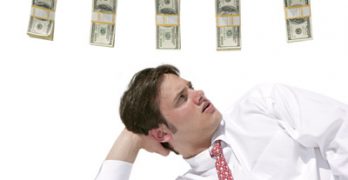 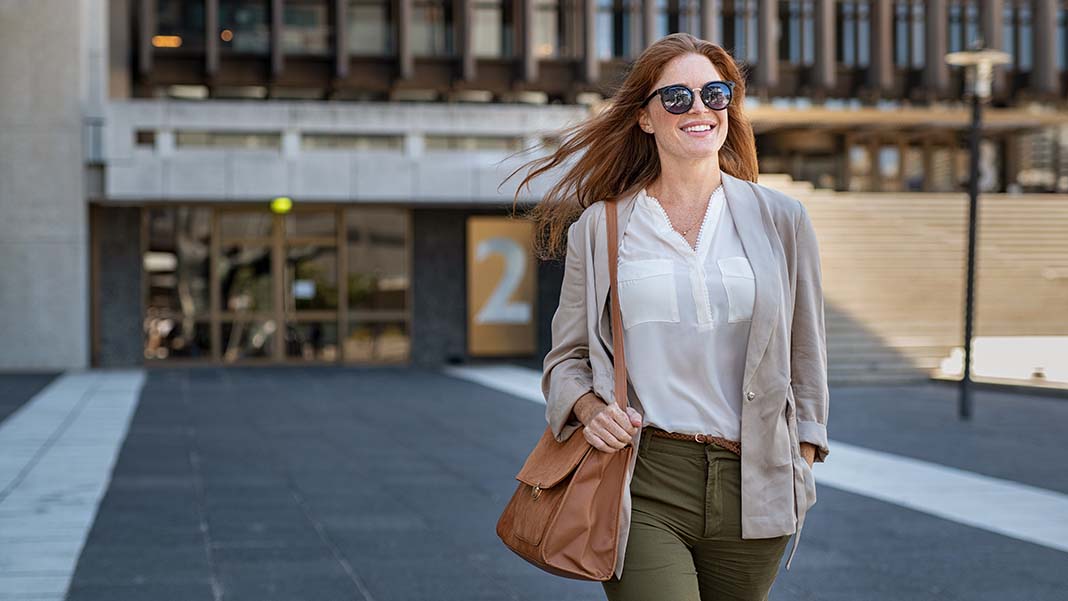