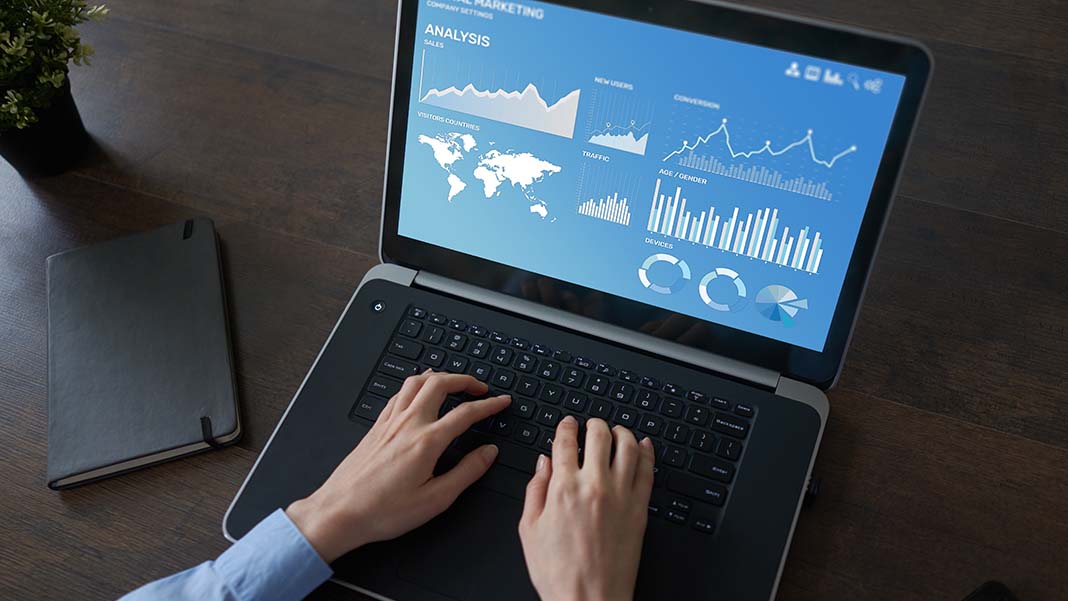 What is Firefox Enhanced Tracking Prevention, or ETP?

Mozilla announced on June 4th that they’ll be rolling out a new set of anti-tracking measures on their Firefox browser version 67.0.1 over the coming months. This new update will automatically block third-party trackers by default, obscuring data from users on your site who use the Firefox web browser.

While this update doesn’t go as far as Apple’s ITP 2.1 update that refreshes First Party Cookies by default after 7 days, it still has adverse effects on digital marketers who are aiming to target and track users when they leave their site.

The important distinction here comes from the difference between First-Party and Third-Party cookies. In a nutshell, first party cookies are set by the site that you visit directly; his allows the site to collect analytics data and overall improve user experience. Third party cookies however, are set by domains other than the site you’re on, and are primarily used for tracking between sites, serving ads, and retargeting of users (think display ads that you see for a product you were just looking at).

See more on the difference between the two types of cookies in the section below.

While these features are not net new to the browser, users previously needed to enable them manually in Firefox browser Settings. This update changes that—as Firefox will now block all third-party tracking cookies by default (in accordance with a “tracking blacklist” compiled and maintained by Disconnect—a third party data privacy firm).

These changes will be starting immediately for users who download the application for the first time, and gradually for existing users over the coming months. As of now, there are three types of content blocking Settings in Firefox:

More on this announcement from Mozilla’s June 4th blog post.

A first-party cookie is a small piece of text sent by a website you visit. Cookies remember information – such as preferred language, safe search preferences, and other settings (Google). To get an idea of how these changes can impact your analytics in the context of ITP 2.1, consider the following from our previous blog post…

…while both Adobe Analytics and Google Analytics have other ways to identify individual users – generally speaking – they most heavily rely on client side cookies to do so.

The other methods we hint at require updates to be made both on-site (which demands development resources) and/or from within the tools directly. More on that later in this post.

A third-party cookie is like a first party cookie, but instead set by a party that you are not visiting directly (Hence, “third-party”). The most basic example of this would be a third-party ad-service, such as Google DoubleClick. DoubleClick drops a third-party advertising cookie when you visit an affiliated site, and uses that to track your behavior across other domains in the Adsense network.

To sum this up, Firefox is still allowing the use of First Party Cookies as outlined above, but blocking Third-Party Cookies moving forward. To boil this down even further, you’ll be able to still see the behavior of these users on-site, but once they leave your site, tracking them and serving them relevant ads becomes difficult if not impossible.

How is Firefox determining what gets blocked?

While discretion is ultimately up to the Disconnect platform, the trackers that are not blocked are generally ones that they deem to “improve user experience.” It’s safe to say that most/if not all of third-party trackers that feed data into advertising platforms such as Google Ads, are blocked.

Does Firefox ETP have anything to do with Apple ITP2.1?

While this feature is addressing similar concerns outlined by Apple’s ITP update back in February, there are some standout differences. Chief among them…

… while Safari allows first-party cookies to exist within a 7-day window before automatically purging/refreshing them, Firefox has not (yet?) gone this far, and instead only blocks third party tracking by default.

The only way for users to opt back into this third tracking, would be for them to update their settings within the browser and manually white-list sites they deem trustworthy. To reiterate a point above – Firefox ETP does not go as far as Apple’s ITP 2.1 solution, but it is a step in the direction of obscuring user behavior for advertisers hoping to track them off-site.

You can read more on Apple’s ITP 2.1 update and the impact it has from James on our blog.

What does Firefox ETP mean for digital marketers?

In a nutshell: tracking Firefox users will be more limited, and in some cases impossible for digital marketers when they leave your site.

But keep in mind, as of May 2019, Firefox only represented a little over 5% of global market share in the browser space (as seen in the image below from Market Share Worldwide). This means that ETP isn’t nearly on the same scale in terms of impact when compared to Apple ITP2.1.

Moving forward, we do expect visibility Firefox users to decrease in analytics tools immediately—even more so when it rolls out to all current users who update their browsers to the latest version in the coming months.

Bottom line: Because Google Analytics deploys First Party Cookies when you’re directly visiting a site, traffic level metrics such as Sessions, New vs Returning users, Pageviews, etc. are unaffected since that activity is contained within the site they are visiting; this is in contrast to Safari’s ITP2.1 change which will start to distort these metrics immediately in the short term.

The major change is when users leave your site, Firefox is now blocking third-parties (e.g. advertisers) from tracking their continued activity as they browse online.

Let us know if you have any unanswered questions about the new Firefox update and what it means for digital marketing in the comments below. If you want more on user privacy and security, check out a few of our other posts: 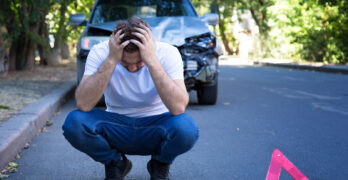 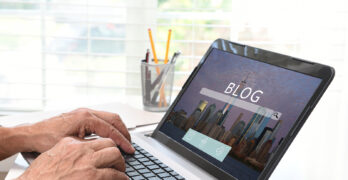 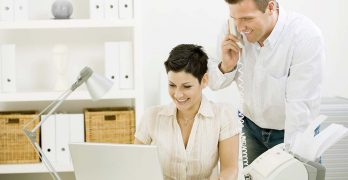 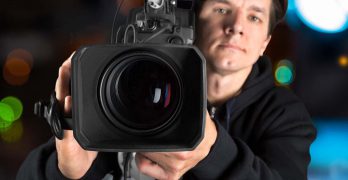 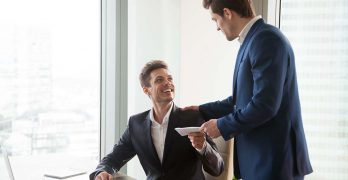