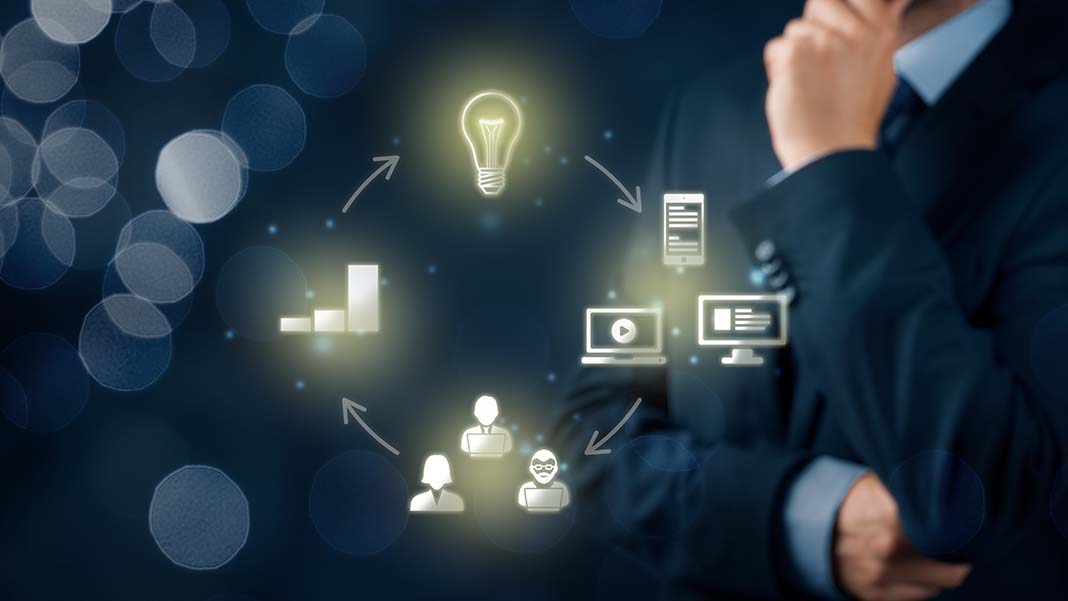 Content marketing is not new. It has its origins back in the late 1800s, but for most of us, it became apparent during the infomercial era. There have always been trends in content marketing.

If you’re 40+, you might remember the Tony Robbins infomercials. They were thirty minutes of TV programming that was a blend of useful information, testimonials from famous people and the opportunity to learn more through the purchase of books, cassette taped coaching and live events.

Tony Robbins, way before we coined the term content marketing, was a content marketer. He was positioning himself in his books, infomercials, coaching products, and live events to be a personal and professional growth subject matter expert.

Many people found him obnoxious and changed the channel. But millions of people did not. I remember reading that he bought an island to conduct his highest costing private retreats. So clearly, his sales methods were working. That’s the power of content marketing. It repels people who are not likely to be your customers and attracts those who are. You’re not wasting dollars or effort on an audience that will never be relevant for you.

When the internet emerged, content marketing became more democratic and more B2B friendly. You didn’t have to have a budget or product that was suitable for TV or any other mass media. Now anyone who was willing to create compelling content and share it had the opportunity to attract and retain a clearly defined audience. The goal remained the same—earn their confidence and trust so that when they were in the market (a day or decade later) for certain products and/or services, you’d be in the consideration set.

The technology, as usual, was available long before the audience had adopted it. Back in the early 2000s, you could have produced videos, podcasts, and other vehicles but the internet and our cell phones weren’t ready to make those channels easily accessible. Remember, YouTube didn’t come into existence until 2005. So, the early days of content marketing were primarily the written word in the form of blog posts.

We were one of the early adopters, launching our agency’s blog in 2006. Thanks to the fact that we were very consistent in publishing and that there were very few out there doing it, we were catapulted to a national stage, earning a position on prestigious lists like AdAge’s Power 150 and garnering the attention of the Wall Street Journal, New York Times and others. Blogging is still an incredibly effective way to earn your prospect’s attention as well as influence your position on the search engines, but it’s hardly our only choice in 2019.

Content Marketing Institute, which is arguably the world’s premier authority on all things content, looks at and reports on trends in content marketing. There are some big takeaways that I’d like to unpack over the next few weeks as I think each is worthy of a deeper dive as you think about your marketing plan for the coming year.

As you begin to think about your 2020 marketing plan, be sure that content is a part of the mix.