Home / Sales and Marketing / Online Marketing / What Are Your Top Priorities for Social Media Marketing? 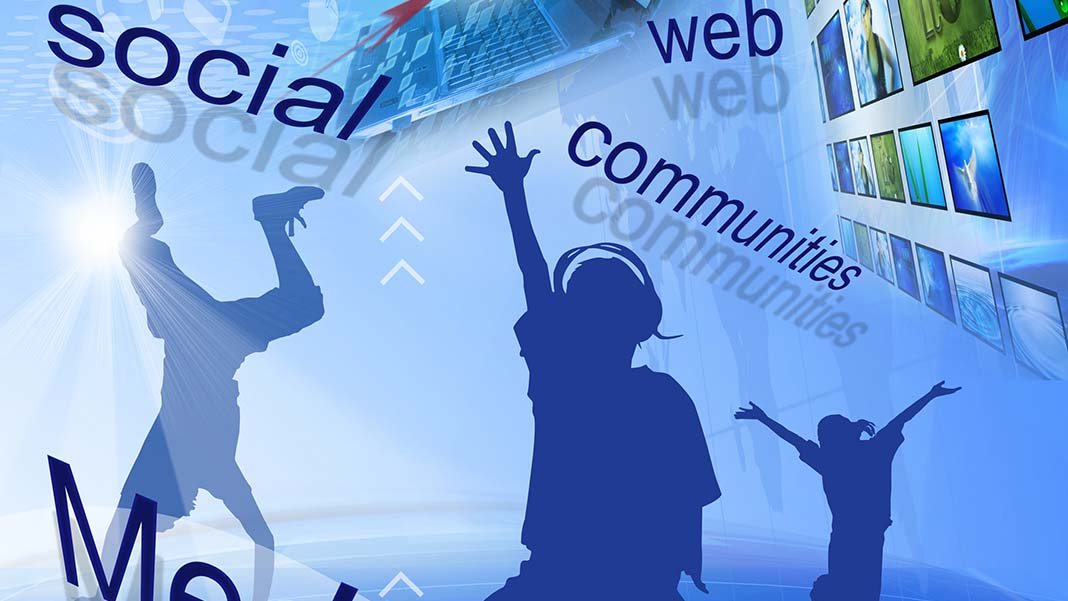 What Are Your Top Priorities for Social Media Marketing?

It’s likely that social media marketing is an important part of your overall marketing strategy for 2017. But, have you planned your top priorities for this year?

As a small-medium business or nonprofit organization, your budget doesn’t allow for big-buck tactics. So, I’ve compiled a list of affordable options based on what some experts and studies are predicting for social media marketing in 2017.

Live streaming is going to be one of the biggest social media marketing trends for 2017.

With Meerkat, Periscope and Snapchat breaking records in 2016 for live streaming, and real-time video clips, this will continue thanks to Facebook’s new live streaming functionality.

The biggest trend in 2017 will be buying products and services through social media platforms.

There is no reason why people will not buy on social platforms but it has to be supported by the platforms. We have already seen Facebook making moves in this direction and I expect a big push across multiple platforms in 2017.

Shopping on social platforms is a natural progression as when people are browsing through social media channels they typically prefer to stay in an environment they are comfortable with. The social platforms need to generate more revenue and this will be a massive opportunity for them.

Influencer marketing is set to explode.

Consumers use and trust social proof of brands and products—if someone’s favorite celebrity or blogger promotes a product, he’s much more inclined to trust that endorsement rather than an advertisement or email campaign directly from the brand…

Even if your business has a tiny marketing budget, small businesses can barter and build relationships with influencers that don’t necessarily require money as payment. Access to your followers and cross-promotion on your brand’s website can often suffice for smaller influencers.

Brands will choose social platforms according to survival of the fittest.

Every year, new social media platforms emerge to try and disrupt the status quo or find their place among the heavy-hitters of the social media world. But obviously, entrepreneurs and marketers can’t jump on every single platform that comes along.

Instead, in 2017, we’ll see more of a trend toward refinement; rather than spending equal effort on five different platforms, more businesses will find one platform that works especially well for them, and narrow their focus on it. As a result, we may see greater stratification between the major platforms of our era.

Social media channels marketers will invest in or use less in 2017:

The rumors of Twitter’s death have been greatly exaggerated. But here’s my guess: It’s not going away any time soon.

Twitter is a social media legacy, and while it has struggled with declining users, it will take a lot more than that to bring down a giant.

The most promising sign? Twitter knows it needs to make some really strategic moves to stray relevant: selling off Vine, modifying its long-standing character limit, tackling trolling culture head-on are big, bold bets for the future of the company.

Whether or not it extends its lifetime by 10 years is a big question mark. But Twitter will survive 2017. Expect to see more features to entice new members, especially around live streaming, multi-screen experiences, and real-time news.

Facebook Ads are a marketing trend for 2017 that is all but guaranteed to grow.

As far as paid advertising goes, Facebook Ads are currently the undisputed king. The power, reach and incredible targeting that the platform offers is second to none. It is also one of the greatest forms of underpriced advertising available right now.

The team at Facebook are making it easier and easier for business owners and entrepreneurs to utilize this tool through Power Editor. A super powerful update just realized within Power Editor is the native split testing feature for ads that you create. This feature allows you to create multiple ad sets and test them against each other so you can optimize for the best performers!

Social media is the future of customer service.

Social media is certainly the future of customer service because most customers spend most of their times on social media networks. Millions of people channel their issues, complaints, compliments and inquiries through social media. This has forced companies to not only listen but also respond.

I agree that customer service via social media is going to grow. Your customers expect your quick response in social media platforms, no matter your business/organization size.

That’s why I would recommend following Jayson DeMers’ advice – choose your social media platforms wisely. Without ample resources, you can’t be all things to all people.