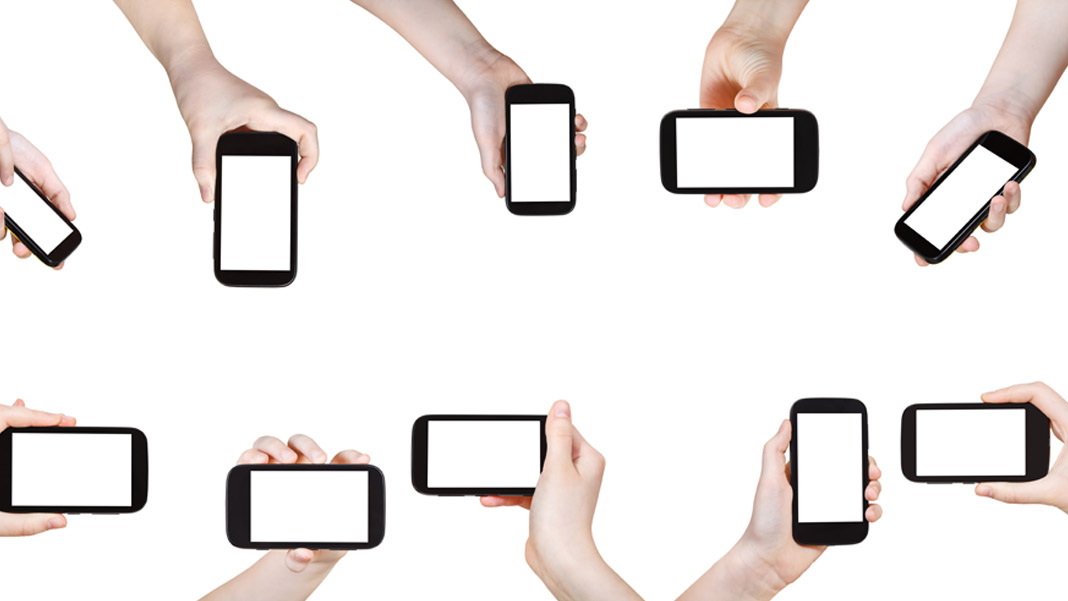 The Evolution of Mobile Advertising

The ads themselves are also getting more sophisticated. Early mobile ads were clickable banner ads that had been adapted from traditional websites. They were ugly and clunky and most people completely ignored them, reporting “banner blindness.” Nearly half of the clicks they received were by mistake. They were and still are highly ineffective as a form of advertising.

Native ads are still uncharted territory for many mobile advertisers. They blend into their surroundings and can look like they belong where you find them. They are considered to be less intrusive, and can be considered more engaging and fun than other types of advertisement. They look like blog posts, pictures, and many other types of content users actually want to see.

Video ads are another growing sector of mobile advertising. There was a time they were taboo, because people had to pay for the data they used and that would just make a potential customer angry. But now most people have unlimited data or at least plenty of data, so video advertising is surging into the future.