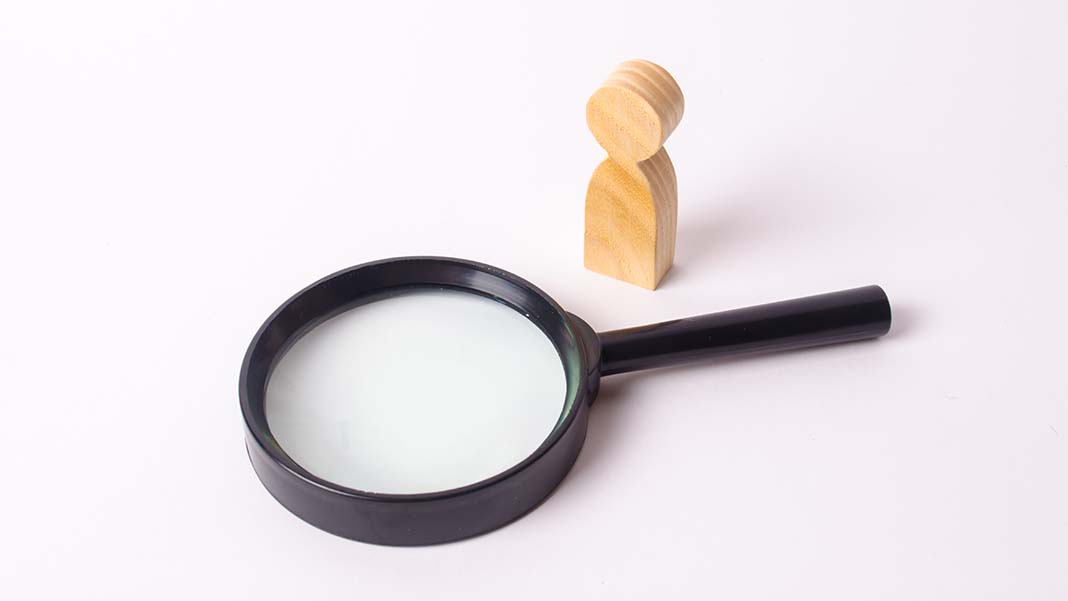 What is Target CPA and How Does it Work?

Target CPA is a smart bidding strategy offered by both Google & Bing that optimizes data to get as many conversions as possible within the set goal of cost per acquisition. For example, if you set your target CPA (tCPA) to $100, the engines will make optimizations to get as many conversions that have a CPA of $100 or less. One thing to note is that even if you set your tCPA to $100, that does not guarantee that your CPA is going to be $100 since there are other factors that could impact this number. We have found in past tests that it can be under, over, or spot on.

Google states on its support page that when making optimizations, it uses historical data and contextual signals at each auction to find an optimal bid.

Things to consider before you launch target CPA

What campaigns should you test target CPA with?

The first recommendation would be to test on your highest conversion driver campaigns. The more historical data and previous contextual signals the engines have to use for optimizations, the better they are at making those adjustments.

You should also test it on campaigns that have an ROI below goal but sufficient conversion volume. For example, one of our clients had a strict 2.0 ROI goal. There were campaigns in the account that generated strong conversion volume but were consistently missing the mark on the 2.0 ROI goal. For one month Target CPA was run 20% lower than what CPA had been in an experiment against the campaign running Manual CPC at a 50/50 split. At the end of the 30 days the experiment had a CPA $30 lower than the campaign not running Target CPA and it drove 94% more conversion volume. This resulted in a 2.0 ROI

When should you not use target CPA?

This is a reminder to not use the set-it-and-forget-it tactic with tCPA. Complete a 30 day test and follow up with a check-in. That way you can easily check to see if the smart bidding strategy is not working.

If you receive low conversion volume but still want to use a smart bidding option, we would recommend testing eCPC on the low volume campaigns in an effort to lift monthly conversion volume.

To put it simply, we recommend testing tCPA if you have over 30 conversions in the last 30 days. It works sometimes but not every time. If it doesn’t, you should test other automated bidding strategies. 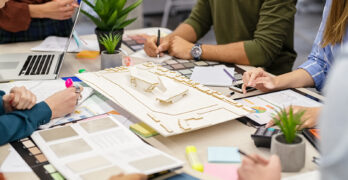 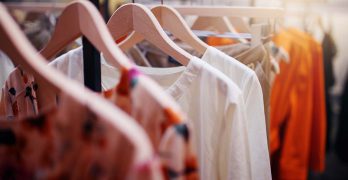 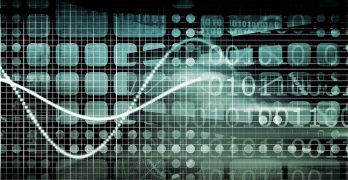 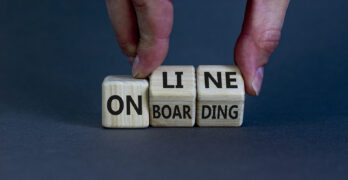 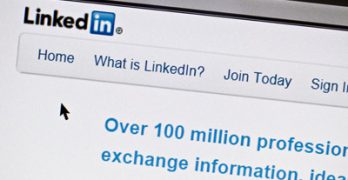