Home / Sales and Marketing / Online Marketing / Is Social Media a Waste of Time for Free Traffic? 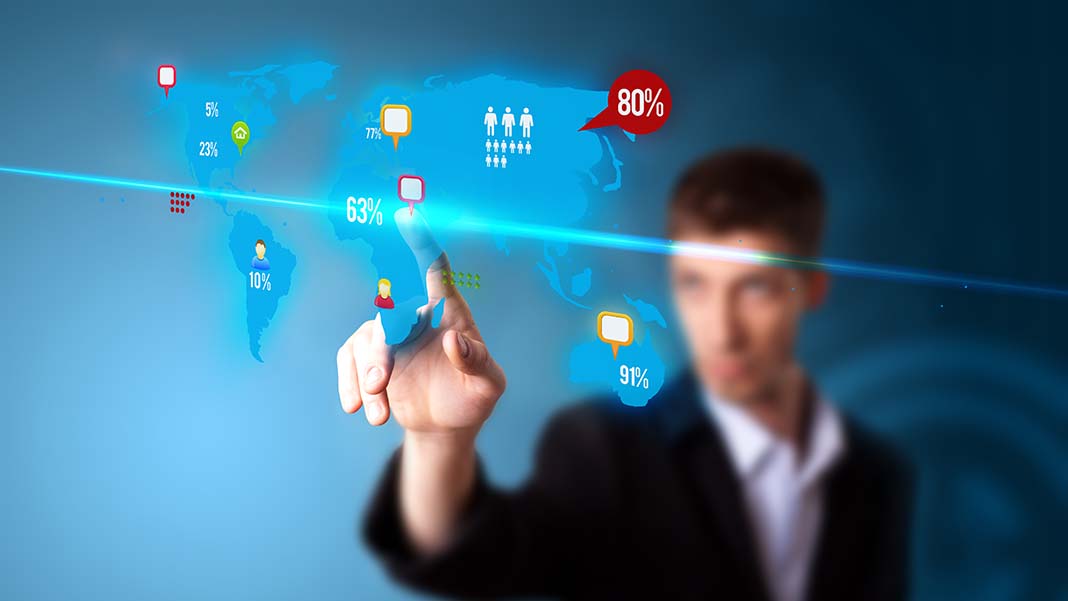 Is Social Media a Waste of Time for Free Traffic?

In 2014 I wrote an article titled “Why You Should Forget Facebook.”

The main premise of the post was that Facebook was reducing its organic reach. In fact the numbers showed it was trending to zero.

So…. we dived into why using Facebook for organic and free traffic was becoming a waste time and you maybe need to forget it for earned attention.

It was rapidly becoming a pay to play platform.

The big promise that drew me to social media was that you could reach the world without paying the gatekeepers or begging for attention.

They were the media moguls and book publishers to name just two.

So I was disturbed and annoyed by this trend.

So where are we today?

We now have new gatekeepers.

They are the platforms and their algorithms. Facebook and Google.

The web is now run with code that strangles traffic and promotes what the platform sees as being in its interest.

Today the web has turned into a battle of the algorithms.

In looking my Google Analytics data, I compared the traffic from Twitter from 2 years ago to today.

Despite increasing Twitter followers in that time period the numbers are telling. There are essentially three things happening

So the platforms push is still moving to pay to play.

The short answer is no.

But today there is no big magic bullet. It is more an incremental journey of ongoing optimization and experimentation.

A matter of degrees.

Continuing to optimize and invest in your website, having a multi-channel strategy and constant experimenting are all in the mix.

Here are some of the things we are currently doing and experimenting with.

Last year we realized the website needed some investment. I had built traffic with blunt force trauma and had neglected the finer arts of SEO.

Looking after your primary digital asset is essential.

So we focused on two core things. These are the pillars of SEO.

The results are telling. Organic search is up over 41% in just 12 months.

Despite our major project of optimizing and investing in our search engine organic traffic growth we are trying a few other tactics.

Pushcrew is one, Flipboard is another and the other is something a lot more strategic. A Facebook Messenger Bot.

This is quite a new initiative but it is encouraging.

To put it simply PushCrew is a RSS1 driven alert that is requires a small bit of code to be loaded onto your site. People can subscribe to your PushCrew alerts via an initial small pop up.

After subscribing it triggers a small pop up at the top of their browser every time you publish a post.

It’s quite non-intrusive and subtle and it works.

We have been running this for about 4 weeks and so far it has produced over 1,000 subscribers.

Not only that but we are starting to see a nice incremental growth in traffic.

It is not big at the moment and ranked #16 as a traffic source with only 461 users visiting our site ever the last month but that was from a standing start.

But the last week has seen a total 348 visitors. That moves it up to being ranked at #7. But projecting out to 12 months the traffic potential becomes very promising.

So it is possible that this PushCrew traffic tactic will blow past Twitter (currently 3,654 per week) as the 3rd largest source of traffic.

About 4 years ago I created a personal Flipboard magazine where we posted or “flipped” the latest blog posts.

It takes just a few minutes to set one up and then a few seconds to flip your new post into the magazine. But sometimes FlipBoard drives a ton of traffic.

They are usually more “success story” type of motivational and inspiring personal growth and self-development articles. The platforms audience seems to love that category type.

On Monday and Tuesday the 5th and 6th of March it drove a total of 7,260 visitors in just 2 days and so far the article “5 Inspiring Books That Are Transforming My Life and Business” has received over 14,000 views. So for us FlipBoard has certainly been worth doing. Small amount of time investment for a good return.

And sometimes you get that little surprise. Viral traffic.

There are two big things happening on the social web and in tech. The rise and rise of “Automation” and “Artificial Intelligence.”

Facebook Messenger Robots are part of that trend and include both the 2 big “A’s.”

With over 1 billion people on Messenger the audience is large and growing. Also the conversion rates are much higher than email marketing.

So we have just implemented a Facebook Messenger ManyChat Robot funnel.

The initial goal is to build followers and subscribers on Messenger.

This is something we have implemented a few days ago and the Messenger. To kick it off we are not going anything except giving away a free blogging starter kit.

So far we have added nearly 100 subscribers in less than 48 hours. So it’s a good start.

Again if we project one year out then a subscriber growth rate of 50 a day is 18,250 in 12 months. And that certainly makes it worth doing and investing in.

But the most exciting part is that once they subscribe the click and open rates are mind boggling.

As we fine tune this and add to our tactics and optimize we will keep you posted about the results.

And guess what? It is also a source of free traffic.

Is chasing organic traffic a waste of time?

So the reality is that free social media traffic is getting a lot harder to get.

But it is still worth investing in.

And it is still my third biggest source of organic free traffic.

But what we are doing is exploring other tactics that work and are effective and many don’t require a lot of time and investment.

So what has your experience been and what tactics have you tested to grow your organic traffic?