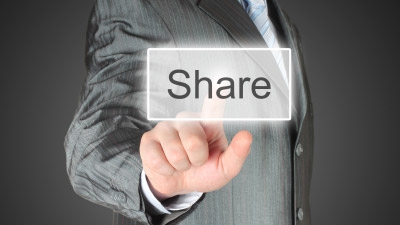 Re-Sharing Can Benefit Your Brand

We all know that person on Facebook or Twitter: the one who re-posts the same status, the same opinion, the same article over and over again. Many businesses strive to avoid this repetitive tactic in order to keep their content fresh and their readers engaged. However, some experts in the field believe that this might actually be the best way to draw viewers to your content. Below are three reasons why re-sharing something you’ve posted can help your brand, despite what your instincts tell you about repetition on social media.
1. Reposting Pushes Traffic
Despite popular belief, your audience won’t lose interest if you post the same article more than once. In fact, research has shown that posting something a second or third time pushes traffic to your site.
Of course, the amount of traffic it brings depends on several factors. The most important to consider is the popularity of the original post. If the post was a hit on its first go-round, it’ll probably draw some re-tweets or likes the second time you share it.
One website that has done an incredible job of using this tactic is Buzzfeed. Not only do they often share the same content on their Facebook, Twitter, and Instagram accounts, but they also condense the content that grabs the most attention into end-of-year “Best Of” lists and other posts in order to further push traffic to their site.
2. Talk to Different Time Zones
Another reason to share the same information multiple times is so that you don’t miss your customers who live in different time zones. If you post something while they’re asleep or at work, there’s a good chance they’ll never see it.
This is especially easy on Twitter, where account holders can now use the site’s nifty tweet scheduling system to compose 140-character-or-less blurbs and choose their tweet date. If you have customers across the U.S., time a tweet for those reading on the East Coast, in the Midwest, in Mountain Time, and on the West Coast.
Make sure that each tweet is tweaked to suit each new audience. For example, let’s say a recruiting company was filling post office jobs in New York, Missouri and Montana. Staggering three tweets would be the most effective way to get in touch with these people and draw traffic to the information pertinent to their potential delivery jobs.
3. Broaden Your Fan Base
As your business changes and expands, you’ll undoubtedly draw new followers and Facebook fans to your social media sites. Unless they’re super fans who feel the need to dig through your post archives, they probably will not see the content that you posted before they officially liked or followed your page. Therefore, it’s a good idea to routinely re-post your best content in order to make sure that new fans see it.
When you decide that a post is worthy of routine re-posting, it’s important to know important tactics that make each repeat share a success. For one, you will have to re-frame the piece each time you post it. By writing a teaser that relates it to things that are actually happening at the time, you will probably draw more new readers to check out the older content. Bonus: if what you use to tease your post is interesting enough, you might even draw back some people who already read the information, and the image they have of your brand will crystallize even more.
To that end, it might be a good idea to post the same content multiple times with different titles in order to test what your viewers will find the most engaging. Some business owners do this quickly by re-posting the same article within hours of the first share, but only after they change the headline that accompanies the article. Although they’ll never go back and tweak their social-media history in order to integrate the headline that gets the most clicks, they can use the information to update the blog’s title, should it be something that customers could search for on Google or a similar search engine. This would further ensure more clicks down the line and would also ensure that your rich content is seen by as many eyes as possible.

Savannah Marie is a blogger and editor of her blog, Mixios. She is passionate about online marketing, business, social media and public relations. When she isn’t focused on the newest trending topic, she is writing, baking, reading and enjoying life! 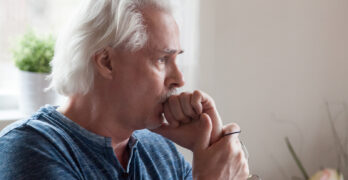 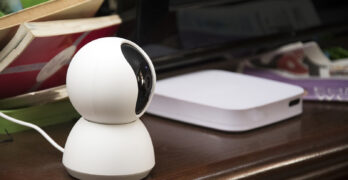 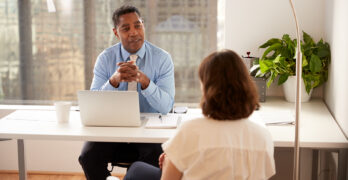 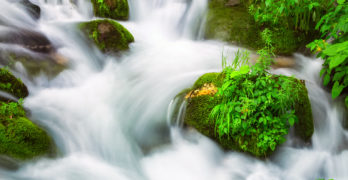 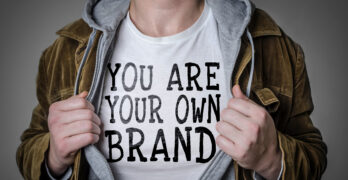