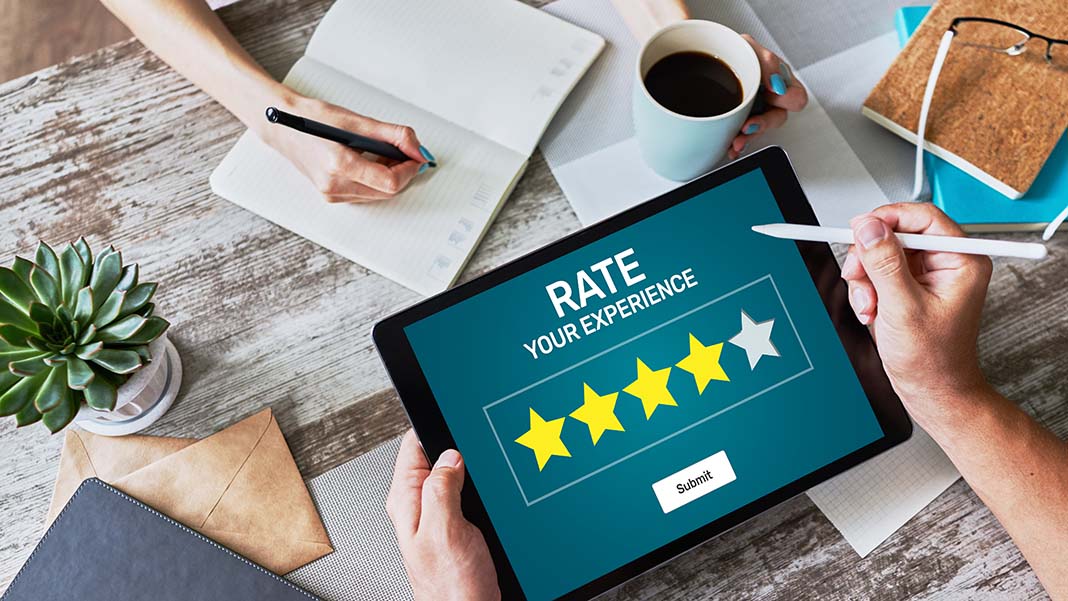 Local Reviews in 2019 and Their Growing Impact on Your Business

Following the study into SEO by Moz which showed that reviews have increased their influence in 2018, Bright Local has announced its own study, which goes a step further. The consumer study, first commissioned in 2010 goes into more depth, finding out what reviews really mean to customers and what affect that has for businesses.

The facts and figures gives simple suggestions for shaping your local review strategy in 2019 and beyond.

Our summary of the key findings of the Local Reviews report, and what they mean for you:

Fake Reviews Are a Bigger Problem

Consumers are now more aware than ever of fake reviews. They need to see a higher review count before they will believe the rating before their eyes.

It can be difficult for businesses, let alone consumers to spot fake reviews, positive or negative. Be proactive in monitoring your reviews and question any that seem suspicious. You should look for:

Without a steady stream of reviews, businesses can be stuck with reviews from 6 months ago, a year ago, or even longer. This isn’t enough for some customers. Many will not value these older reviews as much as one from say, two weeks or a month ago.

Responding to Reviews IS Important

Consumers are used to businesses engaging with them on social media sites such as Facebook and Twitter. This expectation follows into reviews too (especially bad ones), although it is a good habit to respond to any review. The Bright Local study shows that not only will they be read, but they will be valued too.

Expectations About Ratings Have Increased

General expectations about business ratings have increased. The need for 5 stars has only risen a small amount, however this does now represent more than 1 in 10 potential customers. For the sake of 1 star, the possibility of losing 1 in 10 customers is a big price to pay.

Follow these points and you should have a good, effective marketing campaign to attract and keep new customers. A simple way to get reviews is to hand out instructions on how to leave reviews for your company at the point of sale. Need help with that? Leave the term “review sheet” in the comments section below with the name and location of your business. We’ll be happy to send you a PDF.

Being active on your Google my Business listing will not only pay dividends with your reviews, catching fakes, responding to them etc. It will help your overall business in general.