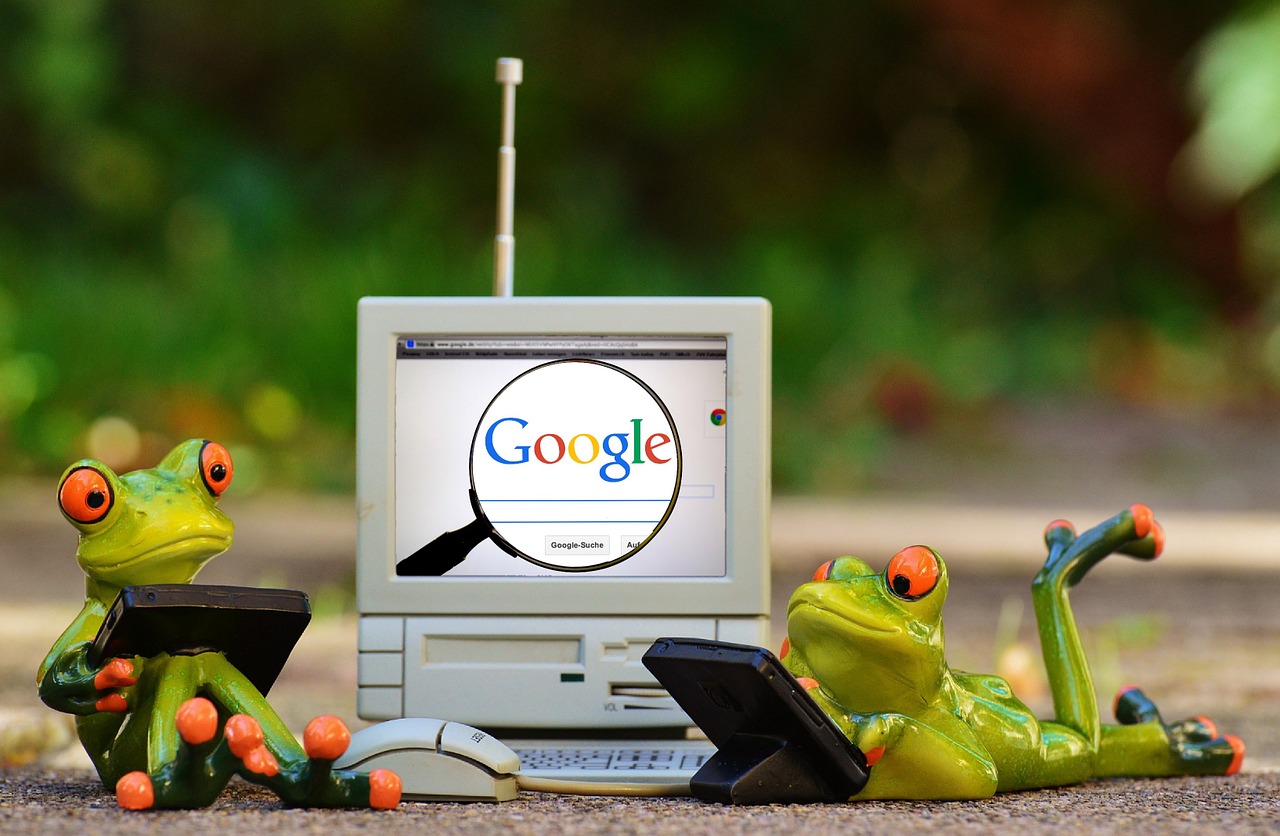 GMB spam is on the increase but Google needs your help to combat it.

Don’t you hate it? You work your tail off making sure that your company is in the Google 3-pack for your location and your go-to key phrases. Then one day a company you know to be despicable and dishonest shows up in the 3-pack, knocking you down a position or two. A short time later a brand-new business in the neighborhood shows up in the 3-pack and you’re out of it entirely. “How can that happen?” you wonder. Looking at their listing you see it’s filled with spam. You think to yourself “Google hates spam, surely they don’t condone this?” GMB spam is on the rise. Google doesn’t like it just as your local police doesn’t like drunk drivers. But like your police force, Google can’t catch spammers without your help any better than the police can arrest drunk drivers without help from the public. 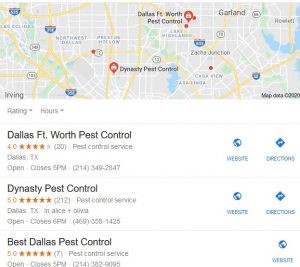 Areas to check for GMB spam.

There are lots of ways unscrupulous companies can post spam on their GMB. The three main areas that you can check include:

Keyword stuffing in the business name.

Google is cracking down on the practice but there are plenty of companies whose GMB business title make it obvious they’re a bit sketchy. What business in the map above can be guilty of keyword stuffing in the business title? (hint: there’s more than one answer). It’s bad enough that companies stuff their service/product keywords into their business title, but many are adding the location as well. And they’re getting away with it. If you see this, consider turning them in. Their unfair practice may be costing you money.

Who is guilty in the photo above? Well, that’s obvious. 212 5-star reviews! Who’s policing this stuff? According to Bright Local most consumers use reviews when deciding which company to do business with. 82% of them report reading at least one fake review last year.

Who’s policing this stuff? Not Google. They’re still allowing 1-5 star reviews without a comment. Despite all the algorithms, AI advances and crawl ability, Google seems incapable of recognizing a fake review when they see it. If Google’s machine can’t recognize a fake review, it’s unlikely many humans can.

There are companies that legally change their name, so they have a better chance of showing up in a 3-pack. There’s not much you can do about an address though. Small business owners that run their businesses out of their house hide their address because they don’t want customers knocking on their door.

But many businesses pick phony addresses, non-existent locations to rank on Maps. Check out the 3-pack below. We got this result from querying “personal injury attorney Arkansas.” 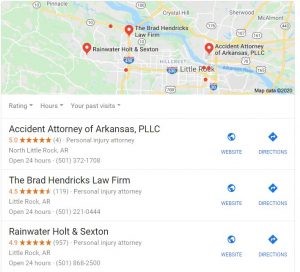 You can clearly see the Attorney in the top spot has keywords in their business name. But you can travel to the location. Clicking on the directions tab will get you directions from where you are to the location. There you can see your final destination. We plugged the address into the Google search bar and found the location this firm has listed on Google (see below). 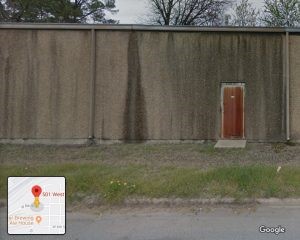 If you investigate this business, you’ll see that the business is unclaimed on Google, so it’s possible the owner isn’t responsible (We tried to call the owner and report our findings, but he hung up on us). This may be an example of negative spam. This occurs when your competitors suggest edits or other content that negatively effects your business. That’s why it’s important that you claim your Google listing and actively manage it.

Fighting back against spam

Too many companies and SEO’s ignore spam. They feel Google will eventually catch and punish the spammers. Not so. First, as already mentioned, Google doesn’t have the resources. Second, as far as Google is concerned the problem is solved. Spam is down significantly in many business categories. But in many others, it’s like the Old West, with digital shootouts every day.

There’s a misconception about Google aim in providing the search results as well. Google is focused on showing the best result for a specific query. The reputation of the company isn’t always big a factor. For restaurants quality and service are factors. This means reviews possibly play a bigger role in results than other categories. The bail bond category sees a lot of spam, but it’s unlikely Google will act to quell the misinformation. In this case, the visitor is looking for a bail bond. Agency A may be honest and forthright, Agency B the opposite. In Google’s eyes, that may not make a difference since both agencies are selling the same thing of the same quality. A bail bond is bail bond regardless of who writes it.

If you’re a bail bondsman or occupy another business category where GMB spam is an issue here are some steps you can take:

Do you have a problem with GMB spam? If so, leave a note in the comments. We’d like to hear.