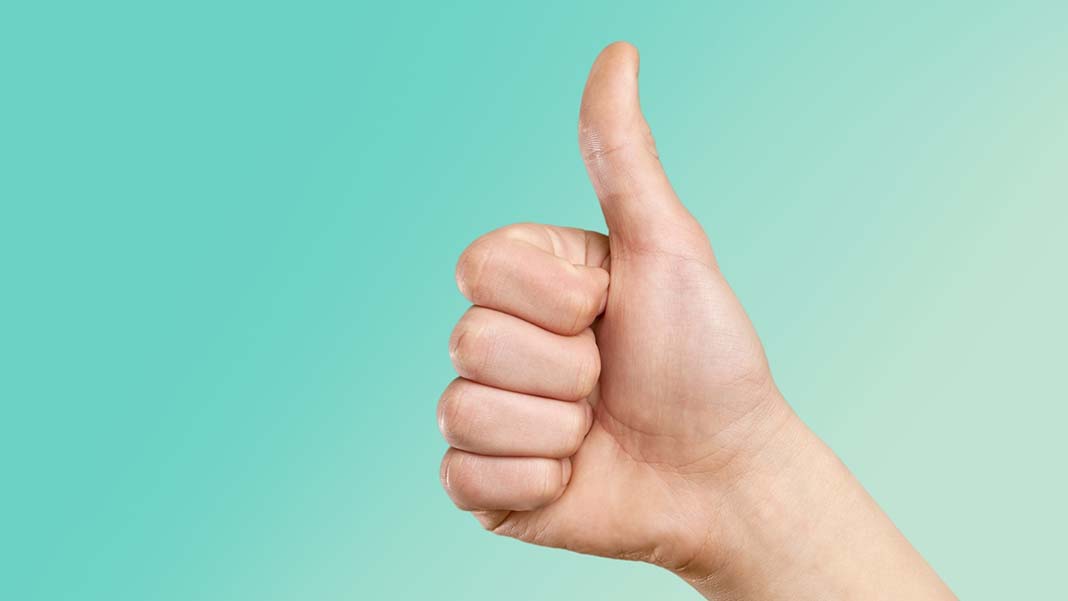 If your B2C business (or nonprofit organization) has a Facebook company page, it appears that it’s in the “right” social media space. The recent Temkin Group study, Social Media Benchmark, 2016, shows how consumer use of social media sites on both computers and mobile phones is changing.

There are some very interesting takeaways that may affect your social media marketing strategy. Here are a few:

The chart below gives us a snapshot of the other social media platforms and how they fare with U.S. consumers. One thing to note is these results are based on American consumers. If you own or work for a B2B (business-to-business), Facebook is not #1. Overall, B2B brands have the largest audiences on LinkedIn, according to TrackMaven.

Armed with this information, it’s a good time to take a look at your social media marketing efforts and see which platforms are giving you the best bang for your time and money.