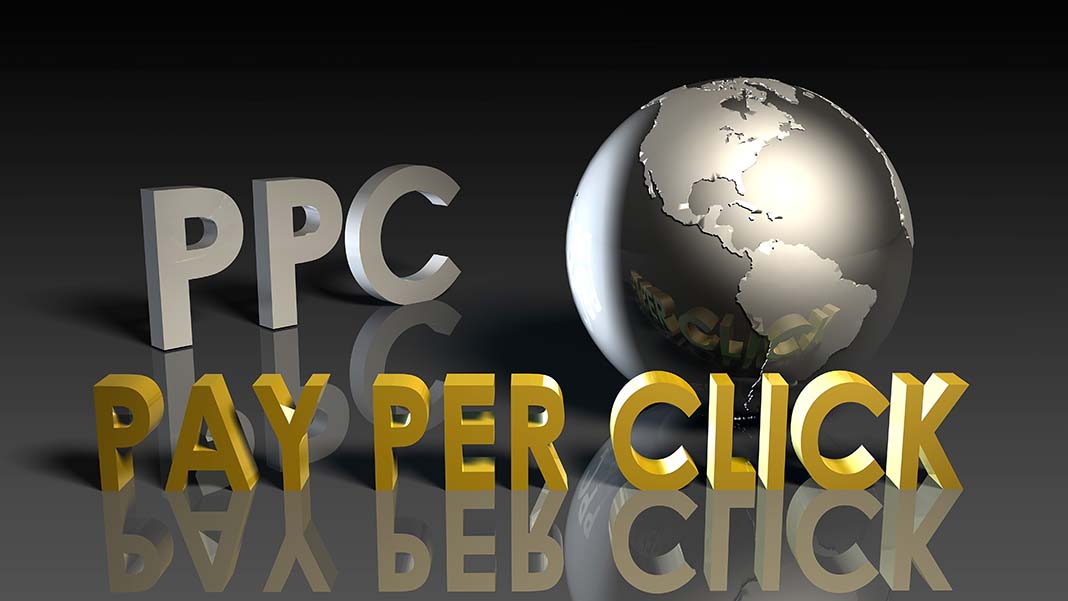 Bing, the second most popular search engine has advantages over Google when it comes to running a PPC campaign.

When local small businesses start to consider a Pay Per Click or PPC campaign, the considerations almost always start with Google. And why not? Google dominates the search browser industry with 65% of all searches performed there. No other browser, Bing included, have over 10% market share. That’s very low considering that Bing, a Microsoft property, is the default search engine on Windows computers.

But for the local small business, Bing offers advantages that are worth looking at. Here are a few.

A PPC campaign may be much less expensive to run on Bing.

Although, the volume on Bing is much lower than on Google, the actual cost of a click is a lot lower on Bing. A study discovered that a $2,000.00 ad budget on Google is much cheaper on Bing, more than a thousand dollars cheaper.

One other thing to note. The Google Ad platform consists of 2 different platforms, search and display. When you run ads on Bing they also run on Yahoo and AOL.

Ad Position is better on Bing

It can’t be understated how important ad position is to click through rate. According to research by Accucast being in the first position can create almost 300% more clicks than being in the 3rd position on a search page.

CTR is higher on Bing

For some segments, financial and shopping to name two, Bing has a higher Click Through Rate (CTR). Having a better ad position at a lower cost is probably a reason for this. For the budget conscious company, this can be an advantage. On the downside, the conversion rate on Bing was lower, according to a study by Blue Corona.

The average Bing user is between 35 and 54 years old according to the Blue Corona study and the average household income is higher than Google’s audience. Google’s audience tends to be younger. For home service pros, Bing seems to be a worthwhile alternative. For other segments, it depends.

There’s more. Nearly a third of Bing using households have household income over $100,000 a year.

Bing is getting larger

It has already been noted that Google dominates the search engine market. But Bing is growing, it now has almost 35% of the desktop search market. Plus, Bing reaches 63 million searchers that Google doesn’t reach.

Bing has more options for ad displays on a mobile device.

While both platforms allow for ads across devices, Bing has the added feature of segmenting a market by OS or device. For example, If a segment searches primarily on mobile devices, Bing will allow you to forego desktop ads altogether.

Both platforms offer the advertiser “Advanced Options” which aren’t too advanced. But here you can explore the platforms partners. It’s arguable who gets better results from their partners. Search partners are other search platforms that allow ads from either Google or Bing to run on their sites. Duckduckgo.com is an example. For clicks, Google’s partners seem to get more clicks than Google’s. However, Bing has two advantages that are noteworthy. First, their platform will inform you what platform the click came from. Bing also offers more flexibility to opt out of using search partners. While Google offers this feature as well, Bing allows you to advertise on only the partner platforms.

So now you may wonder why more companies aren’t using Bing as a PPC option. Your guess is as good as any, but our guess is many companies and agencies don’t consider Bing because it’s not hip, it doesn’t get a lot of traffic and a lack of awareness about Bing’s advantages. If you have a budget that will allow you to advertise on both platforms, you should do that. But if your budget is a concern at least advertise on Bing. You’ll reach people you wouldn’t reach otherwise and at a fraction of the cost.

If you need information on any other online marketing subject, check out our blog.