Home / Sales and Marketing / Online Marketing / You and Your Customers Will Spend 5 Years on Social Media! 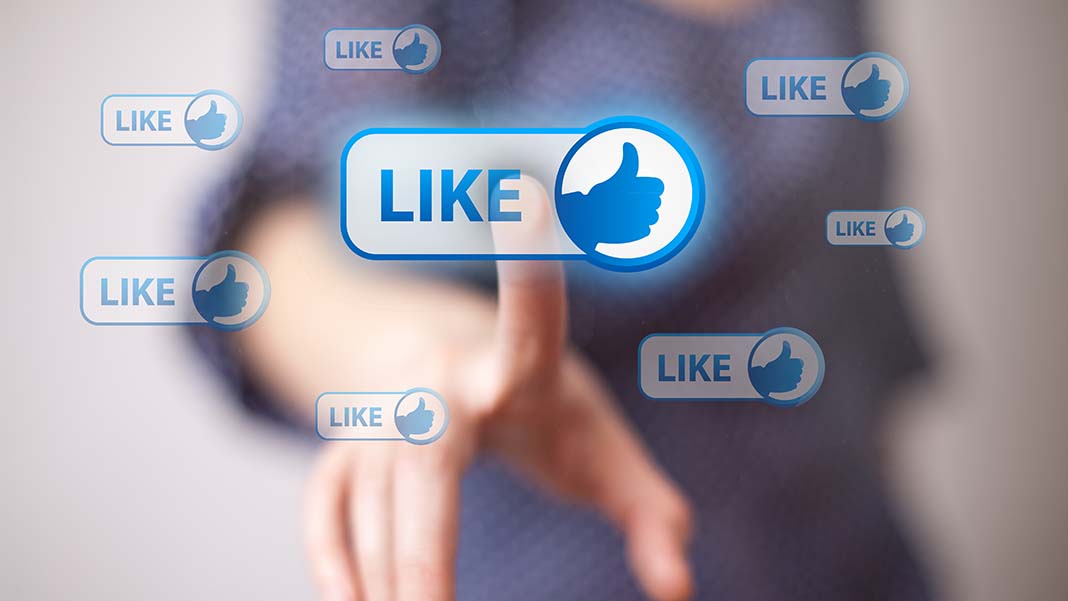 You and Your Customers Will Spend 5 Years on Social Media!

During your lifetimes, you and your customers will spend more time on social media than on eating, socializing, and grooming. Yikes!

With the results of a new study by The Manifest, you can learn how your customers use social media so you can better engage them through social networking.

The most important takeaway: Nearly everyone uses social media daily.

In fact, 86% use social media at least once daily with 72% using it multiple times a day. It has become part of people’s routines and is an essential way to communicate, shop, find things to do, and check the news. Nearly half of social media users (46%) prefer to access social media on mobile apps. “Mobile apps are easy for people to use no matter where they are or what they are doing.”

People who access social media on computer web browsers are likely doing so at work to take a mental break. “Businesses that give employees the freedom to use social media can help employees break up their days at work and are likely to have more success at social media themselves.”

Three-fourths of females (75%) use social media multiple times per day, compared to 64% of males. Most Americans have added social media to their daily routine; just like brushing their teeth, grooming, eating meals, and going to work or school, social media is an important part of people’s everyday lives.”