Home / Sales and Marketing / Online Marketing / Is the Age of Social Media as We Know It Over? 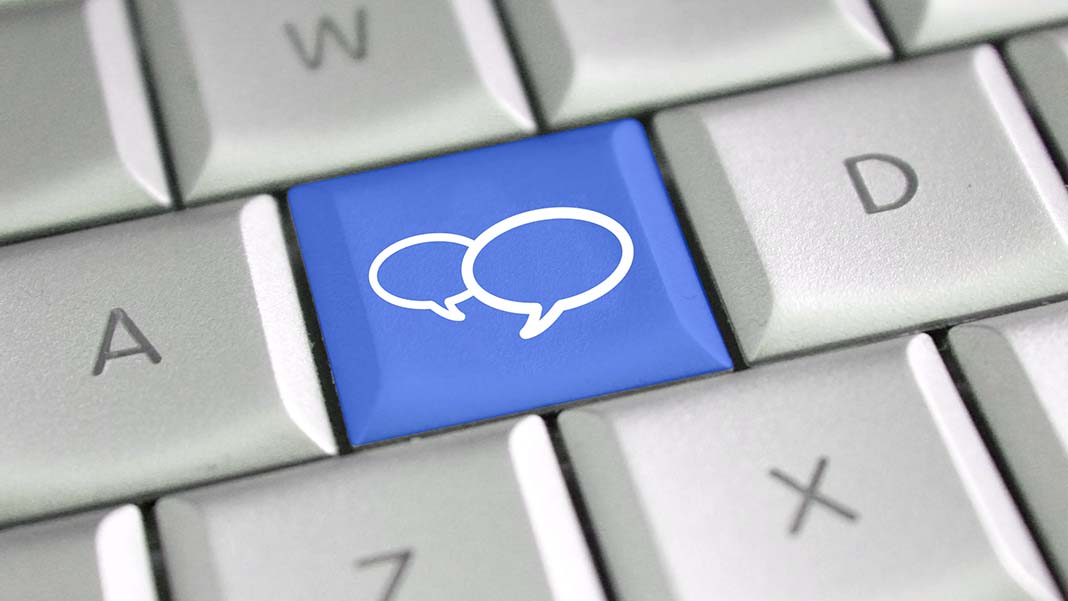 Is the Age of Social Media as We Know It Over?

I sat there in amazement.

The result was not what I expected.

The screen had filled with people I hadn’t seen in 20-30 years.

Global and personal networking at scale.

Social media’s potential was in front of me.

The promise and future was visible.

It was the beginning of the age of social media.

That was over 10 years ago.

Then we all became obsessed.

Business and publishing was never going to be the same.

Media would be disrupted.

Influence and power was becoming digital.

But most media moguls hadn’t detected the danger to their business models.

It was just a fad.

But then another shift emerged.

A small tech invention was added to the mix.

Another tech obsession crept up on us.

The smartphone became available to the masses

This was the perfect storm.

Two technologies that disrupted how we work and live.

The web was changed forever.

From an Internet of websites to one of mobile, apps and platforms.

The wild west of innovation and adventurous experimentation exploded.

We all leaped in and added to the data storm.

It became a gold rush with thousands of players.

But with any industry there is a natural evolution.

The battle for control was being fought.

Then there was a shift.

The algorithms were changed and Facebook organic traffic plummeted.

The promise of reaching the world for free without gatekeepers was being throttled.

Social media as we knew it had morphed into a corporatized money making machine.

It doesn’t care about you.

It just cares about how much money it can make.

And wants to know everything about you.

The pay to play landscape is now the reality for those with no patience to earn attention.

The cuddly and fun toy we loved.

Has become an industrialized and corporatized robot.

The challenge for any marketer and business person from big brands to personal brands is now clear.

How do I market and publish and get attention without always paying for it?

How do I adapt?

The answer is in some part….yes.

How do we work in this new landscape?

Know how the game is played.

It is just one component.

A toolkit of tactics, apps and optimization.

Despite a 31% drop in organic and free social traffic we have managed to grow traffic.1

An investment in search engine technical development has grown organic SEO by 66%.

We have driven thousands of views day with tactics trialling inspirational content with apps like Flipboad and PushCrew.

Open rates of over 80% and click throughs of 55% are common.

We keep looking for tactics that work.

The wild west of social is over

It was fun while it lasted.

But nothing is forever.

The big results are now harder to get.

You will need to keep tweaking and testing at the edges.

The social media we grew up with has changed and morphed.

And your tactics with need to evolve.

Change is the new normal.

Get used to it.