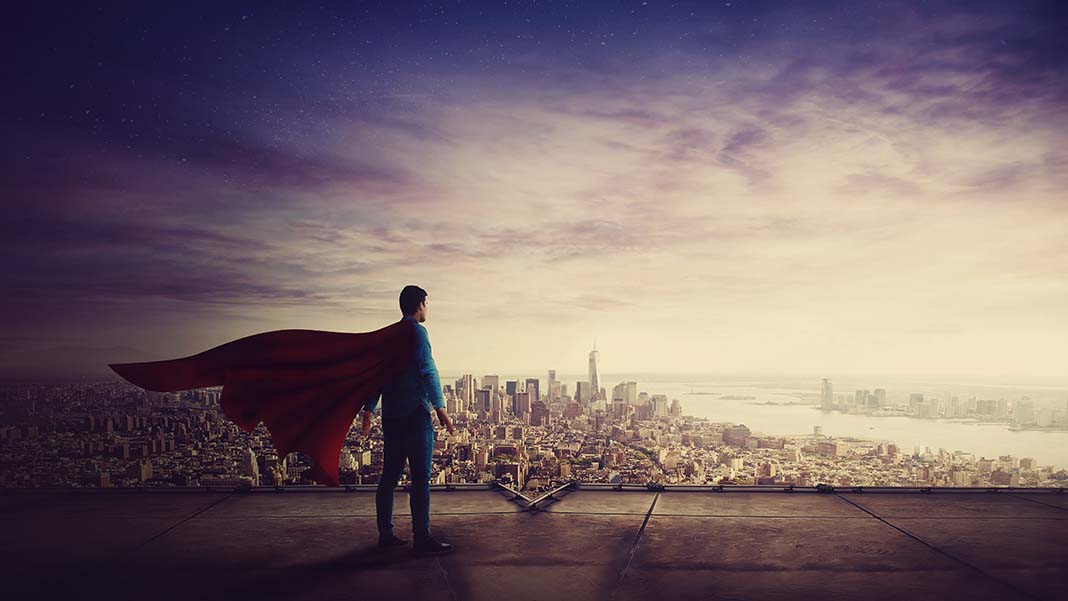 More than ten years ago, Dove’s agency launched some research to explore women’s priorities and interests. What jumped off the page was the finding that only two percent of the women interviewed perceived themselves to be beautiful.

Suddenly what they expected to create for the next season’s advertising took a dramatic turn. What the agency and the Dove executives were smart enough to realize was that this insight had more depth than just an ad campaign or video series. It was clearly an issue that impacted women of all ages and was an issue that deserved to be addressed.

What I’m guessing no one could have realized back then was the fact that Dove was actually starting a crusade of sorts. A crusade to change the dialogue many women play in their brains when they look into a mirror or think about their appearance.

10+ years later and if anything, their messaging is connecting at an even deeper level with their core audience and those who care about their core audience. Obviously I’m outside their typical customer base, but as a dad of a 26-year old daughter, I find their messaging very relevant. So much so that I paid a king’s ransom for a bottle of their shampoo, compared to my normal expenditures.

This sort of cause marketing is not new. But few have done it as well as Dove. Taking a stand as a brand can be smart business. But only if you do it well. Here are a few tips.

You have to be a believer: Taking on a cause just because you think your audience will like it is a recipe for failure. It’s almost impossible to fake it for as long as it takes to seed a cause campaign. Your audience is also going to expect more than an ad campaign. They know if you really care about the cause, you’re going to walk your talk. That takes a true believer.

You have to dive deep: Part of caring about an issue is doing something about it. Most of the great cause campaigns like Dove, Avon, and others have invested millions of dollars to truly impact the issue far beyond their marketing. They’ve funded programs, research and rallied their community to tackle the problem in a very genuine and deeply invested way.

You have to be patient: Cause marketing, even with the help of social media, is not a quick fix solution. It takes a while to trigger a movement and to touch people’s hearts. It takes even longer for those efforts to result in new sales. If you’re looking for a quick uptick in sales, cause marketing is definitely not the way to go.

You need to rally a crowd: Cause marketing only works if you can mobilize a small army of people who are going to care as much as you do. This is where social media can really play a key role. We’ve seen how a groundswell can be started very quickly (think Ice Bucket Challenge) and grow like wildfire thanks to a viral video or two. Whether you have a strong social media presence or not – cause marketing requires getting other people to care.

Cause marketing is a way to demonstrate your compassion and commitment to your core audience. It’s a way to let your corporate heart show and to actually make a difference. But all of that only happens when you genuinely care about the issue you take on.