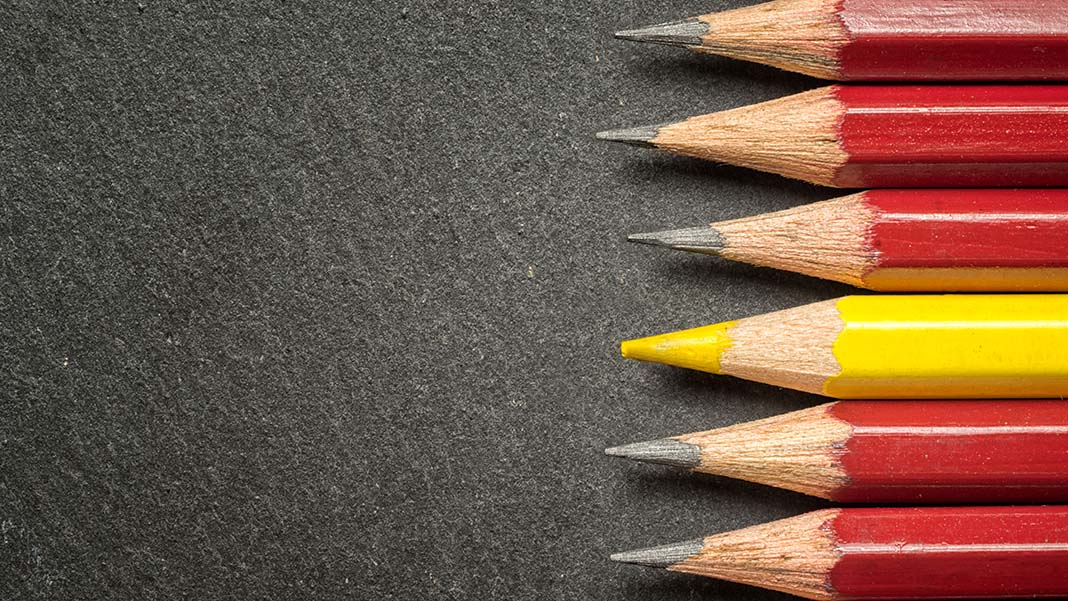 Reinvent Your Category: Be Different

According to Broadway League research, the average theatergoer is a 44+-year-old, Caucasian, female tourist. 78% of these attendees have completed college, and 39% have advanced degrees. The average income of a Broadway attendee is $205,000 so clearly, this is primarily an affluent, white, middle-aged audience.

Which is why the traditional Broadway musical is such a hit. They’re packed with big dance numbers, elaborate sets, over the top musical performances and happy endings.

It’s also why most Broadway hits look a lot like each other. Many of them are based on proven stories like Lion King or use iconic music (Mamma Mia or Beautiful) from a popular entertainer/group. It costs between $5-$10 million dollars to launch a Broadway musical, so the risks are huge. Why would someone ever vary from the successful formula?

I think that’s the same question that we wrestle with all the time. When there’s someone in your category (or everyone in your category) that does something in a certain way, it feels smart and safe to do it the same way. The problem is that it’s pretty tough to stand out when you’re just like everyone else. The only way to compete is to outspend the competitors and for most companies that isn’t an option.

Or you can pull a Hamilton. Take everything I just said about a Broadway musical and turn it on its head.

Despite all the reasons why Hamilton isn’t like all the others and shouldn’t be successful by Broadway’s standards – it has broken every attendance record you can imagine. Tickets are impossible to get. It has sold out for months at a time not just in New York but all around the country, and the secondary market (StubHub and the like) sold the worst seats in the house for $700+. It received a record-breaking 16 Tony nominations and many people referred to the Tony’s in 2016 as the Hamiltonys because they were expected to sweep the awards show.

How can you take your product or service and turn expectations and “the norm” on its ear? How can you authentically (that matters a lot) give a unique twist to what you do so you stand out from the crowd?

I encourage you to identify the 3-4 places where everyone in your industry looks the same and figure out how you could deliver something different and fresh. Hamilton isn’t just a spectacular play; it’s a business lesson we should all pay attention to.