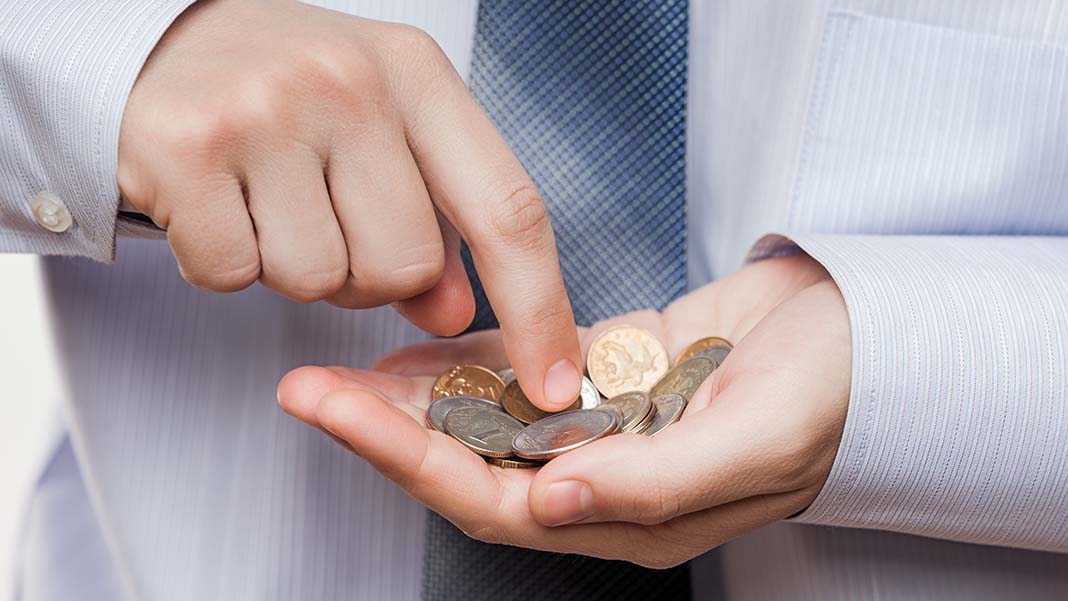 3 Ways You Could Be Wasting Advertising Money

Businesses must rely on good advertising to bring them customers. It’s very difficult to generate organic leads and create a strong brand without it. However, the money poured into company advertising schemes isn’t always well placed.

Research from a recent Nielsen survey entitled Digital Ad Ratings shows that billions are being wasted in the digital marketing sector. Europe alone spent €36.4 billion on digital advertising in 2015, but a surprising 48 percent of advertisements did not reach their intended target.

In fact, the Nielsen survey showed that only 42 percent of campaigns in the consumer packaged goods industry made contact with their target markets. Vehicle advertisements failed as well: Only 45 percent of advertisements managed to get in front of the people who could be most influenced by them.

The best-performing sector was travel, in which 65 percent of advertisements reached the right people. That isn’t a bad rate, but it means that more than a third of all ads in the travel sector were essentially wasted because they didn’t hit the right targets, either.

Other percentages of online advertisements that did not reach the intended audience looked like this:

Advertisers could learn a thing or two from these numbers. Barney Farmer, Nielsen’s marketing effectiveness director in the UK and Ireland, expressed his surprise at the low numbers and noted that substantial improvements could be made.

“Although 100 percent accuracy is likely to remain a pipe-dream, a school report on digital technology’s ability to hit specific audiences might read ‘could do better,’ ” he said.

As the statistics above showed, too much advertising fails to hit consumers who might actually buy, which significantly reduces the effectiveness of their efforts. Hitting your target audience in advertising is easier said than done, of course, but there are ways you could make yours more successful.

Geo-targeting technology is an excellent solution. Though more expensive than regular advertising slots, it will bring far greater returns. Facebook and Google offer geo-targeting as a service that uses such tactics as consumer location and search history to get ads in front of people who are more likely to make a purchase.

Spending money in the wrong places can be deadly, especially if you only have a small marketing budget. Too many companies put their marketing money into endeavors that don’t work; worse, they’re not aware that their efforts aren’t working.

As mentioned previously, geo-targeting is a sharp way to spend your money, but what’s more worthwhile is looking at your marketing data. You should review stats frequently to determine what’s working and what’s wasting your money. If an advertising forum isn’t bringing in revenue, don’t wait around to see if it ever will. Pull the plug and use that money for something else.

Thanks to data, we can see exactly where our spending goes awry. We’re given valuable insights about performance and consumer interactions, but organizations rarely employ this to its full capacity. This could be the key to proper spending, but it’s often neglected.

Use A/B testing, surveys, and other data collection tools to get all the data available to you. Then, invest in analytics dashboards to make sense of the information. When you can read your data, you’ll have a clear picture of your advertising fails and potential areas for improvement.

Author: Jenna Cyprus is a freelance writer from Renton, WA who regularly covers tech, business, marketing, and social media. Follow her on Twitter.

Jenna Cyprus is a freelance writer and business consultant who covers business, technology, and entrepreneurship. She's lectured for several universities, and worked with over 100 businesses over the course of the last 15 years. She's a mother of two kids, and loves to go camping, hiking, and skiing with her family. 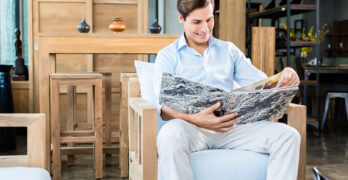