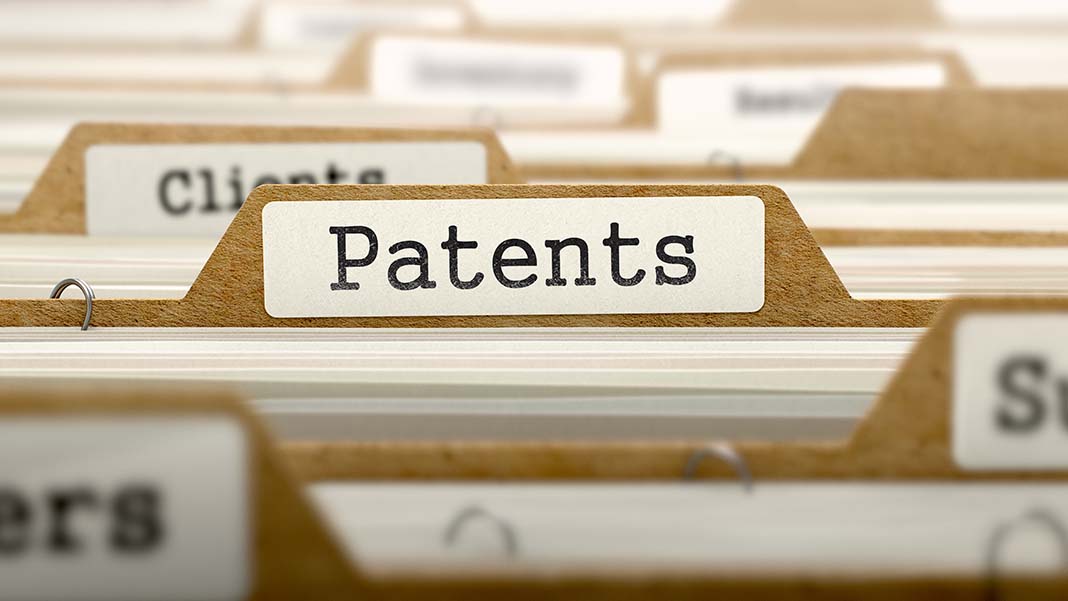 When you think of patents, you think of added value to the corporation in the form of protection of its intellectual property. In fact, many corporations spend millions developing surrounding patents to form what is known as a “patent thicket,” much like Brer Rabbit jumped into to protect himself against his detractors in the briar patch. Investors like to see patents or patent applications as evidence of intellectual property value and barriers to entry.

But there is a darker side to patent protection. The cost for filing patents and extending the filings to multiple countries is expensive, but often manageable. The problems come from either prosecuting or defending a patent, and those problems can come in many forms.

First, if your patent is challenged at any point, even after it has been granted, the cost of defense is dramatically higher than the original patent filing and attorney fees. It has become a common practice for large companies to fight their patent wars in the Patent Office itself, by filing legal challenges, requiring re-examination and sometimes an appeals process that can lead all the way to appeals court.

Second, if you elect to prosecute a violator of your patent, you begin a process you cannot easily abandon. Depending upon the size of the company or companies you go after, some will counter sue for violation of adjacent patents they may own, or sue for causes seemingly unrelated to the patent. This happened to one of my companies, and the cost of defense escalated out of control, exceeding the cost of prosecution, ultimately contributing to the death of the company.

Third, if you are sued in a patent case, and elect not to settle the suit early (bypassing a strategy of the prosecution), then your defense costs increase over time to reach amounts a small company CEO would never permit if in control of the situation. But to defend a lawsuit is not to control it. And patent litigation can kill the small guy. 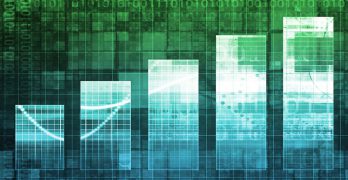 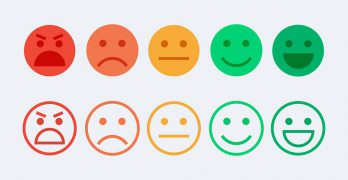 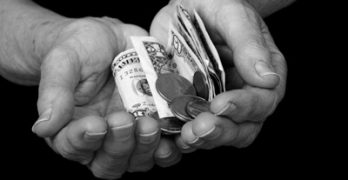 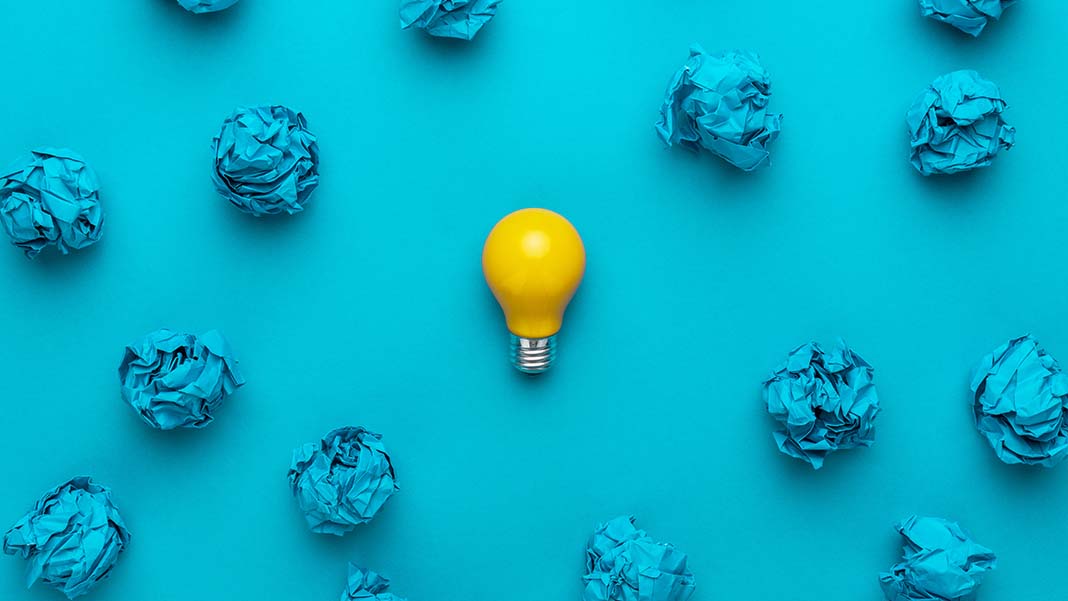 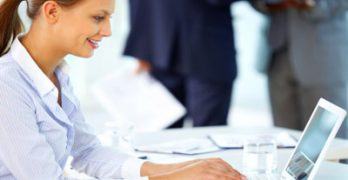