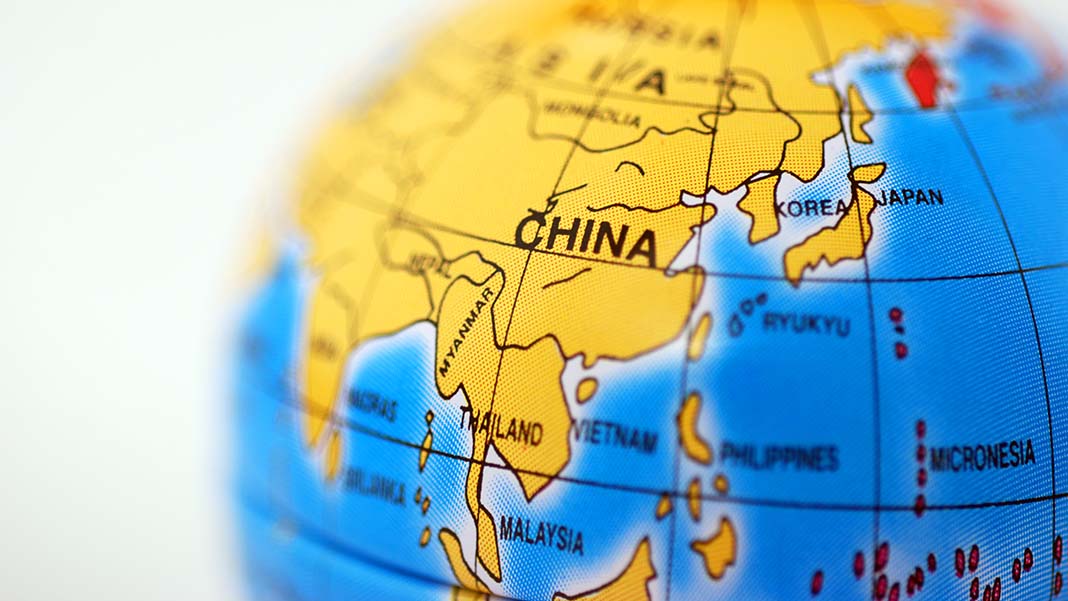 China has one of the biggest world economies and it has continued to grow in recent years. This makes China a crucial player in the business world. For example, Mark Zuckerberg has recently showed off his language skills because he knows how important it is to be able to speak Chinese when you are doing business—especially on an international level.

Zuckerberg’s move to learn Chinese is a great step for his brand. He could be sending out his feelers to work with China on new media beyond Facebook or he could be developing a global media and in need of on-site partners.

China is a major world trade player so anyone who works on an international level in business would be wise to pick up Chinese as a second language. Even if you’re just starting out on your career path and are looking at an internship in Asia, Chinese is an excellent choice. In this article, we are going to look at some of the best reasons for you to learn Chinese.

Chinese is the Fastest Growing Language in the World

First off, Chinese—specifically Mandarin—is the fastest growing language in the world. It is spoken in about a quarter of the world! Aside from China, Chinese is spoken in Singapore, Taiwan, Thailand, Indonesia, and more. Not only that, but Chinese speakers live around the world, so it is important to know how to communicate with your neighbors and community members.

This is especially good if you are learning to speak the language. After all, one of the best ways to learn a language is to speak it with other people—especially native speakers. For Chinese, most people don’t need to worry about finding someone outside of their country to converse with. In fact, you may be able to simply walk down the street!

Ease of Traveling and Living in China

This one seems obvious but if you are planning to travel, live, or work in China, you need to be able to speak the language. In fact, if you are planning to live in any of the countries we mentioned early that speak Chinese, you might want to brush up on your Chinese—especially Mandarin, which is what most Chinese speakers speak.

Travel will also be more enriching. You will be able to interact with locals rather than depend on English and translation like a typical tourist. You might even be able to make new friends as you travel throughout Southeast Asia. In fact, you could even order off the menu and know exactly what you are eating so you can order it again when you get back home!

China and Southeast Asia is full of history and culture. However, if you don’t speak Chinese or Mandarin, it can be hard to take in all this culture properly. China is one of the oldest countries in the world and, as such, has a lot to offer someone who is interested in learning about it.

Depending on English pamphlets in museums, though, is no way to truly be submerged in a culture. You have to experience the food, people, and places as they were made to be experienced which, in this case, is in Chinese.

Ability to Interact with More People

As we mentioned, once you learn Chinese, you can travel through most of Southeast Asia and meet the locals with no problem. However, you can also make new pen pals if you can’t make it to Asia yourself. In addition, you can make friends with your neighbors that you couldn’t talk to before or you couldn’t talk to their native tongue before.

This helps you to make new connections, be that in business or friendship. On top of that, more connections means more job opportunities. Many companies are looking for bilingual workers, especially those who can speak a language as widely spoken as Chinese.

Learning Chinese Isn’t As Hard As You Think

If there is one wide misconception around Chinese, it is that it is one of the hardest languages that you can try and learn. However, this simply isn’t the case. In fact, the hardest thing about Chinese is that it isn’t a phonetic language. Rather, it is a language composed of pictograms and semi-phonetic pieces. Beyond that, you would be surprised at the simplicity of the language.

One of the easiest things about Chinese is that it isn’t grammatically complex. There are no tenses, cases, or genders like in other languages. This means that the hardest thing that you have to learn is the extensive symbol alphabet.

On the topic of Chinese being easy to learn, technology has made it easier to learn. It has taken away the need for a traditional classroom setting. Instead, you have online classes and audiobooks to learn languages faster and, for some people, smarter. This isn’t to discredit classic, textbook learning, it is just a testament to the time we live in.

Learning Chinese has many misconceptions. However, it isn’t as hard a language to learn as you think and it serves many different purposes. So, if you are looking for a language to learn, try Chinese on for size. It is helpful in business, in leisure, and in learning and will prove one of the best choices you can make.

David Smith is a blogger and world traveler, with experience in China’s manufacturing industry, as well as content marketing manager in his hometown of Los Angeles, California. When not staring into a computer screen, David is an avid badminton player and photographer of natural landscapes. Follow him on LinkedIn.