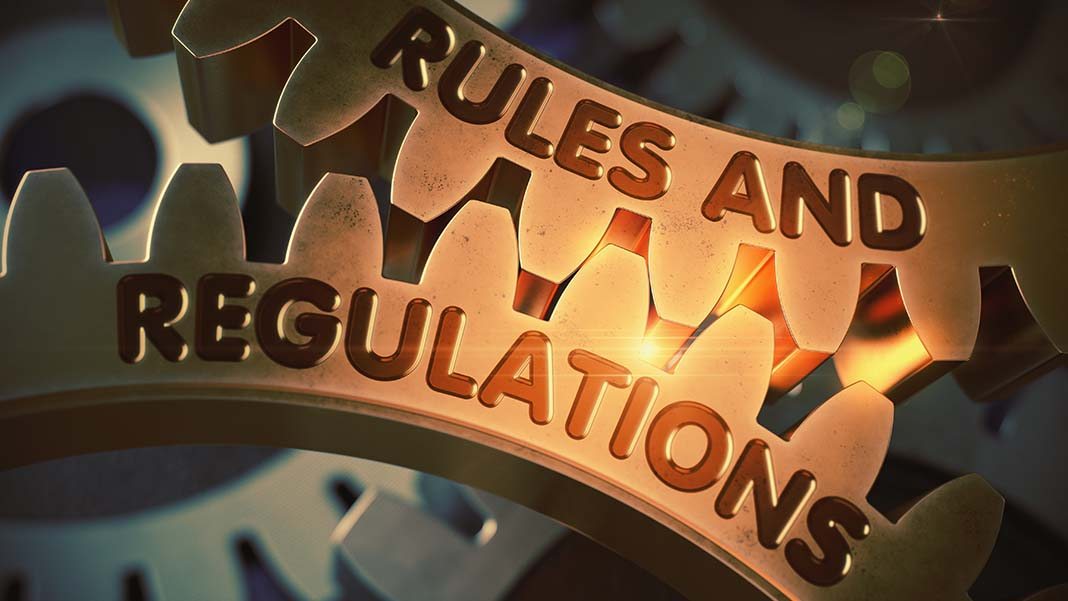 Blockchain and Its Potentially Regulated Future

Blockchain is a relatively new phenomenon in the financial world, but has the potential to be very important to U.S. business owners, who should be aware of the system behind the new world of online payments.

Blockchain is a term which refers to a shared or distributed digital database (ledger) containing a number of records (blocks) which are constantly growing in number. Invented by Satoshi Nakamoto in 2008, this innovative technology keeps records of digital data, such as digital transactions, visible to anyone within a given blockchain network. As a relatively new and radical construction, this technology is becoming both a complex and controversial topic. This article will look at why this is.

Blockchain is most famed as the technology behind the online phenomenon Bitcoin, which serves as an online currency that cuts out intermediaries and is considered revolutionary. In fact, Bitcoin’s growth since it was invented in 2008 has been extraordinary, and this fact alone shows why blockchain is becoming a much discussed topic of late.

The online currency has so far existed without the same level of financial regulations which are placed on other currencies, partly because it is such a new concept which has been cloaked in mystery. Therefore, blockchain, the lifeblood of Bitcoin, is attracting ever more attention.

Existing as a decentralized database, blockchain has no regulators or rules to follow, since it does not ‘belong’ to a single person. Compared to other financial services, which follow strict guidelines, there is quite a contrast. Blockchains, on the other hand, can belong to a number of people in any given network who all have access to the same ‘blocks’ of information, and who all have a say in their upkeep and maintenance.

This raises the question, therefore, of how legitimate and transparent blockchain interactions truly are. With a lack of regulation, and with the existence of private blockchains (not available to the public), blockchain networks could well be about to face the same scrutiny that other financial markets face, since they deal with the now very valuable Bitcoin, a type of currency.

You may be left wondering how this might affect US businesses. It might not be obvious at first but to give you an idea, the biggest health insurer in the US recently hired a Blockchain Director, so it clearly is going to have an impact on business in one way or another. Additionally, it is thought that we as a nation should be investing more in Blockchain. The fact that the UK Treasury issued a call for information on digital currencies and their regulation in 2014 shows how little has been known about this field until recent years. With authorities not having (and previously having no interest in) access to blockchain networks, the future legality and potential consequences of regulation are unknown.

As blockchain evolves and outgrows its original use, it is becoming ever more likely that centralised powers will want to investigate the benefits and drawbacks that it presents to global societies and markets. Indeed, the UK wants to be a hub for financial innovation, and announced in 2015 that it would be spending £10m on blockchain research.

The Future of Blockchain

That level of expenditure shows the government means business, and is taking blockchain seriously as both a potential benefit and something which must be meticulously (and cautiously) explored. As it is increasingly put under the microscope, it is hard to tell what established centralized systems, to whom blockchain is very new (and unestablished), will make of this maverick and immutable means of sharing data.

Any regulations are likely to cause upset for the users of a system which by nature works as a unique entity, free from restrictions. It is, however, difficult to see how, in a world which regulates and controls nearly all aspects of data sharing and financial transaction, something as significant as blockchain will escape at least some manner of control.

In a continually changing world, blockchain stands out as one of the major innovations of the 21st Century. Breaking away from tradition, this niche concept has mostly been under the radar since its invention, but this could be set to change as it becomes an object of curiosity and potential suspicion. As it continues to grow in stature, regulation is bound to follow.