Home / Technology / Hardware / Worth the Hype: Automated Drones Prove to Be the Perfect Fit for Industrial Facilities 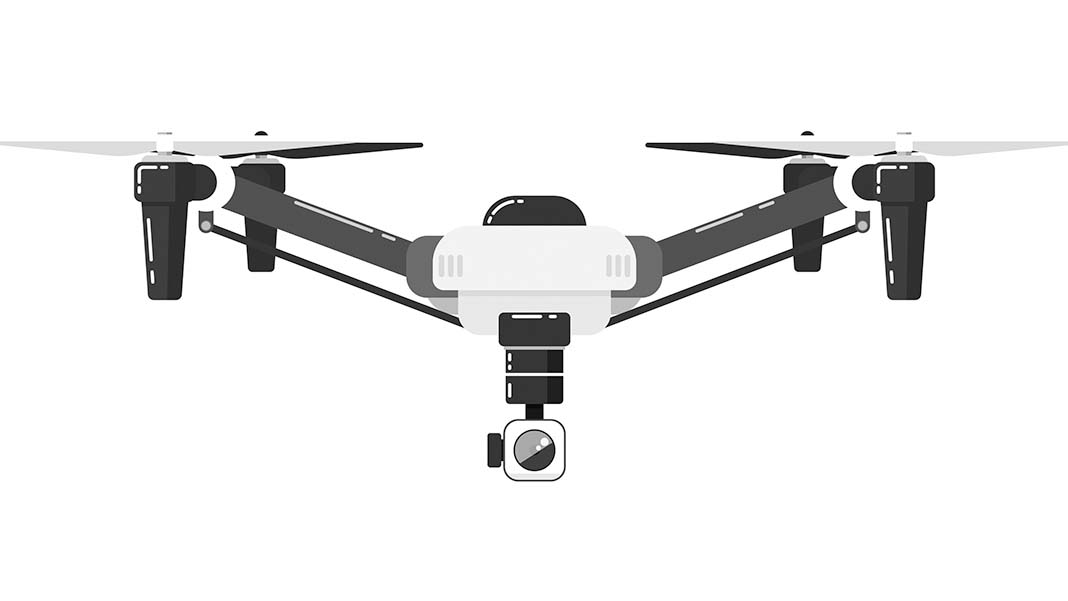 Worth the Hype: Automated Drones Prove to Be the Perfect Fit for Industrial Facilities

Revolutionary technologies and innovations don’t always experience the success they should. It can be a matter of hitting the market at the wrong time or a failure to initially live up to lofty expectations that does it, but whatever the reason, some innovations that should be sure-fire game-changers end up flopping.

With everything industrial drones are expected to do to revolutionize industry, there was a time when it seemed as though they could have ended up filed in the same category as Segways – excellent technology that just couldn’t make it work. However, some drone manufacturers have figured out how to deliver on the soaring expectations assigned to these flying machines.

At its core, what industrial drones are supposed to do is pretty simple: take over the tasks that are too dirty, dull, demanding or dangerous to be completed by human employees, and get them done faster, cheaper and with more precision than traditional methods ever could.

For the energy industry, for instance, this could mean essential inspections of infrastructure or equipment – inspections that would otherwise endanger human inspectors. For the mining industry, it could mean stockpile evaluations using millions more points than human surveyors ever could for the most precise measurements possible. For agriculture, it could mean crop monitoring completed in a fraction of the time it would take with more traditional methods. For many different industries, it could mean immediate incident response that transmits invaluable information when human lives or critical infrastructure are hanging in the balance.

The key to the success of industrial drones as well as the key to improving business processes for organizations using industrial drones is that those drones have to actually be capable of cutting operational costs and completing tasks quickly and more efficiently than they could otherwise be completed, justifying the expense of drone operation.

Read more on the best drones for beginners

In terms of standard industrial drones there have been two main business models available for organizations to consider.

The first is in-house drone operation where a company purchases a drone system and then hires or trains personnel tasked with maintaining the drone and operating the drone – with some drones requiring separate pilots and payload operators. While this puts the company in control of its own drone operations and flight schedule, having operators either on-staff or on-call is a tremendous expense.

A more cost-efficient option is the drone as a service model. In it, a third-party company provides the drone as well as the operators, eliminating the expense of the hardware and hired personnel. The downside to this setup is the narrow scheduling options. Further, there can be absolutely no unscheduled flights, so any necessary missions that arise simply have to wait.

Regardless of if a company has an in-house setup or has hired a drone service, relying on a human pilot is a majorly limiting factor. Not only are human pilots and payload operators susceptible to human error that can result in imprecise measurements, difficulty with flight paths and damage to the drone or to equipment, but the delays associated with waiting for a human pilot all but eliminate on-demand or emergency response flights. The alternative would be having a pilot prepared to fly at all hours, an expense that would be hard to fathom, let alone afford.

If in-house operations and drone as a service were still the only two business models available to choose from, industrial drones may very well have been going the way of the Hyperloop, which is to say absolutely nowhere.

However, a third option has emerged thanks to leading drone manufacturers like Airobotics: fully automated drones that can operate with either minimal intervention from people, or none at all. That means there is no need for a human pilot, payload operator or even maintenance specialist as an automated drone can fly on its own, including launching and landing, automatically collect data, process that data and swap its own batteries and even sensors while housing itself in a robust shelter when not in use, ensuring it is always ready to fly at a moment’s notice.

Dishwashers took over 70 years to catch on, Microsoft had both a tablet and a smartwatch bomb before Apple took both ideas to the top, and Google Glass got labeled the preferred accessory of tech-savvy creeps. Sometimes it takes time for innovations to receive the credit they deserve. With automated drones, however, it seems that industrial facilities clearly understand the business impact they can have, and are making every effort to quickly adapt to this new industry standard.