Home / Startup / Getting Your Office Ready / When is the Best Time for Startup Companies to Move into a Physical Office? 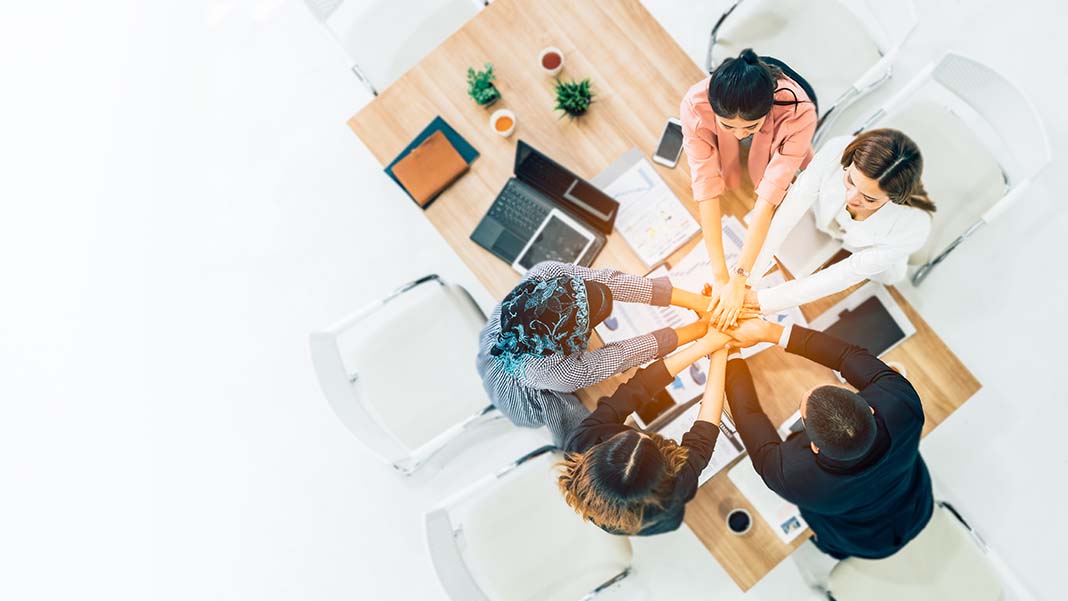 When is the Best Time for Startup Companies to Move into a Physical Office?

New startup companies are often incorporated without the people involved ever meeting one another. Granted, this isn’t a recent trend. Game developers and other high-tech concerns back in the 1990s often outsourced work to creative professionals who were armed with a modem and little else to get their job done.

Growing companies, however, eventually reach a point where they need to ask themselves if they need a physical office. There’s a point at which a virtual office space no longer works and the amount of time wasted on miscommunication isn’t worth not having a physical office.

Since physical office spaces often encourage people to speak to one another on a face-to-face basis, it makes sense to invest in one even for those who otherwise have completely distributed operations. Online business communication has certainly come a long way, especially for those who’ve practiced the way they share messages with others, but there’s still nothing that beats a classic conversation. That being said, figuring out the exact point at which a firm needs to make the switch can be a real challenge.

In part, people often struggle to afford property because of its high expense.

Asking Yourself the Big Questions About Renting an Office

Generally, looking at mortgage calculator results and tax table trends is extremely important when making this decision. Managers generally don’t want to invest in any kind of physical plant before the cost of miscommunication outweighs the cost of these two important concerns. Fortunately, however, there’s a way around the mortgage issue.

Renting or leasing an office has become a common arrangement in the last several decades simply because it can be so expensive to buy a building. Even many Fortune 500 companies that oversee truly global operations do so from offices in skyscrapers they don’t own. You’ve probably heard of a business that has their headquarters in a fairly famous downtown building.

Nine times out of ten, these firms simply don’t own these world-class structures. Rather, they enter into rental agreements with third-parties. Very few businesses need more than one office space, so this is a great pick for an overwhelming majority of them. You might want to consider something small in a local strip mall or professional building if you plan on attracting the local clientele.

Naturally, this is going to cost much less than a high-rise office in the clouds. That being said, there’s still a question over whether or not you should even invest in a physical location in the first place.

When a Company Truly Needs a Genuine Office Space

Jim Simpson, the CEO of Crelow, once proposed that all startup companies should have their core people in the same physical location right away. Many of the biggest Silicon Valley success stories began using this basic idea. Apple’s offices in Cupertino remained stable for years and the PARC Hardware Lab in Palo Alto is still active.

These organizations became so successful simply because they were able to attract talent to a single location and have them exchange ideas on a regular basis. As a result, these companies had the freedom to flourish while so many other firms stagnated due to a lack of input.

On the other hand, some companies are instead successful because they’re so distributed and have eschewed traditional office spaces altogether. Take Rachel Taylor, VP of operations at Rocana, for example. She wrote in a recent interview that the firm she represents was built from the ground-up to make as wide use of a virtual workspace as possible. This is quickly becoming a very popular option for those in the real estate and distributed service fields.

In fact, some researchers have suggested that stereotypical garage-based startup firms might be growing because they’re free to present themselves as much larger companies in many situations.

The choice of whether or not to get an office, therefore, might have a great deal to do with the specific industry your company is in.

How Different Industries are Adapting to Cyberspace

If your company doesn’t have to come into contact with clients physically, then there’s much less reason to invest in a physical office. Firms that do all of their work over the web and never have to meet with clients don’t have to worry as much. While there’s always the fear that you might have to invite some people to tour your premises in the future, financial experts have opined that the chances of this happening have gone down drastically in the last five years.

Nevertheless, you might decide that renting an office costs far less than making a wrong decision due to poor communication. 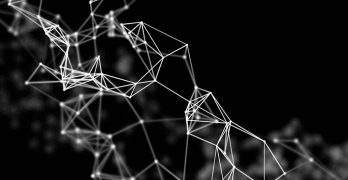 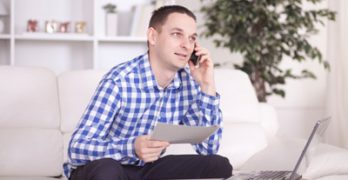 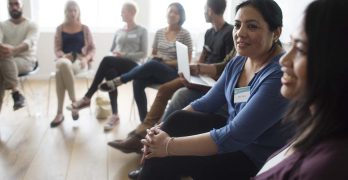 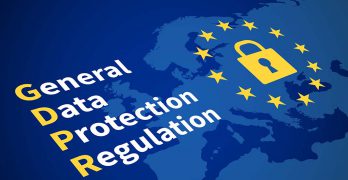 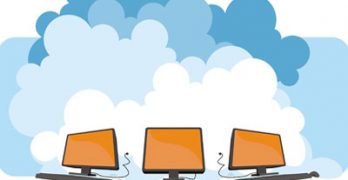