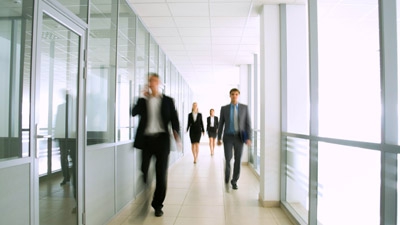 Office spaces are no longer a bland land of cubicles and white-washed walls. Companies finally realized that when employees actually want to be at work, they will be more productive. Workspaces are becoming friendlier, foster a community atmosphere and are far more open than ever before. More options for building relationships and fostering creativity are popping up in offices including quirky furniture, gyms, small libraries and fully stocked bars. Meeting rooms have more options for presentations. Collaborative spaces are growing. The old design rules are out the window.
1. Collaborative Open Floor Plans
An open floor plan fosters a community atmosphere where collaboration and freedom of ideas are key. By taking away most walled-off rooms and having large space, the employees feel less distant from each other. There is more interaction, and most companies hope more ideas are being passed back and forth. By allowing more opportunities to bump into each other, serendipitous relationships and conversations are initiated.
These spaces are better for workers who collaborate often and don’t have an attachment to the traditional cubicles and offices. Some people may be distracted by talking and laughter, so designers have to be conscious of the type of workers that will be using the space. Although a recent trend and sometimes controversial, open floor plans have been popular in many startups. This environment creates helps facilitate collaboration, conversation, and an easy flow of information throughout the office.
2. Stunning Wall Murals
Companies are turning large white walls into inspirational billboards with jaw dropping murals. The trendiest companies might hire a local street artist to spray-paint a custom mural, while the rest of them will print out inspiring stock photos. Either way, the key is to choose an image that resonates deeply with employees. The graphic can be playful, curious, inspiring, or serious—it all depends on the company culture.
A mural can break up a large space and make the room more visually interesting. Open space can quickly become overwhelming. Instead painting a wall one bold color or white, a mural can give the space dimension and show the companies mission or branding.
The ideas for wall murals are limitless and how far you want to take it depends on the size, layout, and culture of your space. Murals work on any open wall throughout the office, but are not limited to the halls and boardrooms. The Adobe office in Utah uses murals throughout their office, but most prominently on the wall of their basketball court.
3. Collaborative Workspaces and Meeting Rooms
Formal meeting rooms and board rooms will probably always be a necessary part of future offices, but “breakout” meeting spaces are on the rise. Seen as a hybrid of a lounge area and dedicated meeting room, these spaces allow for quick informal meetings for a few people.
The best part about these collaborative areas is the creative possibility for the design. From disheveled bean bag chairs to repurposed phone booths, these spaces have no traditional standards to rely on, so designer can have lots of fun with them.
Small rooms can be very confining and not have very good airflow so many companies are opting for glass walls or semi-open spaces to have an open environment. The San Francisco Dropbox office uses lots of open meeting space creatively and in a very inspiring way.
4. Etched Glass and Window Stickers
While large windows and glass walls can make a space very open and inviting, in corporate offices, often there is need for privacy. Traditionally, etched glass provided privacy and transparency at the same time. More and more, offices have opted for a cheaper alternative of etched glass stickers that mimic real etched glass but at a fraction of the cost. It offers privacy but not at the cost of an entirely closed off space, and also offers an opportunity to show off your branding.
Adobe’s Utah boardroom has a window that runs along the entire length of the room with words in a large font printed from ceiling to floor. A whole paragraph of words on a window is not a common site in corporate offices, and this can inspire workers to be creative and generate new ideas.
5. Creative Toys Throughout the Office
Popularized by the exposure of the Google offices to mainstream culture, many startups and serious businesses are allowing their workspace to be playful with toys and sports games. Employees can end up spending a lot of time at work, so why not make that time productive and fun? Small nooks with shelves of books, gyms, and even fully stocked bars can be found in new, creative offices. The Github office in San Francisco has a large, open bar space and long tables for employees which creative a relaxed, community atmosphere.
Dropbox’s office has a fully dedicated gym and a piano in a dimly lit lounge space. It also allows skateboarding in the office, which is only a good idea if you have good insurance.
Not all these ideas work for every company or workspace, but implementing these design ideas will make your office feel modern and your employees will work harder and longer for a company that shows they care enough to invest in them. 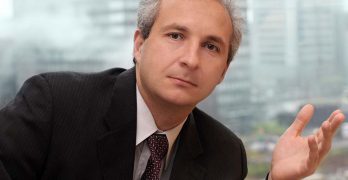 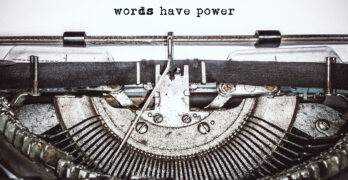 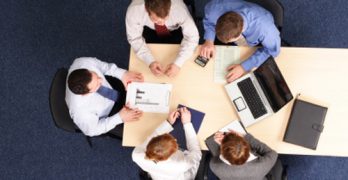 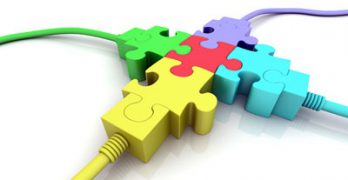 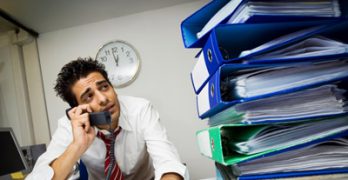