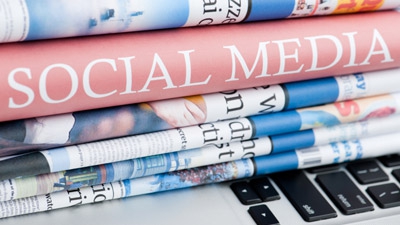 Are you trying to ring in customers and drive traffic to your social media locations this spring and summer? While running a brick-and-mortar store, the summer can be full of opportunities and sometimes, a new lead or sale is just a social media post away. But how can business owners like you leverage your company over Facebook and Twitter?
As a leader in the small business lending industry, we know a thing or two about helping small businesses improve, even when it comes to social media. Facebook and Twitter posts may seem random and full of luck, but it is a science and strategy should be involved. For example, it’s important to have a grasp on the type of customers you’re trying to reach; this is a no-brainer. But actually reaching them is entirely different. It’s easy to single out your target demographic, and here the following are ways you can reach out to them via your social networks:
Brick-and-mortar businesses must find ways to stay on top of the trends or else they risk losing current or potential customers to online retailers. Social media efforts through Facebook and Twitter will help expand and strengthen your brand if you follow the steps above and also do additional research on your own.
If you have any questions on social media or small business funding, do not hesitate to contact AmeriMerchant today!