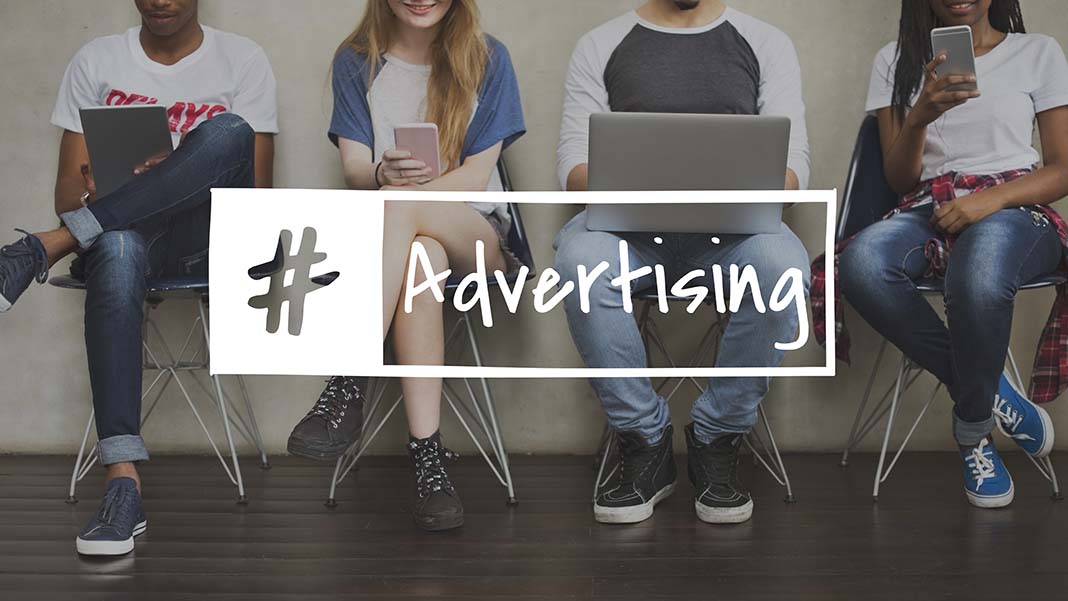 After AdWords, Facebook is the most popular digital advertising platform on the Internet. Advertisers spend around $40 billion on Facebook ads every year. The appeal is completely understandable. The average ROI of a Facebook advertising campaign is 450%.

Unfortunately, aggregate statistics obscure challenges new advertisers face. Many small advertisers with limited budgets fail to break even. The average ROI of all Facebook ads is driven higher by large competitors that have invested time and money optimizing their campaigns.

If advertisers want to be successful, they must start with the elements of their campaign that have the highest impact on their ROI. Luke Kling, the marketing director of PeerFly, advises advertisers to focus on testing images before anything else. Wishpond echoes this sentiment.

When my clients and colleagues consult with me about Facebook ads, they are usually surprised to hear how important images are. They are usually so fixated on perfecting their ad copy that they ignore images altogether. They assume that they can go back and optimize their images after they get the right headlines and body description.

However, they are almost never able to get a profitable campaign this way, unless they are lucky enough to stumble on engaging images right off the bat.

Images draw much more attention than text. They will play a greater impact on your click through rate (CTR) than your ad copy.

Here are some reasons that testing images is so important for Facebook advertising:

Testing images will give you the data you need to boost your CTR and optimize your campaign.

How do you test images for your Facebook ads?

The first thing that you need to keep in mind is that it is important to test conversions as well as your CTR. You may find that some images affect conversions much more than others, even if they don’t have a high CTR. The only way to know which images convert well is by setting up a tracker to determine the performance of your ad.

When you are testing images for your ads, you should run four ads at a time within a single ad group. If you try testing more than that, it will take a long time to get enough data. If you only test a couple, then you won’t have data on enough images. You won’t be able to get the same apples-to-apples data by testing additional images, because the time they are tested can play a large difference. You might need to test several batches of ads this way before finding an image that gets a high enough CTR to create a viable campaign.

What can you reasonably expect when testing different images? According to my own data, it is possible to boost your CTR by 500% or more by testing images. You may need to test at least six images to notice that much of a difference, but it is not uncommon.

It is a good idea to cut ads that don’t get a single click after 1,000 impressions. You may find one or two images in every batch of four ads that gets cut this way. You don’t want to spend a long time or large amount of money testing ads that don’t show any promise up front. 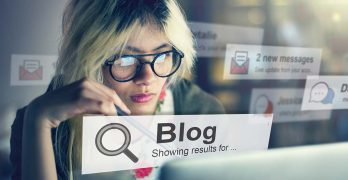 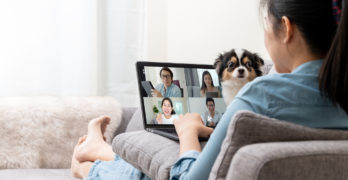 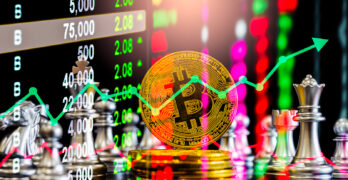 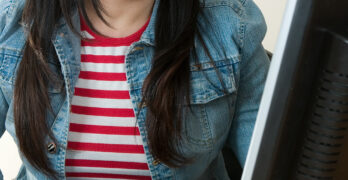 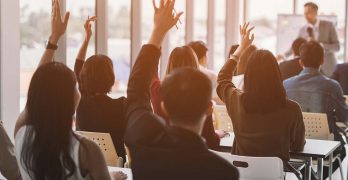