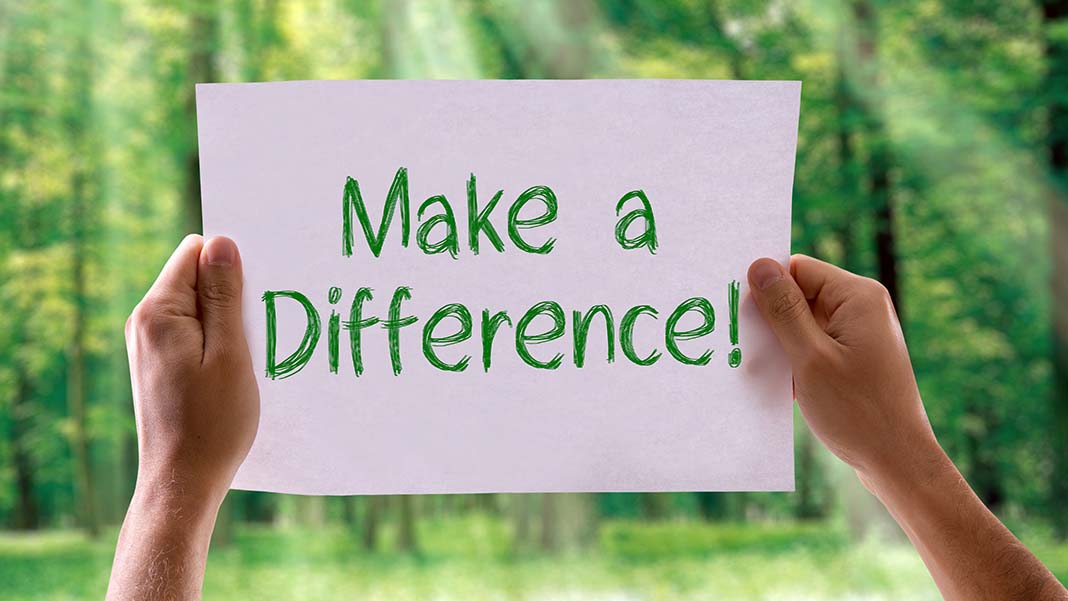 3 Essentials of Cause Marketing for Your Small Business

According to the Cone Communications Social Impact Study, 90 percent of U.S. consumers are likely to switch brands to one associated with a cause, given similar quality and price. So not only is supporting a cause good for the soul, but it’s good for business, as long as companies channel their marketing efforts to reflect their emphasis on social responsibility. To get the highest impact from cause marketing, hone the following:

Choose a Worthy Cause

A brand must pick a cause that’s in line with its values and significant to its target audience. To conjure up different potential causes to support, ask questions and do research. The personal care brand Dove, for instance, conducted a study and found that only two percent of women around the world would describe themselves as beautiful. In light of this information, Dove launched the campaign “Real Beauty” to address society’s unrealistic and unattainable portrayal of what is considered beautiful. Dove’s efforts hoped to improve women’s self-esteem and redefine beauty while increasing revenue.  The former may be hard to measure, but the campaign increased sales by 60 percent.

According to the Cone Study, 88 percent of consumers want companies to tell them what cause they’re supporting, and 70 percent of respondents are confused when brands attempt to communicate about their corporate social responsibilities. To avoid ambiguity and potential misconception, be transparent about what the cause is and why it’s supported.

Related Article: How Cause Marketing Can Be Smart Marketing

Whether the cause is promoted through website pages or videos, producing content and inviting others to do the same helps raise awareness about the issue and your brand. What’s more, MSLGROUP and Research Now discovered that nearly 70 percent of millennials want businesses to make it easier for consumers to do their part in addressing issues like the economy, environmental sustainability and health. So ask users to participate in an online conversation, follow a blog or share on social media. For example, Patagonia, a clothing company that primarily creates high-end outdoor clothing, focuses on the importance of being environmentally responsible. Part of Patagonia’s “Responsible Economy” campaign includes the Worn Wear Program, where buyers can find Repair and Care Guides to make the clothing last longer as well as share their personal stories about experiences they had while wearing the clothing via the Worn Wear blog and Instagram. Patagonia’s cause marketing strategy has not only helped the environment but also helped to sell approximately $158 million worth of apparel.

A recent Nielsen report indicates that 55 percent of people are willing to pay extra for products and services from companies committed to making positive social and environmental impacts. So improve the world and your brand’s success through cause marketing. Author: Phillip Thune is the Chief Executive Officer of Textbroker, which he joined in 2010. Textbroker has grown dramatically as demand for content marketing has increased across the world. Prior to Textbroker, Mr. Thune was the CEO of HireMeNow.com and President of MIVA (previously FindWhat.com), where he helped grow the company from 35 employees and $500,000 in annual revenue to 500 employees and nearly $200 million in five years, raise over $34 million dollars, acquire five businesses for a total of $230 million, and achieve a market capitalization of over $700 million. Mr. Thune also helped lead two different radio broadcasting groups which were among the 25 largest in the U.S.

PR Newswire's Small Business PR Toolkit is a comprehensive resource that provides small businesses the tools to develop an affordable public relations and marketing plan that helps generate interest from potential customers, engage with key audiences and grow their businesses.